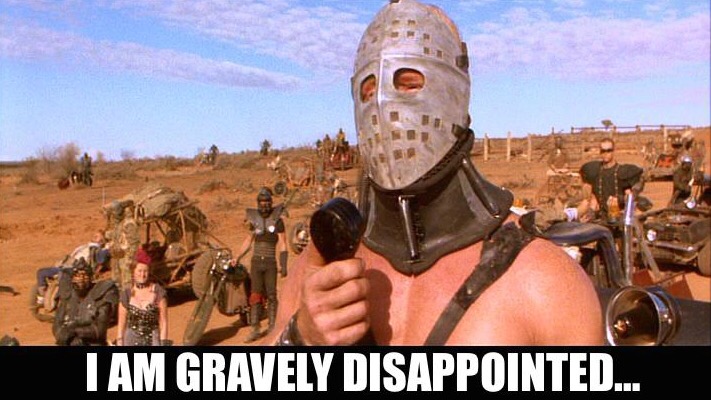 Immigration officials dropped off about 50 more undocumented migrants, mostly from Central America, Friday morning at a Greyhound bus station near Phoenix Sky Harbor International Airport, where they were left to fend for themselves as overwhelmed volunteers sought help for them.

The group was the latest in a series of migrant drop-offs that began late last year and has been continuing on and off ever since. Local church volunteers have been working to accommodate them, but their resources have become increasingly strained.

Many of the migrants arriving Friday had been in the United States less than 24 hours. Some had waited at a port of entry at the Arizona-Mexico border for about two months to make their case for asylum.

They all had in their possession immigration-related documents given to them by U.S. Immigration and Customs Enforcement. Many of them hadn’t showered or didn’t have a change of clothes, food and money. Some said they felt lucky volunteers showed up to help them provide temporary housing or a phone to call friends and relatives already living in the United States.

Friday’s ICE drop-off is part of a continuing humanitarian crisis that has been unfolding in the past several months and has been fueled by what activists say are the Trump administration’s immigration policies. At the same time, churches that have offered resources have been overwhelmed by the number of migrants being dropped off and lack of support from ICE officials, volunteers said.

“I don’t understand the lack of humanity from ICE. Just to drop them off here like they’re animals,” said Lynn Cordova, who had the day off and rushed to the bus station to help the migrants get to churches.

ICE has been coordinating with local churches and other organizations to drop off migrants.

An ICE spokesman on Friday referred all questions to Greyhound.

"Over the past several days, Greyhound has been working diligently to attend to and accommodate passengers sent to our Phoenix terminal by ICE,’’ the statement said. “While the arrival of these passengers is unexpected, we are committed to continuing operations as usual as we transport all passengers to their destinations.”

On Thursday, ICE released statistics that show the extent of the crisis. The data doesn’t show the full scope of the issue because ICE officials began to collect the number in December, even though they had been releasing migrants before then.

Although the Trump administration has applied draconian policies to deter Central Americans from entering the U.S., statistics show migrants are continue to enter, legally through ports of entry or illegally.

In the El Paso area, family apprehensions have spiked by more than 1,600 percent, the largest increase of any area along the border.

In the Tucson sector, family apprehensions are up 237 percent. They are up 230 percent in the Yuma area.

Among the people dropped off Friday was a 28-year-old man who fled Chiapas, which borders Guatemala and is among the poorest states in Mexico. It has also been plagued by natural disasters, such as hurricanes and earthquakes partially destroying land that people used to harvest beans and corn, which the community there depends on to make a living.

The man, who declined to identify himself by name out of fear that immigration officials may punish him, said the recent violence coming from organized crimes forced him to leave Chiapas.

He came with his 24-year-old wife, 4- and 1-year-old sons. Their final destination is Encinitas, California, where he has a friend who would help his family settle.

But they still have to wait for immigration officials to notify them if they can apply for asylum, which typically requires the applicant to meet narrow and specific terms in order to qualify.

Among the requirements, a person has to prove they would be prosecuted in their home countries for political or religious beliefs. If immigration officials believe the person’s story at the initial screening, the person can continue onto the next step, usually allowing them to enter the U.S. until their case is finalized.

On Thursday, the Ninth Circuit Appeals Court ruled the Trump administration can’t swiftly deport asylum seekers who fail the initial screening. The ruling allows migrants constitutional protections such as appealing immigration officials’ decision of denying asylum protection to them, providing them another chance to make a case as to why the U.S. should take them in.

Like others in the group, the man’s family didn’t know where they were being dropped off and had no money to buy another bus ticket.

But volunteers rushed to get there.

By 10 a.m., some volunteers were there with food — beans, rice, eggs and tortillas — to feed the families. By 11:30 a.m., the migrants were taken by volunteers in white buses to undisclosed churches. The volunteers didn’t want to say where the migrants were being housed because they feared protesters would harass them.

Despite the strained resources among churches helping migrants, volunteers continue to help new arrivals navigate their situation until they are reunited with a friend or family member.

Ginger Torres, a spokeswoman for the Last Mile AZ, one of many organizations monitoring Greyhound bus stations to help migrants, said she wants Phoenix elected officials to step up and help with resources.

She said that if ICE is depending on volunteers to help, the federal government should assist with money so that organizations can get more resources to house or provide food for migrants. She also said that ICE should help migrants arrange travel plans so that they won’t be left wandering on the streets.

“It’s becoming a real crisis,” said Aliza Young, who is also with Last Mile AZ. “ICE is relying on people in the community to get people to their next immigration hearing.” 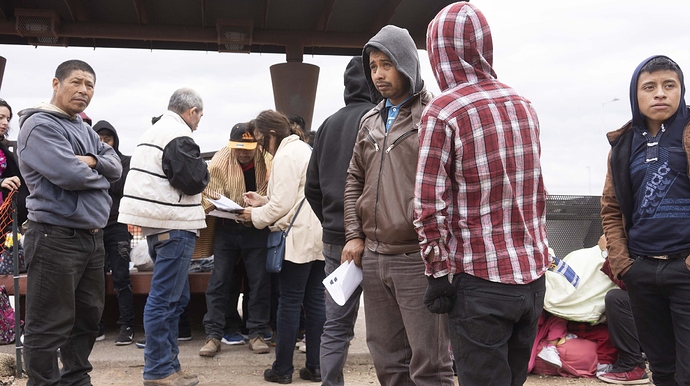 Immigration officials dropped off about 50 migrants, mostly from Central America, Friday morning at a Greyhound bus station near the airport.

ICE should start dropping these people off in California, New York, and Washington! In other words ‘Sanctuary States’!

So much for rule of law. A million more expected this year. This insanity won’t stop until we stop it.

Without the wall, border patrol agents bring illegal immigrants INTO the US because of their fake asylum claims.

The wall must be built to prevent contact with border agents and STOP ASYLUM CLAIMS.

We should set up a GoFundMe so we can hire mercenaries and deploy them along the passages that these invaders take outside the US. That way we can just start taking out the scum while they are in some third world shithole and not a civilized country like the US. No one will miss these people and the mercenaries will pay for themselves in cost avoidance from not having to support these bloodsuckers.

That is exactly it! “Until We” do something!

I like that idea as well as setting up land mines, but it’s going to take numbers!

Nope won’t work, until we change our asylum laws a wall won’t stop them, they’ll still be perfectly free to waltz up to any port of entry and make an asylum claim.

ICE should start dropping these people off in California, New York, and Washington! In other words ‘Sanctuary States’!

I get your point but please be more specific. New York CITY. This is how we voted in 2016. I’m one of those little tiny dots of red in upstate NY. 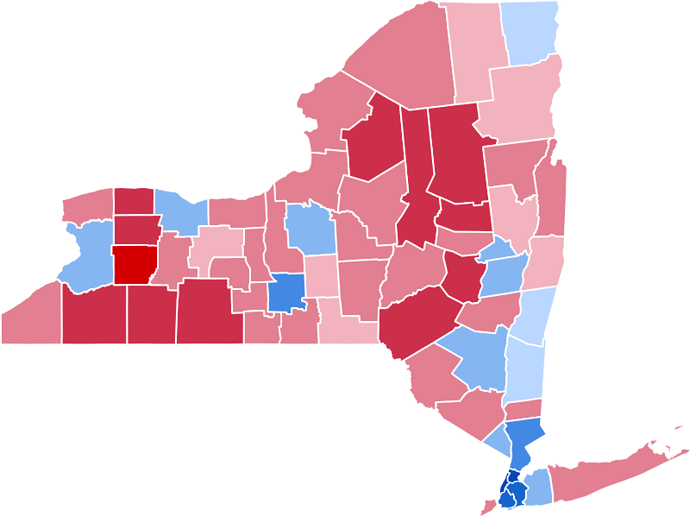 Something seems odd about this story.

ICE refers over to Greyhound. It sounds like Greyhound is getting paid to attend to and accommodate the arrivals once out of ICE custody.

Perhaps Greyhound and how they are using the money and handling the situation needs an audit.

And, BTW, aren’t many of the migrants potentially carrying disease like measles? While well intended, these church folks could be placing themselves and others in harm’s way.

It would be interesting to see just where they are sending all these asylum seekers.

Well, it would appear, at least in part, they are not getting on the busses.