I love companies that come out against guns

**So I became a member of Costco in July when they built a new business next to my house. Today, I see the following as a statement from Costco: **
-------------
**Costco does not believe that it is necessary for firearms to be brought into its warehouse stores, except in the case of authorized law enforcement officers. For the protection of all our members and employees, we feel this is a reasonable and prudent precaution to ensure a pleasant shopping experience and safe workplace. Our policy is meant to protect our members and employees in all warehouses around the world. This is not a new policy and we do not customize the policy for each individual city/county/state/country where we do business. **
Our primary goal at Costco Wholesale is to keep our members happy. If you believe that our policy restricting members from bringing firearms into our warehouse stores is either unfair or excessively burdensome, or you cannot agree to abide by this policy, or you are dissatisfied for any other reason, Costco will promptly refund your annual membership fee in full.
-----------------

I will respect their wishes and never shop there again, same as Walmart. I’m just amused by these morons that isolate customers to make a public statement. Virtue signaling is amusing to me and harmful to their business model.

So question. How many here refuse to shop somewhere based on their firearms stance? (For or against?)

I generally try not to support the stores but at this point it’s getting harder and harder to avoid doing business with them. Publix Is the only grocery store near me that isn’t a total dump. I don’t like their position on guns but I’m not going to stop going to Publix.

Face it Amerifats. You are going to lose your precious 2nd Amendment. None of you will fight to protect it. You will give up your guns like your government tells you to. Meanwhile, here in France I will be taking my AR to the range and will be laughing.

Keep on dreaming. I don’t think they want or can handle a civil war… that said, what in the world does a Frenchie need with an AR? Is it so you can throw it down and distract the enemy when you run away?

America would have never been a country had it not been for the French. America was our bitch for quite a long time.

You turned your country into a third world shithole all on your own though.

LMAO. I’ve never refused to give credit to the French during our revolution but your ass would be speaking German were it not for the US. I find it funny to meet a frog that talks tough.

Your country sat there doing nothing for 4 years until the US and Russia beat down Germany.

If you can’t read that, you’re welcome.

Yeah! The Fries are the biggest hypocrites on the planet! They elected a Weasel Globalist cuck like Macron then have the nerve to criticise Americans for electing Trump! The French know what it’s like to be occupied by a foreign country which defined the term of being someone’s bitch!

I have to wonder, how much of these policies are based on insurance requirements?

Is it possible in some of these cases you are uninsurable if you allow firearms in your establishment?

What if this is true? What would happen if a company issued a statement along the lines of:

“Due to insurance requirements we cannot allow firearms in our warehouse stores” ?

Well, if this is true and I suspect there is a considerable factor involved (why wouldn’t there be) then what would happen if companies outed the insurance carriers as a reason for the policies they have to make?

I am not sure they would for fear of reprisals or having their coverage dropped! Then again they could reveal such clauses! When speaking of Walmart’s recent policy as an example I have to wonder though what is their true motive, if what you are saying has any truth to it then using the ideological slant to mask the insurance liability would make more sense!

… Meanwhile, here in France I will be taking my AR to the range and will be laughing. 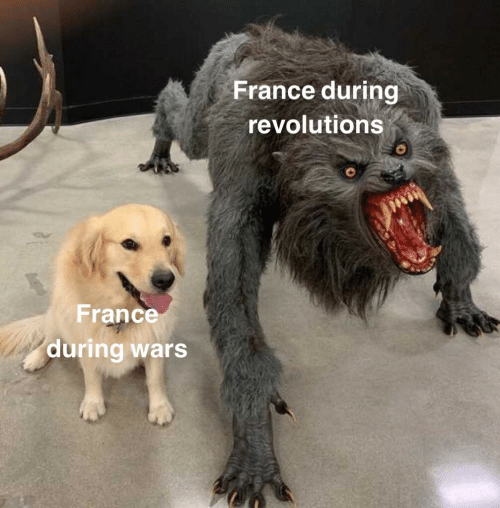 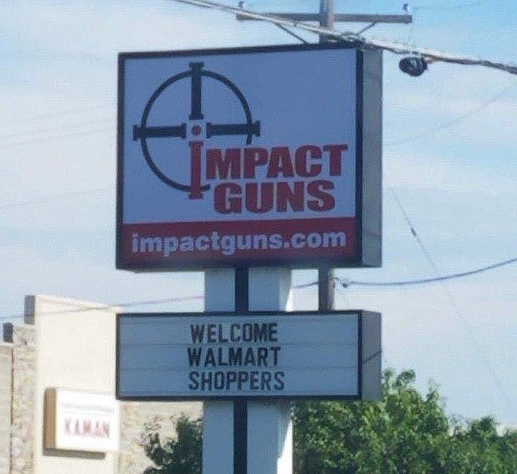 You want our corrupt and racist law enforcement agencies and Trump’s military to be the only ones allowed to have combat capable firearms. Think about it people.

The French Resistance is played up. It was actually smaller than the Gilets Jaunes. The French wanted to capitulate to the Germans. That is why they’re doing it now.

Thank you mods. That was nicely done. 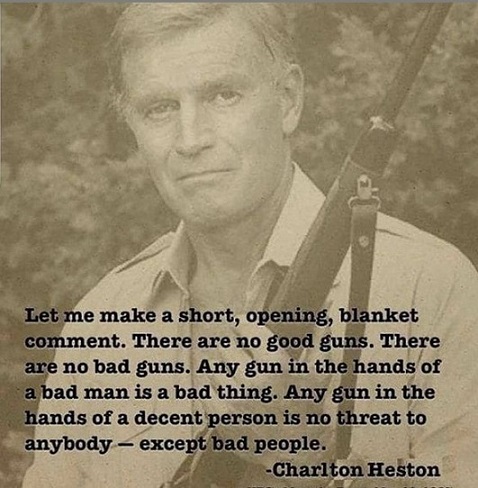