I Didn't Watch The Inauguration

I hope that Biden will be a one term President. I do not like Joe Biden. If this offends some readers, I apologize. But I have to be honest. I’m not a Joe Biden supporter.

Like anyone cares who you voted for or anything about you…

Then Kameltoe will be allowed to take over, but she’ll be told by The Politburo that while THEY RUN THINGS she can JUST appear at Press Conferences as a Fake Figurehead and the rest of the time to STFU and get working in the Brothel in the basement they have set up for Kameltoe The Former Hooker because a TON of RINOs like Mittens Romney and Turtle Neck McConnell are down there DEMANDING to be HUMILIATED by being anally raped with a 12 inch dildo or whatever their Sexual Perversion is that The International Globalists have on tape that OBVIOUSLY they are Blackmailing these Beta Cucks with to be such TRAITORS and sell America down the fucking river.

Absolutely none of the wild claims of the fringe right have come true.

In case you haven’t noticed we DON’T live in reality anymore. Everything is now fake and based PURELY on Propaganda as directed by the Fascist Regime that was installed yesterday.

Joe shows signs of dementia, I suspect he will not make it a year.

I didn’t watch the inauguration either, it gives me the creeps to watch someone who is going to hell.

I hope that Biden will be a one term President. I do not like Joe Biden. If this offends some readers, I apologize. But I have to be honest. I’m not a Joe Biden supporter.

Why would it offend anyone? Were all entitled to our opinions.

Joe shows signs of dementia, I suspect he will not make it a year.

Time will tell, but that’s a lot different than what Looney toons was saying

It may only take one KAMALA BJ to put Joe Dementia in the grave.

Why don’t you just go play in traffic and do the world a favour and do what losers like you do!

Go take a look, this loser just attacks everyone. Time to put on ignore!

Too many D names, thought that was for me.

Nope! This is the first time I saw a post from you. 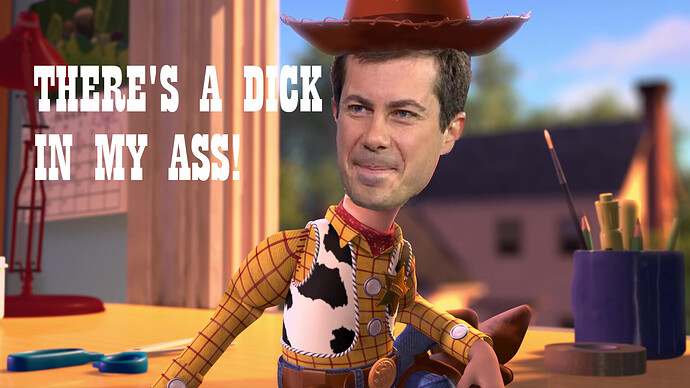 So who know’s maybe a BJ from Pete Buttplug or one from Sloppy Seconds is the means to which they’ll off White Trash Joe Bidet so Sloppy Seconds can sit in The Big Chair and be Fake President. 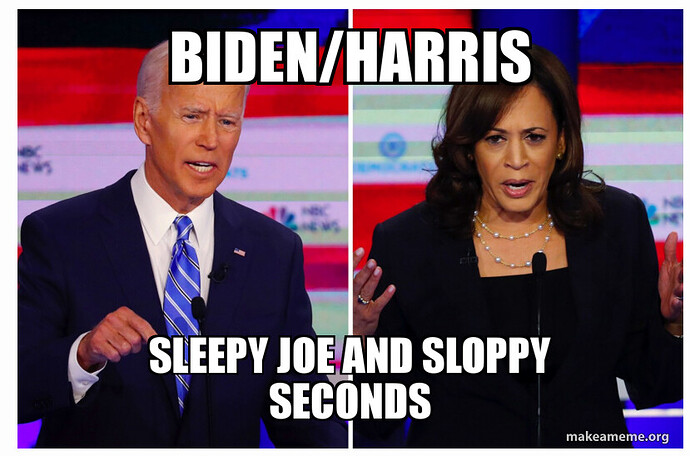 Remember when Sleepy Joe ATTACKED Pete Buttplug for having NO experience? Now The Politburo have decided that Pete Buttplug is EXPERIENCED enough to run the ENTIRE Transportation System. 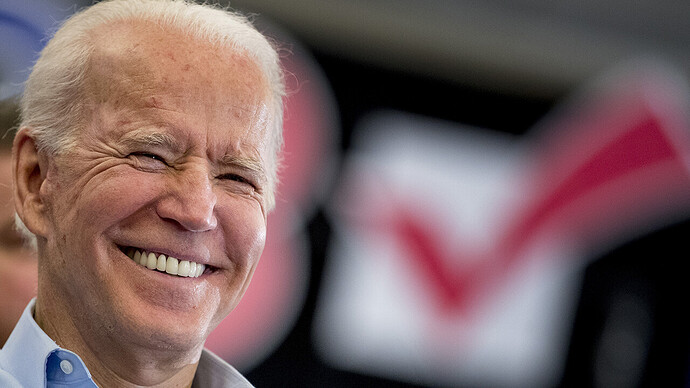 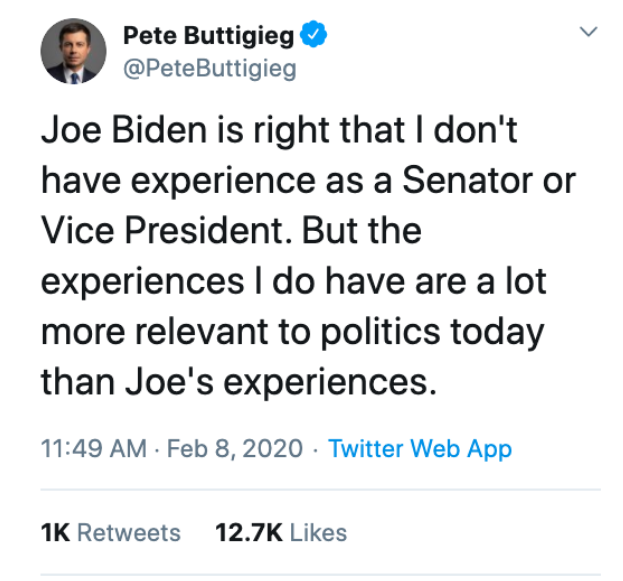 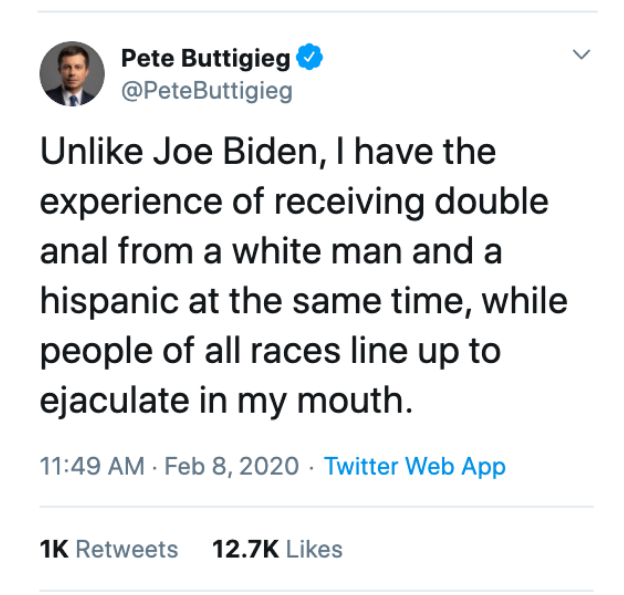 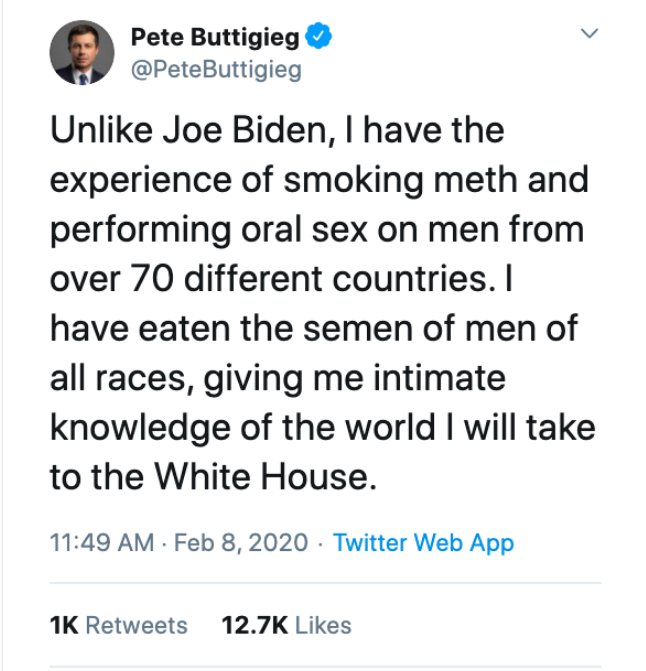 I wonder who has spent more time on their kness, Butt Plug or Sloppy Seconds.

There’s nothing offensive about that whatsoever. That’s what all Americans do…

Wow a genius post you’re real smart huh…it’s entered your brain…there’s
nothing left for you other than you could stop the pain…just go blow your
brains out huh…that will be tuff cuz finding that tiny little pea brain will
be tuff. so use a 12 ga. shotgun with bird shot that works cuz you have a bird brain…huh