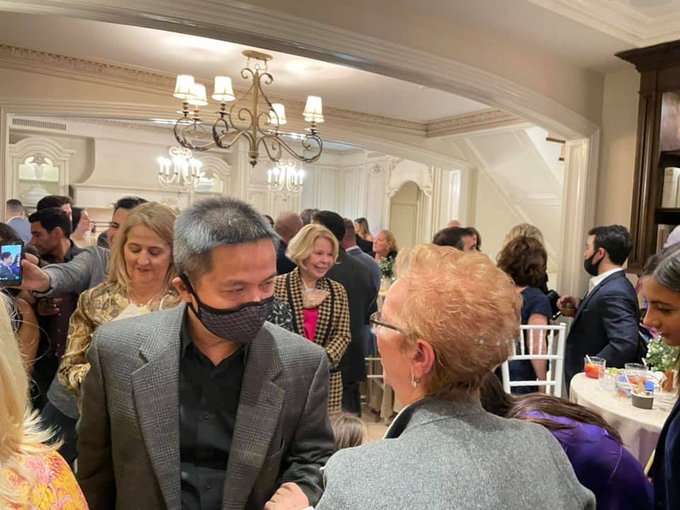 Rules for thee but not for me!

Democrats have been trying to drum up fear all over the State of New York and have been pushing through draconian executive orders and mandates through their shithead puppet Gov Cuomo.

Except these rules never apply to them. They want us to be scared and alone in our homes while they go about their lives as normal.

Photographs of the event showed that very few people wore masks, though the party attendees stood in close proximity to one another as they chatted. One photograph showed both Seddio and Lewis-Martin chatting maskless.

“This is a particularly trying time and there were shortcomings that I regret,” Scissura said in a statement, according to the New York Daily News, emphasizing that the party was not his idea. “I greatly appreciate the gesture of my friends to throw me a surprise party, but we all must follow strict protocols so we can get past this pandemic.”

Scissura also said that guests had their temperatures taken before they entered the party and that everyone was given a mask, the Daily News reported.

“The limit will be implemented due to the recent prevalence of COVID spread resulting from small indoor gatherings,” the governor’s office said Nov. 11. “These gatherings have become a major cause of cluster activity across the state.”

Additional Democratic leaders have also recently violated their own COVID restrictions. Democratic California Gov. Gavin Newsom was photographed dining maskless indoors at one of the world’s highest rated restaurants, despite his restrictive coronavirus guidelines for Californians.

Newsom has urged California residents to wear face masks “in between bites” at restaurants. He announced Monday that California is “pulling an emergency brake” and mandating the most restrictive tier of coronavirus restrictions for more than two dozen California counties.

Seddio told the Daily News: “I farted about four times, but fortunately it didn’t smell. That was a good thing that happened. My wife punched me twice ‘cause she heard me do it. That was the most exciting part of the night.”

He also said that only about 10 people attended the party, but after being told pictures showed over a dozen attendees, he sarcastically told the Daily News: “That’s a great angle … I can’t even imagine that.”

Lewis-Martin told the publication that she has “antibodies” since she “was already sick,” so she had “no concern about spreading or anything.” She also said that groups of people came and went in “shifts” and that the photographs may have been taken during a time when these shifts overlapped.

Cuomo’s office, Seddio, Lewis-Martin and Scissura did not immediately respond to requests for comment from the Daily Caller News Foundation. 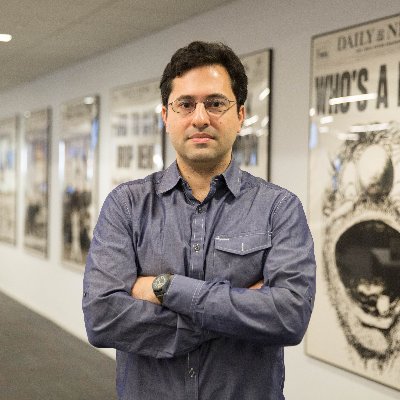 Adherence to COVID regulations was checked at the door at a recent birthday party featuring a number of Brooklyn big shots nydailynews.com/news/politics/…

We need to adopt the tactics of the left. Show up in front of the homes of these assholes with large crowds, megaphones, and drums. We have the power. We just aren’t flexing hard enough.

When can we expect everyone at this party to receive an Emmy?

I’d be willing to bet lunch that Cuomo makes some kind of half-assed statement about this and doesn’t lift a finger to do anything about them violating the orders he wants everyone else to follow…but if someone opens their business or has family over for supper, expect significant consequences.

Mistakes may have been made but it appears that the majority of attendees were wearing masks. Some may not have been when dining or speaking but I am sure they will work to address any of those shortcomings. Politicians have a duty and obligation to gather to conduct the business of the people. Sometimes those gatherings are at informal events, but work is still being done. People need to recognize that.

Politicians have a duty and obligation to gather to conduct the business of the people. Sometimes those gatherings are at informal events, but work is still being done. People need to recognize that.

What about small business owners who have a duty and obligation to provide for their families?

Small business owners don’t fund the DNC like Amazon and big tech does. They can stay open. Small businesses need to collapse so the corporate conglomerates can get bigger.

Expect the lockdowns to be called off immediately. 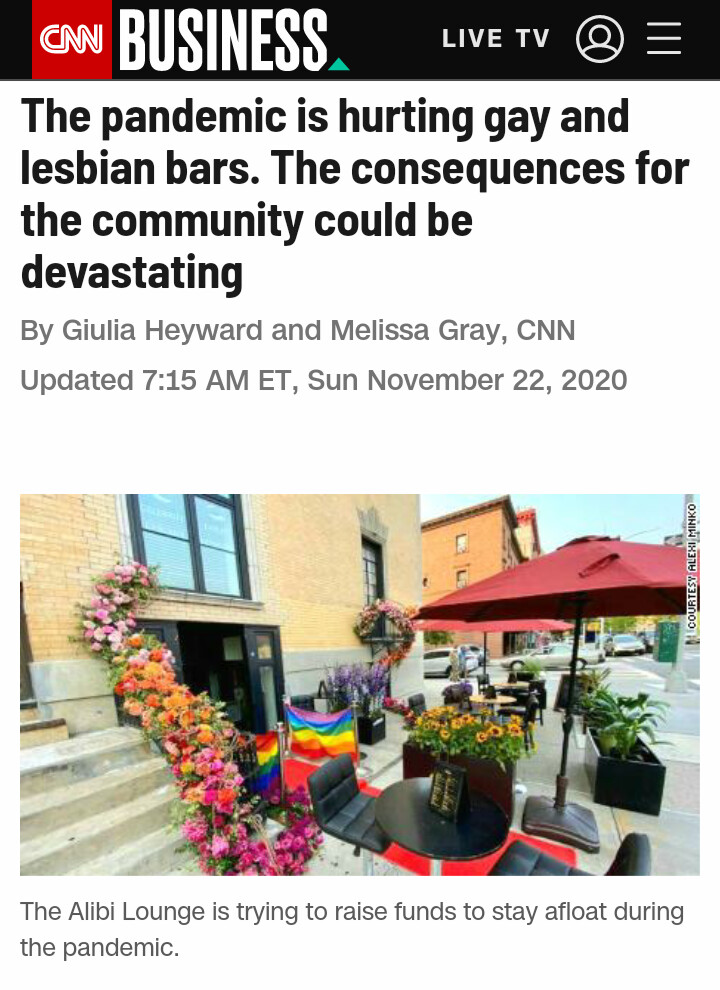 Oh please do shut up already with more of your bullshit!

Looking at the picture it appears that 2 people are wearing masks, you see more???

Do you always make excuses for the idiots in the democrat party???

The more Democrat one becomes, the more hypocritical. The average moderate Dem. can usually be trusted in their word; as you move into the realm of powerful pols, like Pelosi (sounds like a skin disorder), or into the left pole losers, their word is worthless, as it will only be respected or remembered when it is favorable for the speaker.