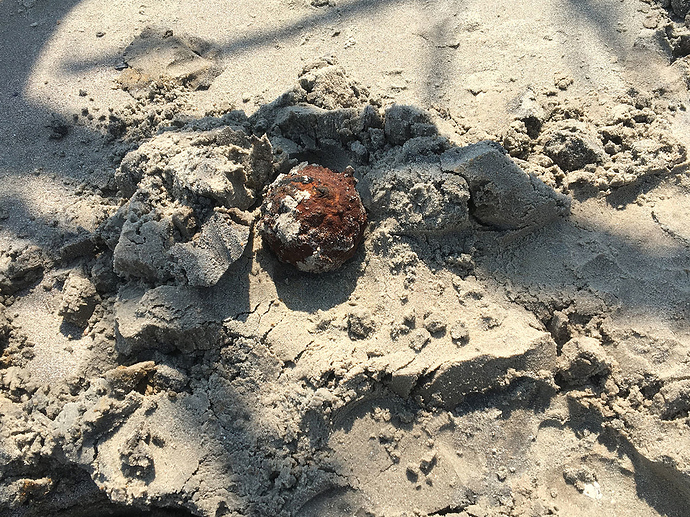 When Aaron Lattin and his girlfriend Alba went to Folly Beach, South Carolina, to hunt for shells washed up by Hurricane Dorian on Friday, they didn’t expect to stumble upon a Civil War relic.

During their casual walk on the beach, the couple found two Civil-War-era cannonballs—an eight-inch cannonball and a smaller three-inch shell—laying in the sand off East Ashley Avenue overlooking the Morris Island Lighthouse, WCSC reports.

“I wanted to get a metal detector and especially after the hurricane and see if there’s anything, any history or artifacts that kind of washed up on the shore,” Lattin told the station. “We actually just got lucky with no equipment, just spending a day at the beach.”

The couple reported their find to authorities, who secured the area until experts from the Charleston County Sheriff’s Office and the US Air Force could determine their safety.

Chief Andrew Gilreath with the Folly Beach Department of Public Safety told CNN that explosives experts were able to remove both cannonballs from the beach, adding that they will likely be destroyed.

Interestingly, this isn’t the first time Civil War cannonballs have been unearthed on Folly Beach. Following hurricane Matthew in 2016, 16 were found in the same location.

“Maybe this is a hot spot for some good history,” Lattin mused.

He’s not wrong. According to the city’s website, Folly Beach Island was occupied by as many as 13,000 Union troops in 1863. Folly Beach also made headlines earlier this summer after scientists identified fossils found there as ancient Ostrea coxi oysters, shellfish that lived 3 million to 5 million years ago. This isn't the first time a hurricane has revealed Civil War relics in this location.

I always knew hurricanes were racist.

There were so many rounds fired during the Civil War, rounds have been found that were fired from opposite directions, that hit each other. 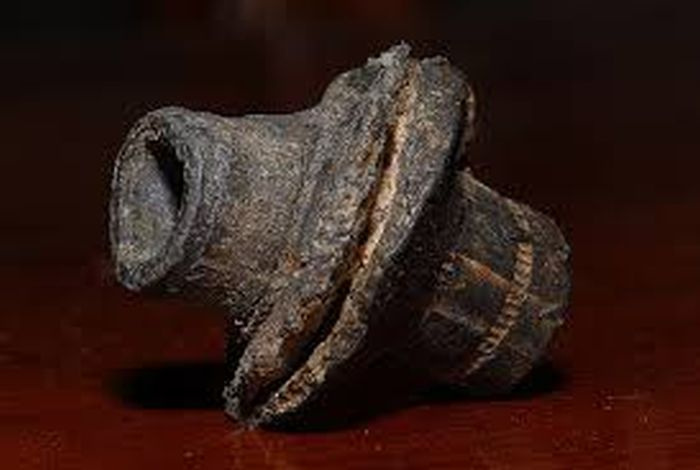