How to Handle The Gun Grabbing Leftists Like a Boss

Swearer focused on the practicality of a ban, pointing out mainly “cosmetic” differences between weapons such as the AR-15 and standard semi-automatic hunting rifles.

Swearer explained that there is no difference in the mechanics or function of an “assault weapon” or a semi-automatic hunting rifle. Swearer also testified against the idea that law-abiding citizens have no need for weapons like AR-15s, recalling how her mother, a gun novice, had difficulty accurately firing a handgun at a shooting range, but was much more effective when she used an AR-15.

“As I read the Second Amendment, it doesn’t say the right to bear arms shall not be infringed unless the gun has scary features,” Jim Jordan, R-Ohio, said. That is perhaps the best gun ban rebuttal I think I have ever heard. Where has this girl been? Everyone needs to memorize this and just repeat it whenever challenged on gun control.

Everyone needs to memorize

Yeah, just watch her read the text, she clearly doesn’t have it memorized and doesn’t know shit about the subject…

Revenge posting because your ignorance was already exposed in another thread doesn’t make up for your stupidity as also evidenced here as well! 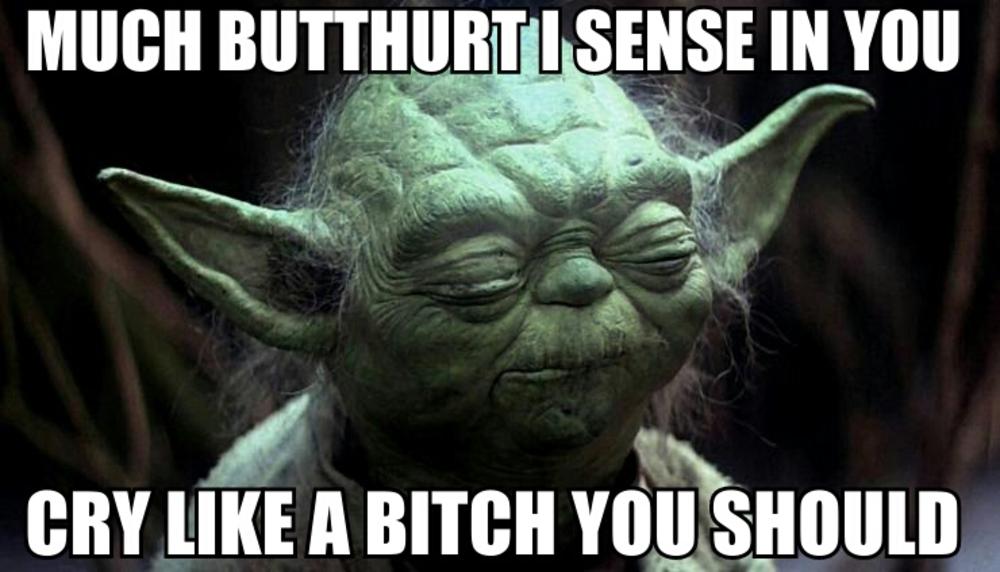 If this was really about murder, Liberals would focus on the liberal cities and violent felons that account for 70% of the total murders. Instead, they want to give those folks the right to vote… because they know who they’ll cast votes for. In contrast, the largest group of people that own AR15’s are veterans and they want those guns because … again… they know who those votes will be cast for.

I did find it ironic that Sanders accidentally proved what the gun registry is all about. Did you see the article yesterday where he wanted a wealth registry so the wealthy couldn’t hide their wealth from the tax he wants to impose? What the HELL do you think the gun registry will be used for by the same asshole?

What is she ignorant about in her statements? Go ahead! You didn’t watch the video as usual with all of you other stupid posts. I suspect the moderators would love to ban you, but seeing you have various alias on this site that doing so would be the equivalent to playing “wack a mole”. GTFU!

I like how she slipped in non nonchalantly how Politicians security detail shouldn’t strip ordinary Americans the ability to defend themselves. Everything she is citing is dead on the money in representing statistical information and a well presented argument about not only the use of assault weapons but the fact in comparison are no different than any other semi auto rifles. Here is a good example, which I posted before months ago when this same argument presented itself by which other leftists politicians make ignorant statements. Can you explain to everyone what she stated that was incorrect?

Apparently looking at notes means you don’t know what you’re talking about. I can see why they think that… Obama read from a teleprompter for 8 years and never had a clue what he was doing.

I’m sick of the ill informed gun grabbers that are terrified of guns when they should be focused on the real problem. My proposal would be to do what Australia did, which would be to have a buyback,” Swalwell said. He added that under his proposal gun owners would be able to use their “military-style” weapons at a shooting range or a hunting club, but “nowhere else in our community.”
We would pay at-market rate as they did in Australia for these weapons,” Swalwell said.

“Australia did this, and they were able to get off the streets 700,000 [guns]. We won’t get off as cheaply, but it’s not as if this is something that never happens.

New Zealand attempted a mandatory buyback program after the Christchurch mass shooting in March. After six weeks, less than 10 percent of the guns in the country have been turned in to the government. Gun owners have until Dec. 20 to comply with the law or face punishment.

urrent estimates put the number of “military-style” weapons currently in circulation in the United States at around 15 million.

Pretty sure there are a few mass graves that show what happens to a population after the government forcibly disarms them.

Can you explain to everyone what she stated that was incorrect?

I didn’t say she said anything incorrectly. Responding to another poster that everybody ought to memorize what she said, I pointed out that SHE didn’t even have it memorized, it’s not from her head or heart, she couldn’t take her eyes off the script she was READING from, and doesn’t know the subject herself.

Yep, all over the UK and Australia and New Zealand…

Well the combination of Hitler, Mao, and Stalin contributed close to 700 million deaths and that is just a conservative estimate.

Edit: Pay no mind to the in house clown here!

@montecresto1 As an Australian - Australia had next to no serious civic right or dedication to the right to bear arms prior to its de facto ban. It also had a meager gun culture outside of sparse rural settings. If one examines the massive degree of non-compliance with firearms regulation of firearms owners in the USA, it should help you understand how uniquely American the passionate defence of the right to bear arms is. New Zealand, Australia or the UK are no valid comparison with the USA. This is interwoven into the very founding myth of America. Any attempted large scale confiscations will be disastrous, which is why leftists are generally intent on a ‘death by a thousand cuts’ approach to nullifying the second amendment.

This outside perspective is incredibly helpful because all too often leftists in the United States use Australia, New Zealand, and the UK as a model for successful gun confiscation. You clearly articulated why that is flawed thinking.

Welcome to the forum Titus. It’s true that America is unique with constitutional protections to bear arms. No large scale confiscations have been suggested by the Democratic Party. But firearms have long been regulated here, even the NRA, when it was run by common sense, supported regulations and certain bans, and of course there is support for bans on certain accessories.

Crime rate in America is no comparison to Australia.
In America, Brazil, (and possibly South Africa) you should bear arms because the criminals are outgunning law-abiding citizens.

(Interesting that Dutch-speaking whites in South Africa are being murdered like flies, and yet the civilized world don’t give a hoot)