In WWII, the death total for the US and Britain was less than 1 million

while for Germany, Austria (and ethnic Germans), 7 million
and the Soviet Union staggering 26 million

All these countries are losers and they had nothing to gain.

WWII is a terrible crime.

Cui bono?
Israel gained independence and a life-time guarantee from Britain and the US. 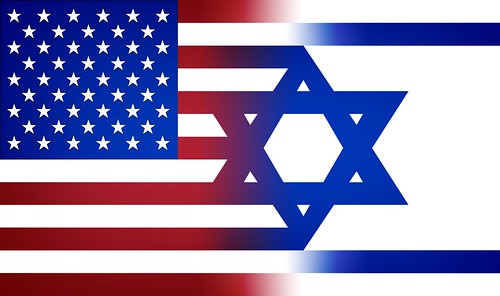 When you are winning and not fighting on your own soil you tend to have far fewer casualties.

Wars are won when you destroy the enemy’s means and desire to fight on. You do that by killing them in huge numbers and destroying everything they rely on for survival and support.

They gained freedom from Hitler and Fascism.

You absolutely pulled that one out of your ass.

You can win a battle but lose a war.
After all, wars are nothing more than an extension of politics.

It’s your invention (and wishful thinking)

Your fact: Christians have to bow to ■■■■ no matter whatever crimes they commit.

My fact: The crimes of ■■■■ have to be exposed so that humanity can live in peace and harmony

What the hell is that supposed to even mean. The two are in no way connected and your BS ■■■ hate has no place among Christians.

All you do is spread fabricated Anti Semitic/Anti Israeli hate that isn’t supported by any fact.

That violates the ten commandments in every way possible.

Shabbos goy philosophy: Serve ■■■■ as a ticket to Heaven.

Too bad it’s a ticket straight to Hell

More of your completely made up BS with absolutely no basis in fact.

You WILL see, whether you like it or not

Is that what the voices in your head have been telling you lately? Do they also tell you to do bad things to pets and people?

The voices in my head say: Beware of shabbos goys and Judas goats

I wonder if these ring-dings have ever met a Fundamentalist Christian, (dispensationalism is basically a dead theology at this point).

I grew up with a not-quite-97-pound Schofield Reference Bible as my main study guide. I read the Bible, not so much the commentary; the cross-references were helpful.

From that endless drivel it apparent that you have no clue what modern conservative Christians believe, and worse, that you are alienating the last core of Conservatism.

Maybe that is what you want…?

■■■■ say it’s meaningless, because Christ had nothing to do with the teachings of Judaism.

The term has nothing to do with teaching either Judaism or Christianity.

You are out of your damned mind. 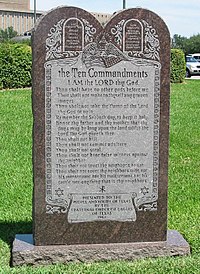 The idea that a common Judeo-Christian ethics or Judeo-Christian values underpins American politics, law and morals has been part of the "American civil religion" since the 1940s. In recent years, the phrase has been associated with American conservatism, but the concept—though not always the exact phrase—has frequently featured in the rhetoric of leaders across the political spectrum, including that of Franklin D. Roosevelt and Lyndon B. Johnson. The current American use of "Judeo-Christian" ... 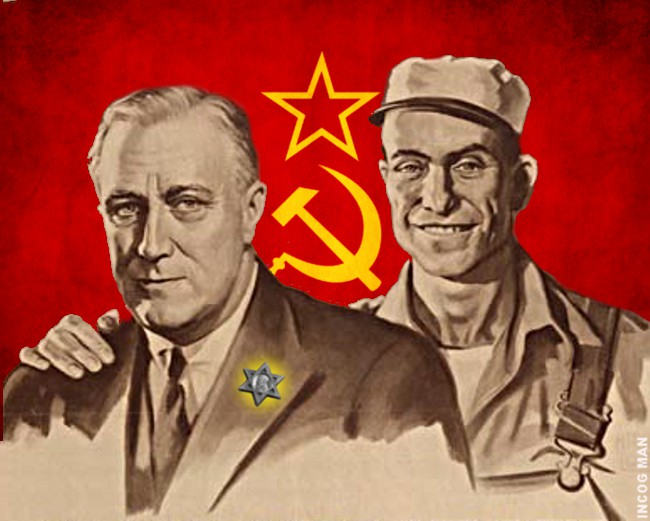 FDR was indeed a Globalist Jew | From the Trenches World Report

Incogman Continued from Roosevelt Wanted The Japs to Attack Pearl Harbor FDR was not only a traitor to America for allowing Japan to freely attack us on December...

they were of their father the devil

When and where did Christ make this statement?