How the US (nearly) nuked itself 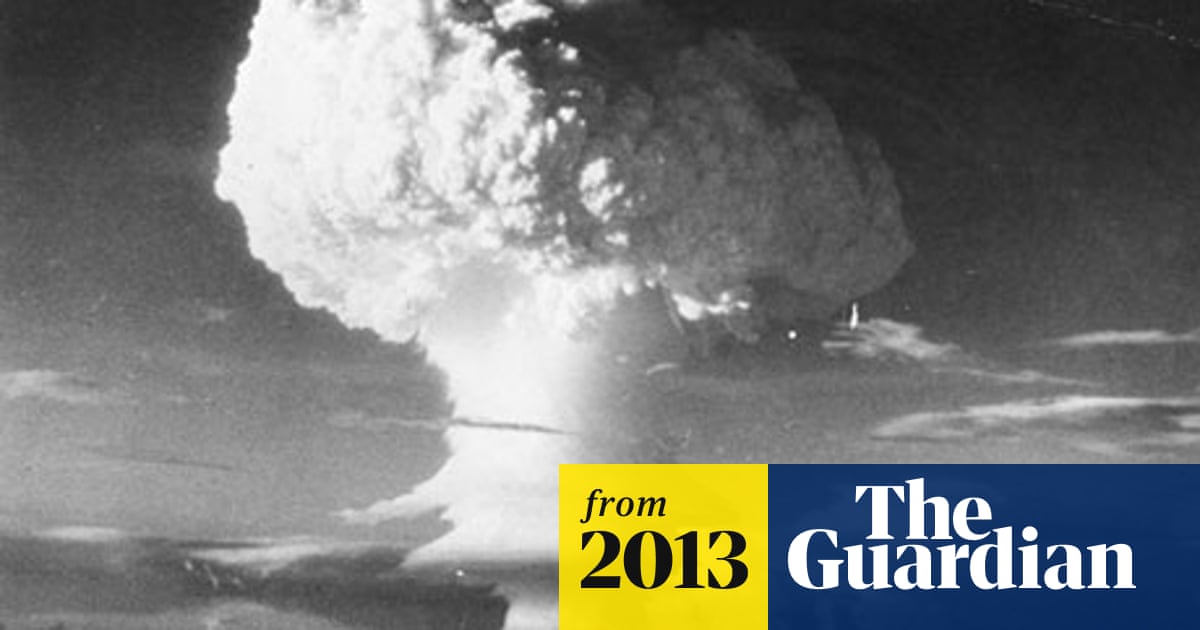 Exclusive: Journalist uses Freedom of Information Act to disclose 1961 accident in which one switch averted catastrophe

From what I heard, the incident was not exactly like what the document says. The pilot refused to detonate the nuke.

It was meant to be a false flag to start WWIII.

The document, obtained by the investigative journalist Eric Schlosser under the Freedom of Information Act, gives the first conclusive evidence that the US was narrowly spared a disaster of monumental proportions when two Mark 39 hydrogen bombs were accidentally dropped over Goldsboro, North Carolina on 23 January 1961. The bombs fell to earth after a B-52 bomber broke up in mid-air, and one of the devices behaved precisely as a nuclear weapon was designed to behave in warfare: its parachute opened, its trigger mechanisms engaged, and only one low-voltage switch prevented untold carnage.

It was an accident, nobody tried to nuke NC and there was certainly no order to detonate the bombs and no one to even attempt to do so as the floated down to earth via parachute.

What war is it you think started in NC?

No, it was the pilots last minute decision to avert an explosion and to look like an accident.

Complete bull shit with no basis in any facts you can cite.

The plane broke apart, they had no opportunit do do anything but try to survive and bail out.

Now, I ask again, what war began in NC? Provide a source.