How the Government and a Savvy PI Spy on You

I am no expert on domestic surveillance but I have learned how a Savvy PI or Government agent can easily spy on you.
(1) Your wifi. With such programs like Brute Force, it takes about 15 seconds to to gain access to your WIFI signal,regardless of how sophisticated your password is. Further, they can monitor all conversations while normally talking .Sound waves interfere with the WIFI signal which can be transformed into your speech. WIFI is so sensitive it can hear your pulse while sleeping(and also your fart intensity). WIFI can also take your picture, not a perfect picture but enough to go on. Finally,when you purchase a new WIFI sender, usually the factory password is of public record.
(2) Automatic Licence plate readers. If your car is of interest, it is loaded onto navigational computer program and your whereabouts can be tracked all the way north to point Barrow Alaska. There are only two ways to defeat.Sell your car or change plates.
(3) Advanced FLIR technology. Heat seeking, it can see you at nights or during the day. Usually broadcasted from towers.Portable models are used by the Armed Forces.
(4) Simply go to your computer services source and plug in as a Remote Access Trojan
(5) Digital Binoculars. So sensitive and accurate, you can see anybody´s nose hairs 10 miles away.
What other tricks to you know of? Cell phones are nothing more than a GPS device for the bad guys. 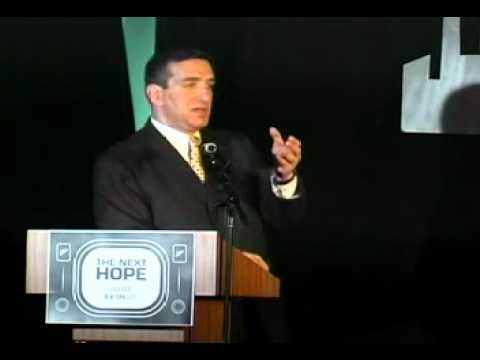 They didn’t need WiFi to accomplish that. The technology to monitor all Americans has existed for decades and senator Church informed us of that when he testified the conclusion of the Church Committees report to Congress in 1976…

Here is an excerpt from his conclusions.

In the need to develop a capacity to know what potential enemies are doing, the United States government has perfected a technological capability that enables us to monitor the messages that go through the air. (…) Now, that is necessary and important to the United States as we look abroad at enemies or potential enemies. We must know, at the same time, that capability at any time could be turned around on the American people, and no American would have any privacy left: such is the capability to monitor everything—telephone conversations, telegrams, it doesn’t matter. There would be no place to hide.

If this government ever became a tyranny, if a dictator ever took charge in this country, the technological capacity that the intelligence community has given the government could enable it to impose total tyranny, and there would be no way to fight back because the most careful effort to combine together in resistance to the government, no matter how privately it was done, is within the reach of the government to know. Such is the capability of this technology. (…)

In addition, satellite technology has made the job of the bad guys much easier.