Jz wears a medallion that says white men are the devil. 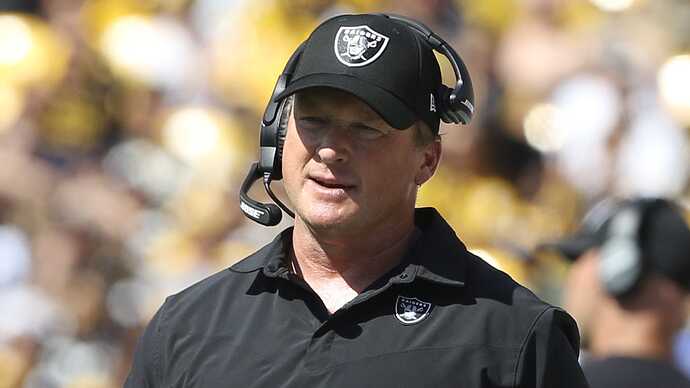 What did Jon Gruden's emails say? What we know about his resignation as Las...

Jon Gruden stepped down as Raiders head coach less than four seasons into a 10-year, $100 million contract he signed after leaving the "MNF" booth.

Who the fuck is JZ and why should anyone give a fuck about what a bunch of N I G S do in sportsball?

Stfu go suck on something if you don’t know shit

It wasn’t one email, it was more and over years. No defense for that. He has a snarky appearance and attitude, but a great color commentator.

You are a disgusting racist.

Shhhh….learn your place and be quiet.

Aren’t you a Democrat?

Someone has a big “P” for your small “a” and they be boytoying you soon.

You fascist piece of sh*T! 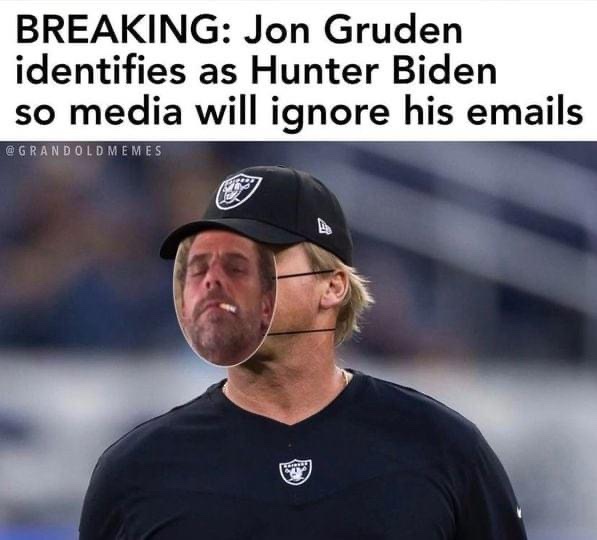