How Do You Eat an Elephant?

One bite at a time. 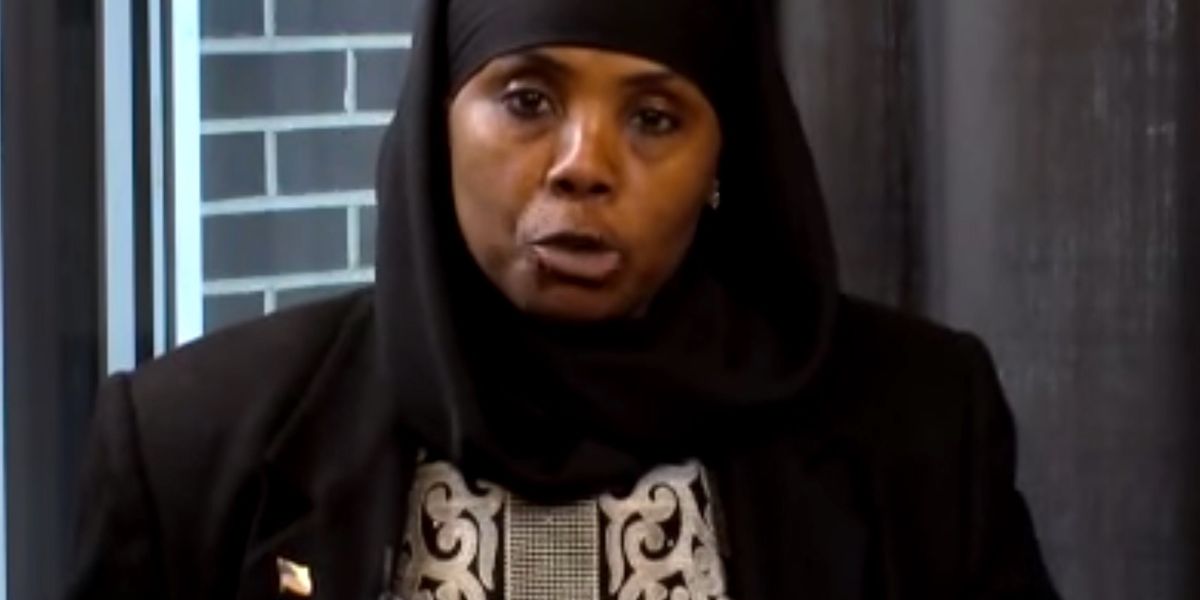 The rep. who prayed is not apologizing, and not backing down

“It blatantly represented the Islamophobia that exists among some leaders — leaders that are supposed to represent the people,”

Yet she has no problem parading her religion around and shoving it in people’s faces. I find her hijab ninja costume to be highly offensive and anti-Christian.

No one condemns the muslims praying to Allah in public yet this person demands an apology.

It’s illegal for Christians to pray in public school, according to the U.S. Supreme Court. But in Michigan, Muslims are being given special prayer privileges by school administrators, raising questions as about due process, equal protection, and freedom of speech for followers of the faith of America’s Founding Fathers.

Stirring up the Constitutional storm, once again, is the Council on American-Islamic Relations, Michigan chapter, which has reached a “negotiated” settlement with the school board in Dearborn, a suburb of Detroit, which will give Muslim kids so-called “prayer accommodations” in Dearborn Public Schools. 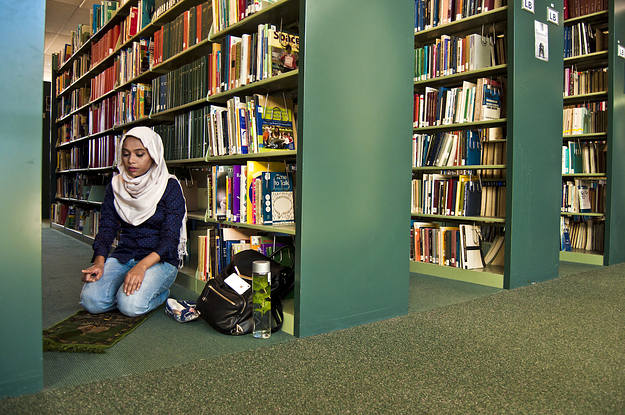 This Photographer Is Capturing The Way Muslims Pray In Public

"People would approach us and ask questions about what we were doing. They were... curious to know more because they did not know much about Muslims or Islam except from what they saw on television."

Not 1 person requested an apology.

“Freedom of Religion for Me, not for Thee”.

Of course Christ is offensive to Muslims - they deny that Jesus is the Son of God, full tilt:

We need to start being honest about this situation. Nothing is getting better. Things like this keep happening. I think the only way for them to stop happening is by reacting with overwhelming disgust every single time. We should be out in the damn streets with pitchforks anytime a Muslim opens their mouth like this. They need to recognize we don’t bow to their religion. Can you imagine a white woman saying this shit in Saudi Arabia? She would be stoned in the street and everyone would laugh.

That’s not accurate. To Muslims Christ is another true prophet and it respected. That is how he is represented in the Koran.

That’s the difference in the US and Saudi Arabia, we have free speech.