Comments posted on Facebook two-and-a-half years ago could result in jail time for the British woman who wrote them.

Authorities in the United Arab Emirates arrested the woman as she entered Dubai last month to attend the funeral of her former husband, campaign group Detained in Dubai said.

In one of the alleged comments, Londoner Laleh Shahravesh, 55, described her former husband as an “idiot” after he left her for another woman, while in a separate comment she called his new wife a “horse.” Shahravesh posted the messages in 2016 while living in the U.K. 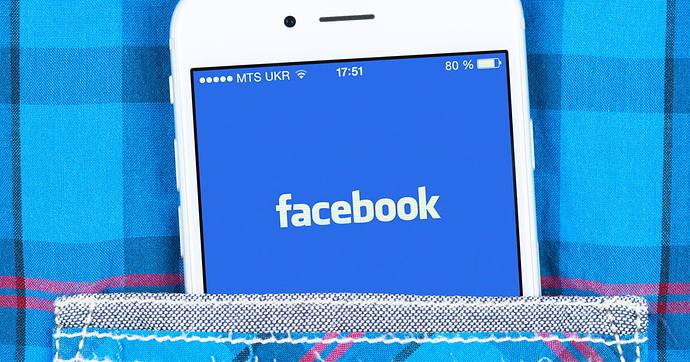 If you enjoy sounding off on social media, you might want to check through your posts prior to any trip to Dubai. A British woman was recently arrested upon arrival in the UAE state in connection with Facebook comments posted two years ago about her...

This is what the future of all online social media interactions and their consequences will look like.

This is why you don’t travel to countries with draconian legal systems.

Well, Sharia based legal systems at any rate.