WASHINGTON — A coalition of major hospital groups filed a lawsuit Wednesday to stop the Trump administration from requiring them to disclose the prices they privately negotiate with insurers.

The move comes less than three weeks after the administration issued a final price transparency rule that officials say will help reduce health care costs, one of President Donald Trump’s main promises as he heads into the 2020 campaign.

The hospital groups contend that the Centers for Medicare and Medicaid Services overstepped its authority in compelling hospitals to publicize these rates. Plus, they argue, the provision violates the First Amendment by mandating they reveal the rates “in a manner that will confuse patients and unduly burden hospitals.”

“CMS’ final rule fails to offer patients easy-to-understand information regarding their out-of-pocket obligations for care — so we feel obligated to contest the regulation,” said Chip Kahn, chief executive of the Federation of American Hospitals, which represents investor-owned hospitals. “We contend the agency exceeded its authority and should go back to the drawing board.”

The rule, which stems from an executive order Trump issued this summer, requires hospitals to make public by 2021 the rates they negotiate with insurers and the amounts they are willing to accept in cash for an item or service. In addition, they must provide this information in an online, searchable way for 300 common services, such as X-rays, outpatient visits, Cesarean deliveries and lab tests. Hospitals that don’t comply will face a civil penalty of up to $300 a day.

When he announced the regulation last month, Health and Human Services Secretary Alex Azar said he believes it will survive any legal challenges from hospitals.

“Hospitals should be ashamed that they aren’t willing to provide American patients the cost of a service before they purchase it,” Caitlin Oakley, an HHS spokeswoman, said Wednesday.

Addressing the argument that patients are more interested in what they actually have to pay, the administration also released last month a proposed rule that would require insurers to provide consumers with estimates of their out-of-pocket costs for all health care services through an online tool. Carriers would have to disclose their negotiated rates for in-network providers, as well as the allowed amounts paid for out-of-network providers.

Administration officials contend that greater price transparency will allow patients to shop for medical services, which in turn will lead to lower prices.

“The decades-long norm of price obscurity is just fine for those who get to set the prices with little accountability and reap the profits, but that stale and broken status quo is bleeding patients dry,” Seema Verma, the Centers for Medicare and Medicaid Services’ administrator, wrote in an op-ed in the Chicago Tribune on Wednesday. “The price transparency delivered by these rules will put downward pressure on prices and restore patients to their rightful place at the center of American health care.”

But many health policy experts doubt the rule will have much of an impact on prices, in part because patients typically don’t shop for health care services. Also, many areas of the country have one dominant hospital system, so consumers don’t have a lot of choice.

“It doesn’t matter if you know what the price is if you just have to pay that price regardless,” Tara O’Neill Hayes, deputy director of health care policy at the American Action Forum, a right-leaning think tank, said last month at a forum on lowering health care costs. 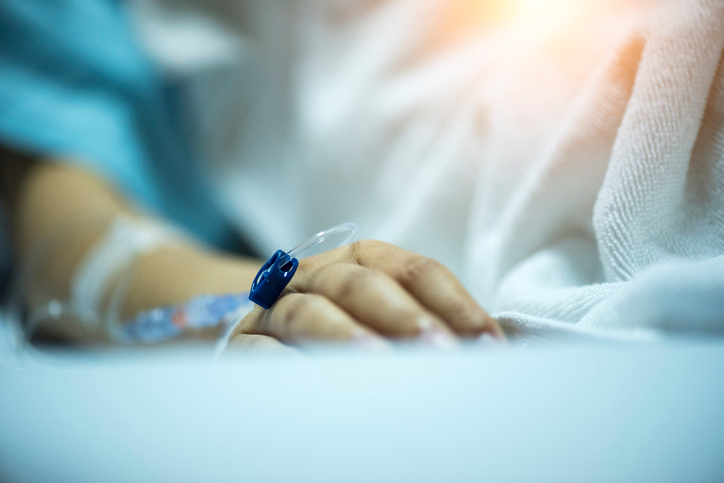 A coalition of major hospital groups filed a lawsuit Wednesday to stop the Trump administration from requiring them to disclose the prices they privately negotiate with insurers.

The problem the hospital face is the costs for free healthcare for the non insured, i.e. illegals, assylum seekers, the homeless, etc. Medicaid paying lis than cost as well as medicare at cost. They build those charges into the costs everyone else pays.

Their charges are the only way to stay solvent.

Hospitals cannot take a loss or they close.

They are left with no choice.

Here’s an anecdote from my experience with my dentist. I would get bills that showed what his “list” price was and how much he discounted because the insurance company required it. The difference was about 30% until he retired and sold his practice. Then, the bills from the new dentist showed a difference of about 2x what the insurance allowed, after he settled in.
When I was paying a bill, I asked the office worker if anyone paid that list price, it was ridiculous. She looked at me like I was crazy and said “yes.”
Then, soon after that, I got a letter saying that he wasn’t honoring anyone’s insurance any more.
I found a better dentist who honored my insurance.
More and more these people think that they should only need to work three days a week and buzz around in their Ferraris. Fuck 'em.

I hope the American people get the message on this one loud and clear. Trump is trying to bring some fair and open transparency to the health care market and these grifters want to continue ripping people off. Criminal charges should be filed.

The problem the hospital face is the costs for free healthcare for the non insured, i.e. illegals, assylum seekers, the homeless, etc. Medicaid paying lis than cost as well as medicare at cost. They build those charges into the costs everyone else pays.

Their charges are the only way to stay solvent.

Hospitals cannot take a loss or they close.

They are left with no choice

Just another example of the way the middle class is being squeezed financially.

I don’t mind their prices being posted Transparency is an excellent move.

That medicaid is paying less than cost and medicare paying at cost should be an issue which is addressed separately.

Non insured, illegals, asylum seekers and homeless should be reimbursed under a cost base program as well.

There should be no reason for Joe Q. Public to supplement these programs on the back end when the cost of insurance is barely affordable, many cannot afford the copays or the deductibles.

We spend a hell of a lot of money on foreign aid and asinine things like studying shrimp on a treadmill. IMO, it is time to take a look at the home front and stop pinching the middle class.

If transparency causes hospitals to become insolvent then, IMO, maybe there should be a government run hospital for the uninsured and indigent.

Government regulations, government laws, th SCTUS saying you will care for anyone entering an ER.

If transparency causes hospitals to become insolvent then, IMO, maybe there should be a government run hospital for the uninsured and indigent.

Look at that, the free market pro business advocates supporting the government sticking its nose into private business…

Meanwhile…this is the sort of casual incompetence that will become the norm as we descend into a brown majority. It’s virtually guaranteed that the improper sanitizing is due to some brown person somewhere…and we are all paying for it. 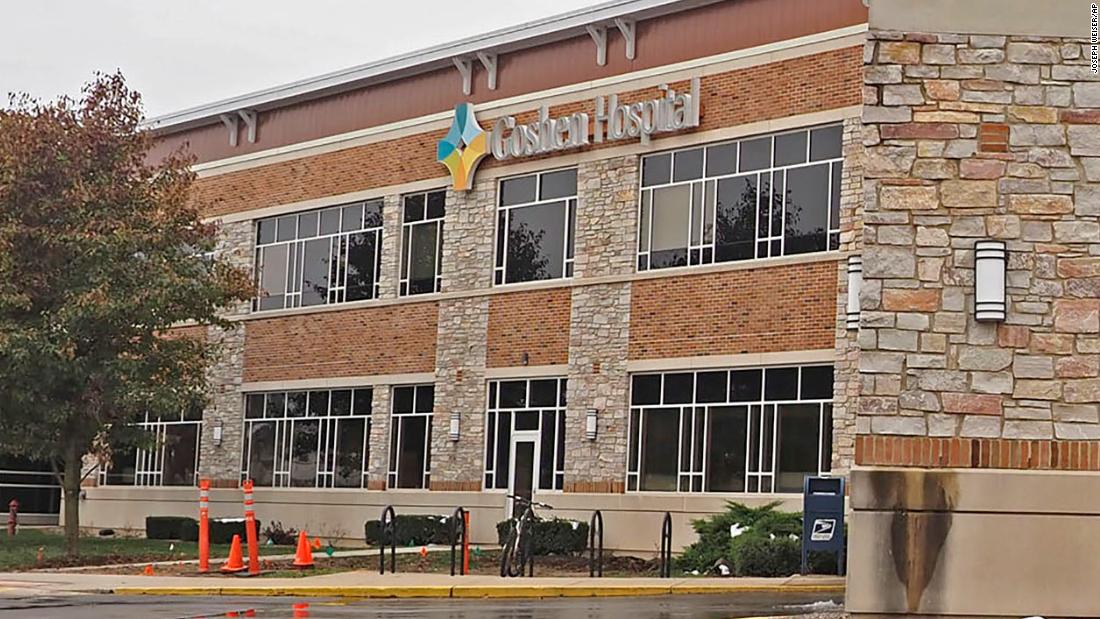 More than 1,000 patients may have been exposed to HIV and other viruses after...

More than a thousand surgical patients at Goshen Hospital in Indiana may have been exposed to HIV, hepatitis C and hepatitis B after an error in the sanitizing procedure for surgical equipment, according to a press release from Goshen Health.

Well, hasn’t giving someone the gift been decriminalized now? What’s the problem - HIV is easily managed. You homophobic, bro?