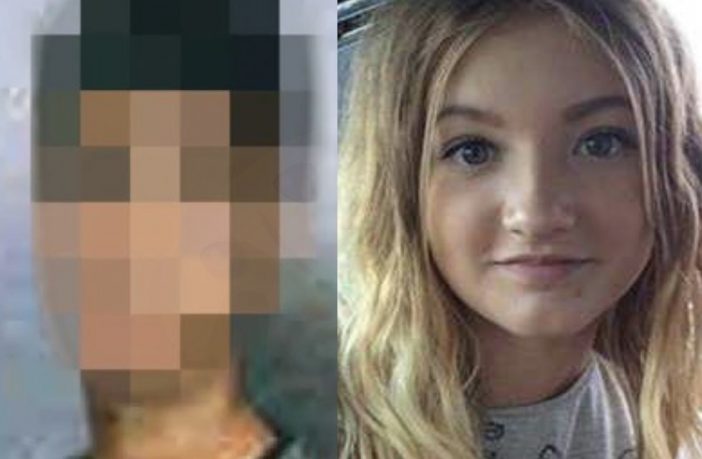 I have seen some gruesome sights in my life and I know there have been heinous murders elsewhere, but the above illustrates the clear danger of allowing unvetted fake refugees with desert mentality to simply walk into a free country. On the other hand Sweden like most other EU nations have brought this sickness upon themselves.

Grandma Vilula always said: You lay down with dogs, you get up with fleas. Tolerance at the cost of human life. Go Sweden. The Swedes need to learn the fine art of lynching.

These knuckle draggers are anchored to a 7th century mind set. And I do not want to hear, legal citizens of all countries kill other legal citizens. I already know that’s true; and that being said, all countries have enough home grown monsters to sort out; so who in their right mind would wish to import more?

Funny how weird irony works. Someone here was just extolling on the virtues of how progressive Sweden is so much better while trashing America at the same time.

Will there be any reprisals from the Eurofags? I doubt it.

These murder of innocents are known, in the liberal community, as acceptable risks. Cause we be tolerant.

The inevitable collapse of Sweden will make for an interesting case study in years to come.

at an advanced stage of social and cultural development.

Toll paid. Nothing of value was lost.

Are Swedish women this stupid to continue dating migrants…especially with so many of them either beaten up of paying the toll in full?

What I don’t get, especially with a cute girl like that, is that she could have her pick of the most chiseled, blue eyed, white guys in her country but instead she chooses to date a slopey headed somali rape ape. Are they actually attracted to them, or is it simply recieving a serotonin overload for being so dangerously altruistic in public?

When the citizen have had enough they will make their presence known .

That is the truth. Different birds of different feathers no not flock together! What a dummy!

Pretty soon, Swedish erotica will be men, goats, sheep and sticks of dynamite

When asked about Wilma’s head, the migrant replied that he would have not have kept her head if he had killed her

So no one is raising any qualm about him dating an underage girl, then killed her in the process?

Here is a pretty ironic and symbolic sentence that sums up the whole Sweden migrant situtation:

forensic specialists have also discovered Wilma’s DNA on several knives in the Kurd’s home. The migrant told investigators that he had received the knives from Wilma’s mother as a gift

The mother gifted him the knife set of which he allegedly used as the tools to carve up her daughter.

Wilma’s head was found packed in a suitcase in the migrant’s apartment with aluminum foil and tape, alongside a stuffed animal.

But you know. I used to get mad at news like this. Now I am desensitized. The mountain of evidences will not change the course of any of this. I recently posted a thread about a woman hiring the killer of her mother and cousin, and soon after got killed herself, by the same person. Then I found the picture of this Wilma (below): tanned, duck-faced. Then I am no longer mad, for this is what you got for “hating” yourself and going with what is trendy.

I know it is cruel to say but hey, one less airport rapefuge activist. One less future single moms that will, as misery loves companies, advocate other young girls to follow the course she had, even if in that hypothetical situation, she is still alive. Unfortunately, she is but another statistic. At least her head is out of her ass now, albeit severed from her body and stuffed into a suitcase. 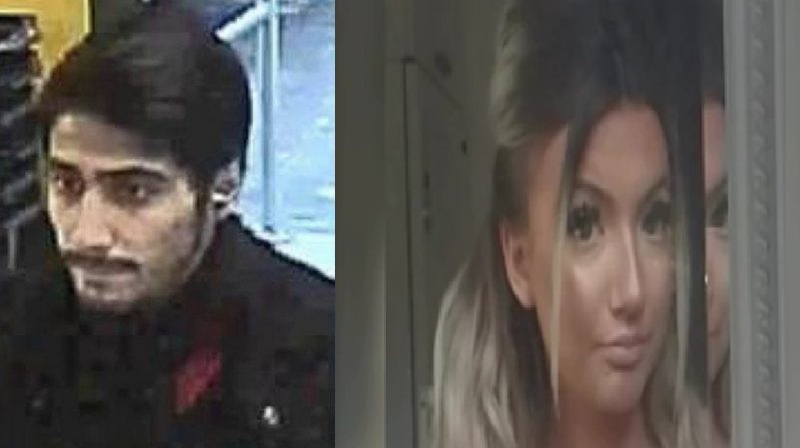 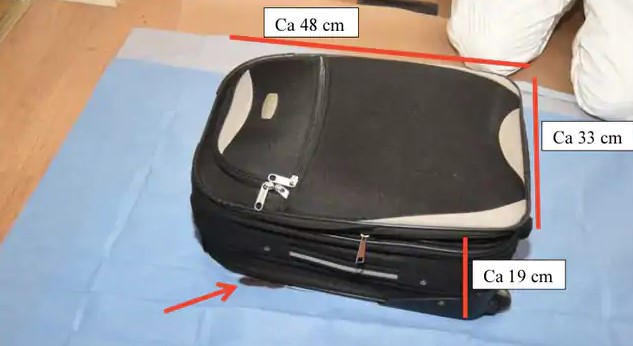