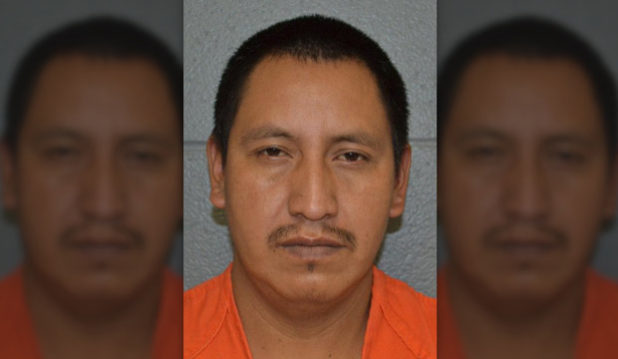 This woman was 83 years old and a multi-millionaire.

Decade after decade, she saw her nation slip further and further into economic, moral and demographic ruin due to unceasing non-white immigration, yet she continued employing brown invaders over her own people - presumably to save a few extra dollars per hour.

Karma caught up with her in the end, though.

Nearly four years after an 83-year-old socialite was found bludgeoned to death at her home in North Salem, N.Y. — a crime that unnerved residents of the quiet, pastoral town in Westchester County — a former worker on the estate pleaded guilty on Monday to second-degree murder.

The former worker, Esdras Marroquin Gomez, 34, had been a day laborer on the 300-acre horse farm owned by the woman, Lois Colley, whose body was discovered in a laundry room of her home on Nov. 9, 2015. The police said that she had blunt trauma to the skull, and that there was no sign of forced entry.

Mr. Gomez, who was arrested in November 2017, will face a maximum penalty of 25 years to life in prison when he is sentenced on June 13.

In a news conference on Monday, Anthony A. Scarpino Jr., the district attorney for Westchester County, said Mr. Gomez used a fire extinguisher to crush Ms. Colley’s head. The extinguisher was eventually found in a plastic bag in a pond near the home, and DNA tests confirmed it had been used as a murder weapon 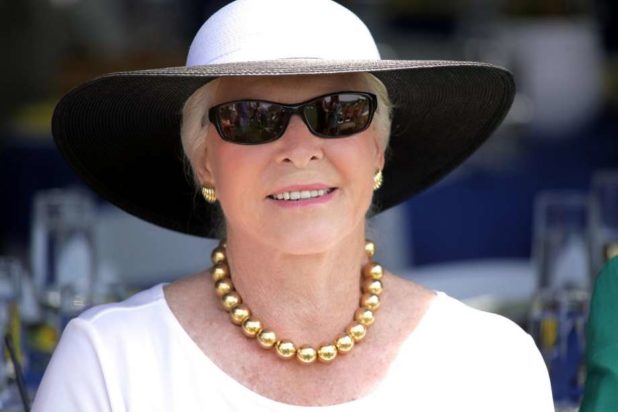 All the money in the world, all the years of people kissing your ass, all the years of living the upper echelon life. Only to die at the hands of a transient day laborer. All that money and she still died like ghetto trash in a McDonald’s bathroom in some Rust Belt shithole.

she continued employing brown invaders over her own people - presumably to save a few extra dollars per hour.

Don’t feel sorry for her at all . Let these rich libs continue to hire illegals and such and they will soon know why the rest of us WON’T !!!

She may be a lib. I dont know. But they have been making campaign contributions to a Republican congressional candidate for over 20 years.
She got her money from her husband’s 100 McDonalds franchises. Burgers and fries pays millions.

Drinking the kool-aid, I see.

Now now, according to Liberal 101, this is just an isolated incident. I mean except for this, and another few dozen similar lists. [ 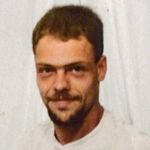 Luis Rodrigo Perez, 23, an alleged illegal alien from Mexico, has been arrested and charged with the shooting death of his former roommate Steven Marler, 38 on November 1, 2018.

Immigration and Customs Enforcement reported that Perez had a immigration detainer placed on him during Perez’s 2017 incarceration at the New Jersey Middlesex County Jail. Perez was in jail related to a domestic violence charge.