Here To Do The Jobs Americans Won’t Do: Mexican Parents Suspected of Injecting Infant With Heroin 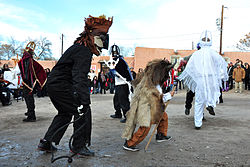 SANTA FE — State Police found a dead newborn baby in a trash bag at a trailer in Alcalde on Friday, and officers were told the mother may have injected the baby with heroin.

The woman has been identified, but no charges have been filed yet.

According to a search warrant affidavit filed in Santa Fe District Court, the baby’s father called police Friday because he returned from Colorado and noticed that his girlfriend looked like she was no longer pregnant. The man said she is a frequent heroin user and used the drug while pregnant.

Police arrived at the woman’s small camper trailer in Alcalde around 10 p.m. Friday.

She said she birthed the baby in La Madera at an unknown date and passed out due to the pain of giving birth. She said she woke up and found the baby unresponsive.

Officers noticed that the woman was showing behavior associated with heroin users and was constantly passing out and waking up.

“Her statements were inconsistent and not making logical sense,” the affidavit says.

Officers entered the camper and “smelled the smell of death and began to look for the newborn baby,” the affidavit says.

They found a black trash bag near a toilet, and inside the trash bag there was a black tote bag that had the deceased baby inside. The father said he’d been told that she had been injecting the baby with heroin to keep the child from going through withdrawal symptoms.

Police also found a baggie on the floor of the camper, but the affidavit doesn’t say if there were drugs inside. There was also blood on the front porch area.

A State Police spokesman did not immediately provide a name or gender of the child on Wednesday. 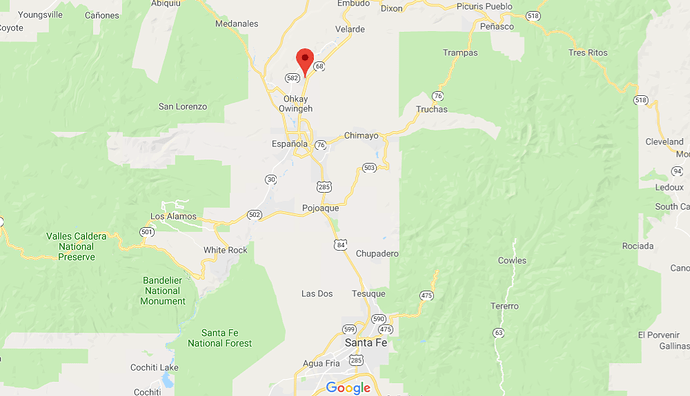 SANTA FE — State Police found a dead newborn baby in a trash bag at a trailer in Alcalde on Friday, and officers were told the mother may have injected the baby with heroin. The…

This doesn’t need to be imported. It’s here, and every 25 minutes a baby is born addicted.

So why do we need illegals and their drug addicted babies? Let’s fix our own house first.

Let’s fix our own house first.

Somehow I don’t think you are supportive of mass deportations of entire families and stripping birthright citizenship. Let them shoot up their infants in their country.

You didn’t look at the link or you’d see that there’s a big problem right here with American women and heroine pregnancy.