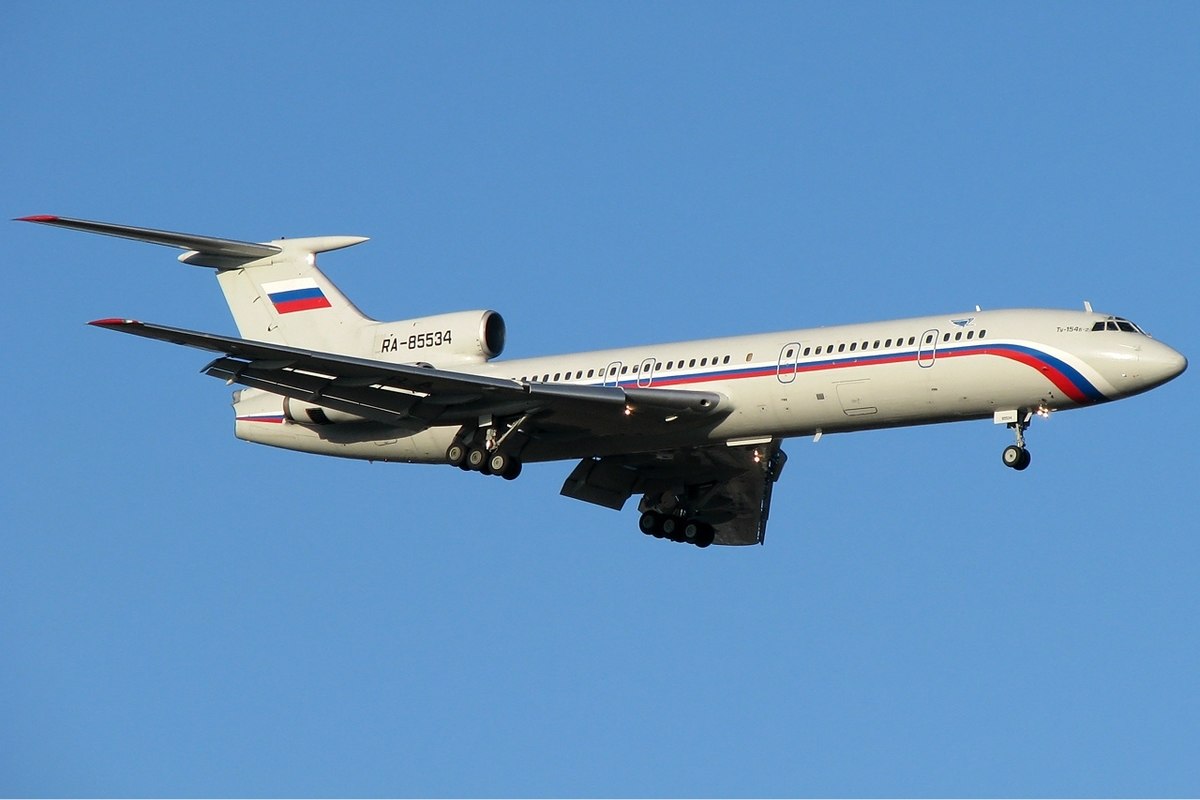 Great Falls International Airport Director John Faulkner tells the Great Falls Tribune the plane used the airport as its base from last Tuesday to Sunday.

The Treaty on Open Skies has been signed by 34 nations in Europe and North America, along with Russia and Turkey.

The U.S. State Department says the treaty allows unarmed aerial observation of military forces and activities over the territories of the nations who sign. It is meant to improve mutual understanding and promote openness and transparency.

Faulkner says such operations are usually conducted from Air Force bases, but the Great Falls airport received training a few years ago to prepare for the possibility of hosting the Russian aircraft. 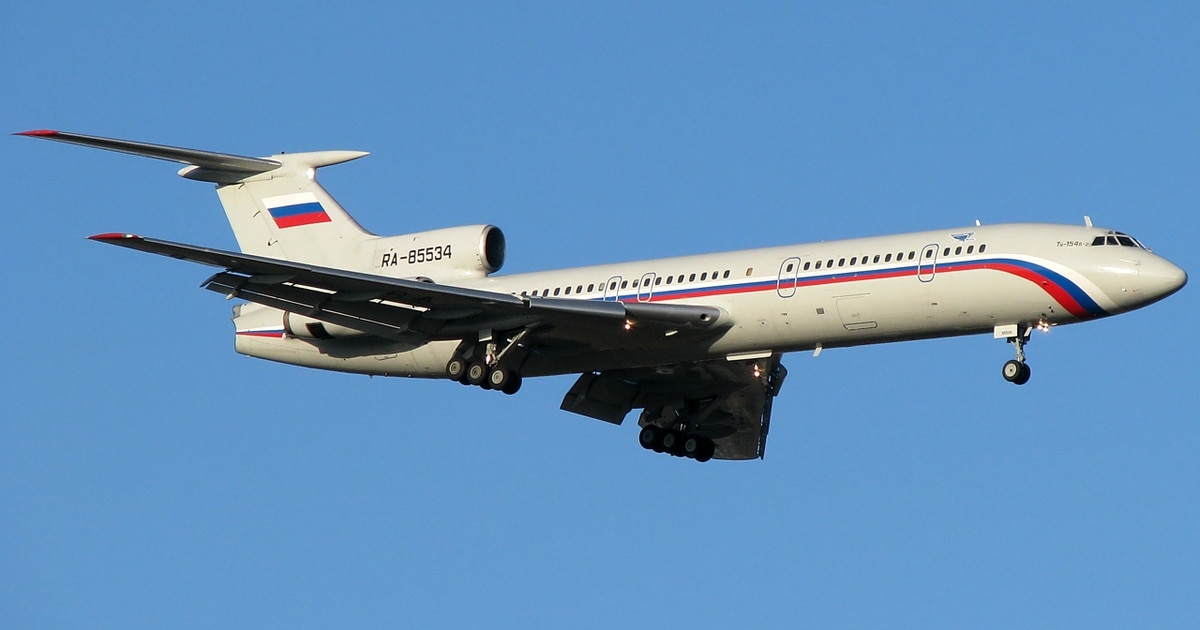 Here’s why a Russian surveillance plane was in the US taking photos of...

Great Falls hosted a Russian surveillance plane taking aerial photos of military activities in the western U.S. as part of an international treaty.

For those interested in reading the Treaty on Open Skies in it’s entirety, click here. I personally had forgotten all about this treaty but it’s interesting. The aircraft that fly these recon missions often have a tail flash that reads “Open Skies” right on them. In the case of the Russian Tupolev - it’s written in English on both sides of the aircraft. 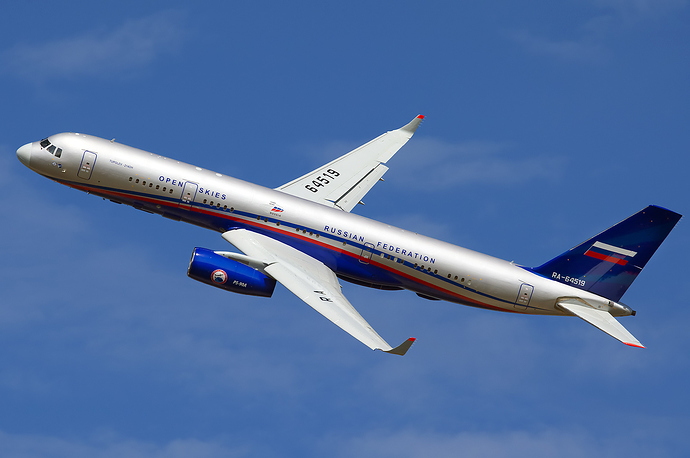 This doesn’t seem like a very smart treaty. Relationships can sour overnight. Just because a country is an ally today doesn’t mean they will be one tomorrow.

I’m sure Trump feels right at home having the Russians conduct surveillance missions over the United States.

GHW Bush signed the treaty and Bill Clinton implemented it.

Learn some history and quit spewing ignorance and hate.

While this particular treaty may seem a bit odd, it’s actually fairly smart. It was designed to keep everyone honest when de-nuclearization was occurring in the former Soviet states. As those states were getting rid of nukes, so were we.