Pretty disgusting when you look at this story in another way. We currently have people in our Military that are willing to commit treason against our country. This of course is a result of our culture and the loss of our values and the love for our country that ideologically they would be willing to put American lives at risk by undermining our National security. I expect more cases like these to surface quite frequently as we get ready for war soon with China. 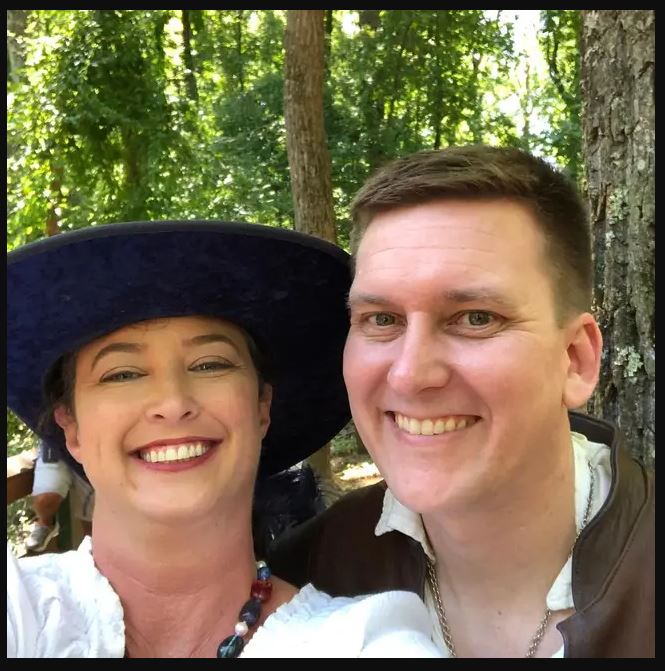 These scum bags were also BLM supporters as a picture of their house with a sign suggesting as such can be seen. 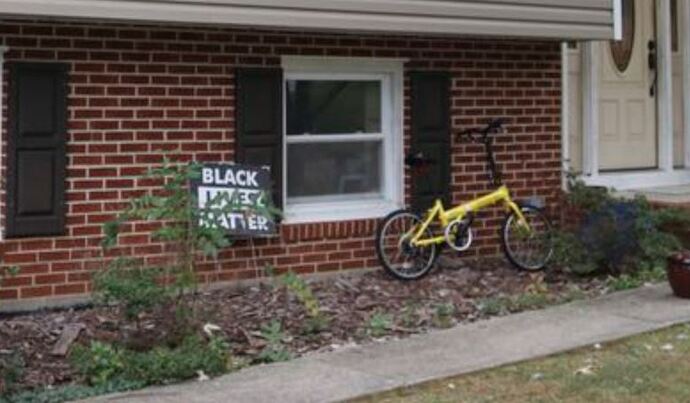 WASHINGTON (AP) — A Navy nuclear engineer with access to military secrets has been charged with trying to pass information about the design of American nuclear-powered submarines to someone he thought was a representative of a foreign government but who turned out to be an undercover FBI agent, the Justice Department said Sunday.

In a criminal complaint detailing espionage-related charges against Jonathan Toebbe, the government said he sold information for nearly the past year to a contact he believed represented a foreign power. That country was not named in the court documents.

Toebbe, 42, was arrested in West Virginia on Saturday along with his wife, Diana, 45, after he had placed a removable memory card at a prearranged “dead drop” in the state, according to the Justice Department.

It wasn’t immediately clear whether the Toebbes, who are from Annapolis, Maryland, have lawyers. The Navy declined to comment Sunday. The FBI says the scheme began in April 2020 when Jonathan Toebbe sent a package of Navy documents to a foreign government and wrote that he was interested in selling to that country operations manuals, performance reports and other sensitive information.

Authorities say he also provided instructions for how to conduct the furtive relationship, with a letter that said: “I apologize for this poor translation into your language. Please forward this letter to your military intelligence agency. I believe this information will be of great value to your nation. This is not a hoax.”

That package, which had a return address in Pittsburgh, was obtained by the FBI last December through its legal attache office in the unspecified foreign country. The court documents don’t explain how the FBI came to receive the package or from whom.

In any event, the FBI used Toebbe’s outreach as the launching pad for a monthslong undercover operation in which an agent posing as a representative of a foreign contact made contact with Toebbe and agreed to pay thousands of dollars in cryptocurrency for the information that Toebbe was offering.

After weeks of back and forth over email, the undercover agent in June sent Toebbe about $10,000 in cryptocurrency, describing it as a sign of good faith and trust, the FBI says. Weeks later, federal agents watched as the Toebbes arrived at an agreed-upon location in West Virginia for the exchange, with Diana Toebbe appearing to serve as a lookout for her husband during a dead-drop operation for which the FBI paid $20,000.

The FBI recovered a blue memory card wrapped in plastic and placed between two slices of bread on a half of a peanut butter sandwich, court documents say. The records on the memory card included design elements and performance characteristics of Virginia-class submarine reactors.

The Justice Department describes those submarines as “cruise missile fast-attack submarines, which incorporate the latest in stealth, intelligence gathering, and weapons systems technology.” The memory card also included a typed message that said, in part: “I hope your experts are very happy with the sample provided and I understand the importance of a small exchange to grow our trust.”

The FBI conducted similar dead-drop exchanges over the next several months, including one in August in eastern Virginia for which Toebbe was paid roughly $70,000. In that instance, prosecutors say, he concealed in a chewing gum package a memory card that contained schematic designs for the Virginia-class submarine. 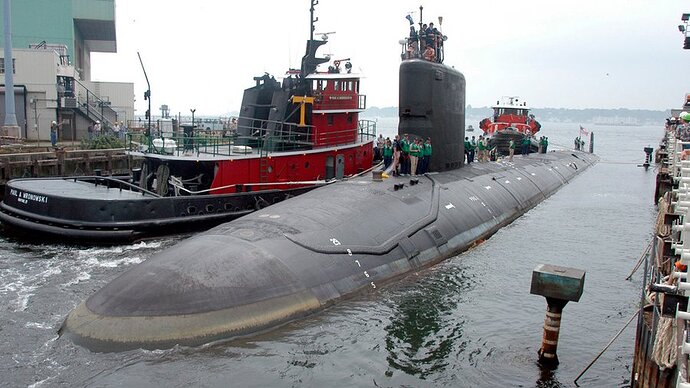 Is completely disgusting and I find these people and people like this reprehensibly contemptible by all measures of what a low life human being is.

This is what happens when the US military focuses on recruiting only leftist cucks and soybois into their ranks.

No doubt! We need a culling like never before!

We aren’t gonna get one. They are going to push out anyone in the military or in the government who isn’t getting the vax - so that means only leftists and cucks will be left.

What could go wrong?

What could go wrong?

Everything! When people start starving I wonder then what wokeism will have to do with getting your next meal!

So does the FBI just go around trying to recruit people to spy on America in exchange for cash? Sounds like they only push things this hard so they can justify their own existence. If they weren’t trying to convince people to spy…and waving boatloads of cash in people’s faces…would anyone actually be doing this shit?

After they name( hopefully) those involved get the firing squad ready.

As long as that phat azz Trump is in the line up…. 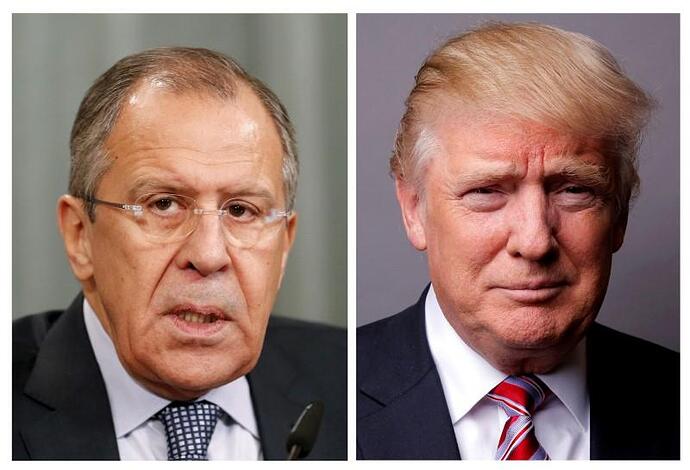 All information trump shared was declassified… you poor loser lol

That is a good point, and one that isn’t missed. Question everything, especially when it involves the FBI, that being said, when they do something right, such as focusing on national security issues by catching traitors like these then sometimes even a squirrel finds a nut to bust open.

Who ended the war in Syria?
Trump and Putin.

Who supports the terrorists?
The Deep State, Dems, Saudi and Israel.

Was this guy celebrating Passover at the time or no?

I think you are better equipped to answer that question than I am.

Like all things in today’s news climate, the saying of no news is good news is really about all news is fake news.

Remember that Coast Guard guy from a few years ago who they claimed was a massive terrorist waiting to strike because he hated Nancy Pelosi and had “thousands of rounds” of ammo…which isn’t much.

Yea - they just ruined his life and nothing ever happened.

Apologies, I only vaguely recollect that one. Possibly missing the followup to that story.

Putin ran the US out of Syria….