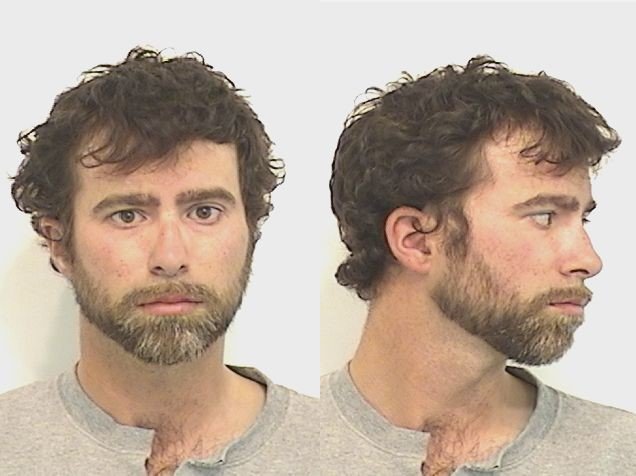 
One of the suspects involved in vandalism at the Christopher Columbus statue in Elmwood Avenue is a teacher at Pawtucket Public Schools who is now out on leave pending an investigation, according to the superintendent.

A social studies teacher in Rhode Island vandalized a Christopher Columbus statue last weekend.
Most have no idea that ANTIFA is mostly Professors weeny students who all are paid off assholes run by Soros’

A post was merged into an existing topic: 2020 Race Riots - Open General