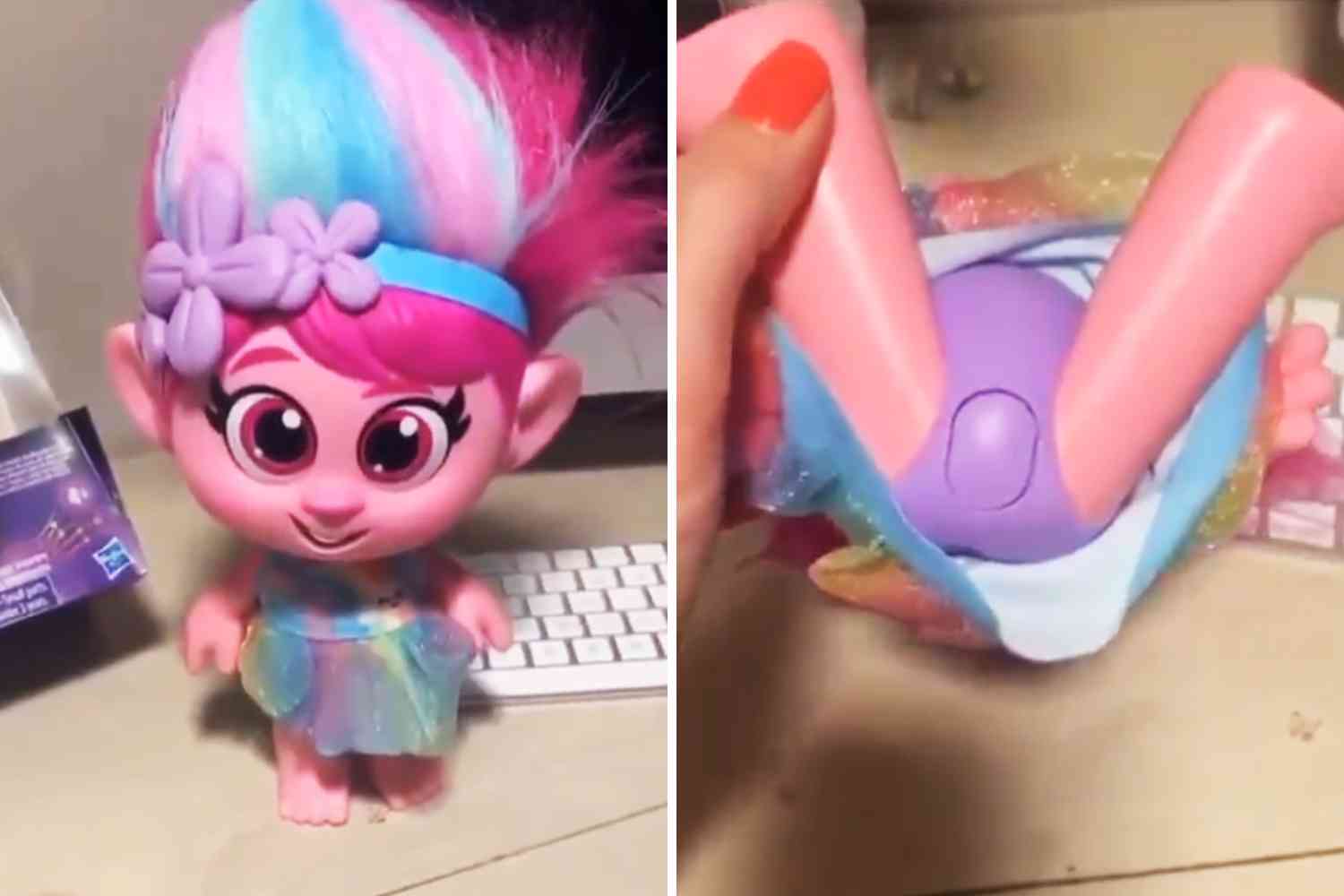 Toy-maker Hasbro announced that it will pull a new “Trolls” doll from stores after an uproar and petition denouncing a button located in the doll’s “private area” that makes it “gasp and giggle,” drawing accusations that the toy grooms children for sexual abuse.

A video that went viral shows a mother explaining her outrage and demonstrating the button after her daughter received the doll for her birthday:

A petition demanding that the toy-maker pull the product from shelves reached nearly 400,000 signatures. The petition states:

Our society is conditioning our children to think pedophilia is ok. This Trolls World Tour doll named Poppy has a button on her private area under her skirt. When you push this button on the doll’s private she gasps and giggles. This is not okay for a child’s toy! This toy needs to be removed from our stores. What will this toy make our innocent, impressionable children think? That it’s fun when someone touches your private area? That pedophilia and child molestation are ok? It’s not ok! It’s not fun! It’s damaging and has long term affects on a child’s mental/physical health! Sign this petition to get this toy removed from shelves and help #SaveTheChildren! Children are our future and WE are their voice!

After Hasbro announced that it would pull the toy, Jessica McManis, the woman who created the petition, responded on Twitter:

“I didn’t expect my petition to blow up like this! I’m so happy it did! They recalled the doll today. There’s no way someone at Hasbro didn’t think that it was weird when deciding to create this doll like that.”

Hasbro pulls "Trolls" doll after uproar over button in "private area" that...

Toy-maker Hasbro announced that it will pull a new "Trolls" doll from stores after an uproar and petition denouncing a button located in the doll's "private area" that makes it "gasp and giggle," drawing accusations that the toy grooms children for...

They better pull all that sick pedo shit off the shelves now. Not only that, the sick scumbags that made this and the executives who approved it should all be sent straight to GITMO.

Big toy companies have been putting obvious pedo symbols on their toys for a while now. They are just gettin more and more comfortable with pushing their degeneracy down the throats of the public because there have been no repercussions.

Dam straight! There is nothing more detestable than crap like this!