Harvard University has launched an investigation into law professor Ronald Sullivan after he agreed to represent Harvey Weinstein in court.

Mr Weinstein himself was spotted on Wednesday meeting a private investigator, Herman Weisberg, who he has hired to assist in his case. The two men met at a Cipriani Dolci restaurant in Grand Central station, with Mr Weinstein attempting to disguise his appearance with a black baseball cap and dark glasses.

Mr Sullivan, on joining Mr Weinstein’s team, felt the backlash almost immediately, as his students began complaining that his decision to represent the disgraced film producer traumatised them, and put them at risk. 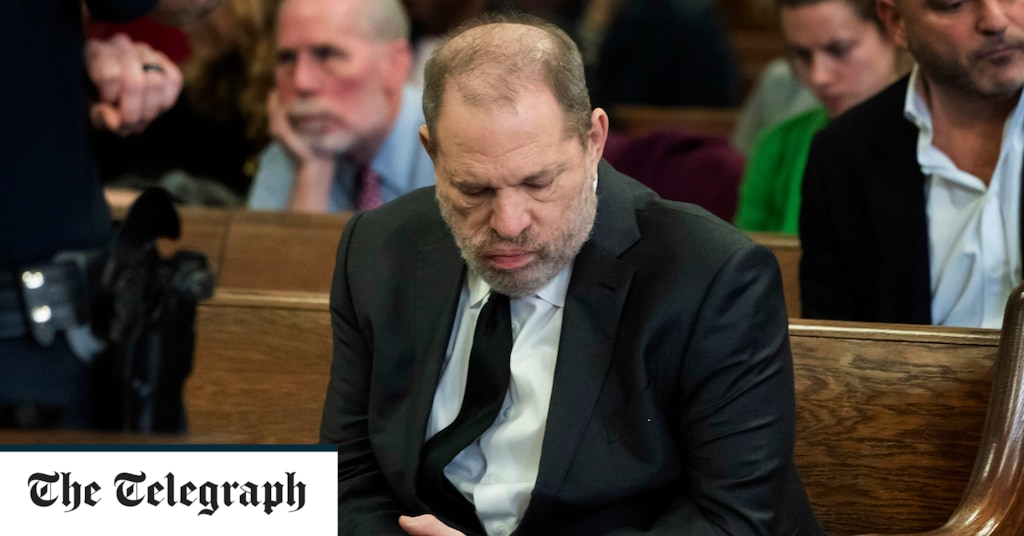 Harvard investigates 'trauma' among students after law professor agrees to...

Harvard University has launched an investigation into law professor Ronald Sullivan after he agreed to represent Harvey Weinstein in court.

Someone accused by a woman is allowed to be given his day in court instead of being sent straight to jail? I’m literally shaking right now!

Maybe the Marxists want some sort of tribal justice derived from the noble savage meme that is the basis of all of Marx’ bad ideas.

Students are running the asylum now. It’s like the school administrators don’t have a voice and the students don’t have a clue. Regardless of what you think of Weinstein, he deserves a competent defense. The, when he’s found guilty (as I believe him to be, since I’m not going to be a juror), he should do his time.

If law students did in fact claim they were traumatized, which I doubt, they should choose a different line of work, like sociology or elementary education. And Harvard should grow a pair and explain the facts of life to these snowflakes.

If students are traumatized by the fact that a man accused of crimes is being represented by a Harvard faculty member they belong in treatment, not a university.

It boggles the mind that Harvard- once the most August name in education has become a playground for simpering crybaby SJWs. Part of this is due to the tenure of Galpin Faust- a woman(?) so obsessed with inclusion that she banned fraternities and sororities because you had to be invited in, and not enough buttugly freaks like her were invited. This sort of idiocy has been going on for awhile…
From UCLA way back in 2013
http://dailybruin.com/2013/11/14/ucla-grad-students-stage-sit-in-following-recent-discrimination-report/

Well said. Im going to be using this quote a lot from now on.