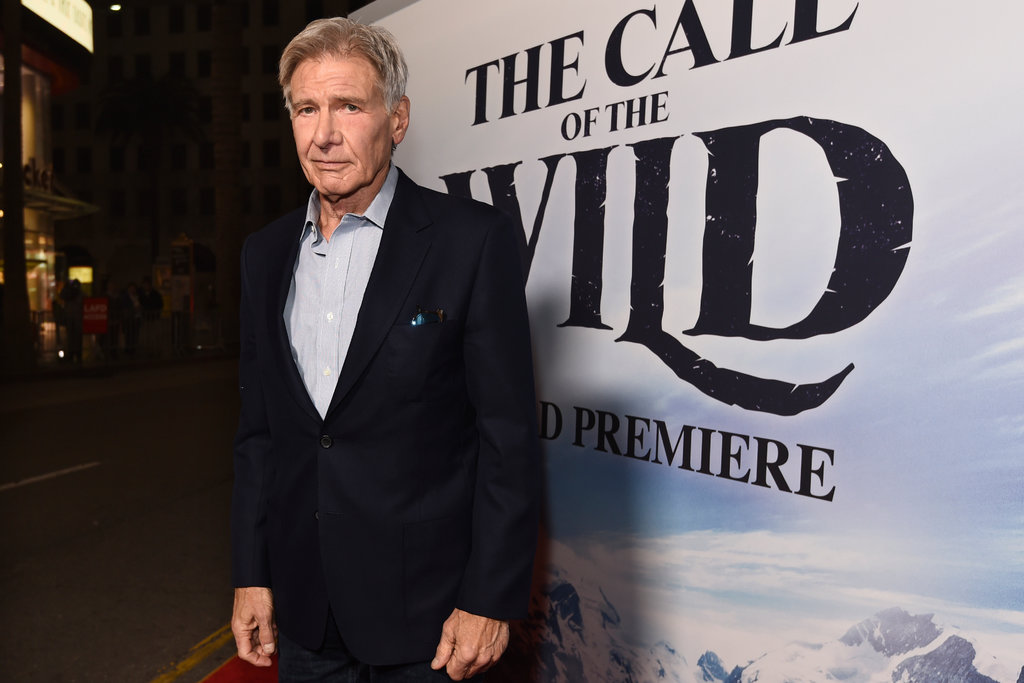 The episode was being investigated by the Federal Aviation Administration, which ordered the actor to complete awareness training in 2017.

I had to laugh a bit to read that Mr. Harrison made a wrong entry on a taxi way. All pilots have made mistakes and this was one reason I quite in my mid fifties. I remember once in the early 80´s making an approach to an airstrip in North Alabama when out of no where two Air Force Trainers (T-28) flew so close to my right wing I could read their names on their uniform. When I landed to refuel, I joked with the line man about those two crazy pilots only to be corrected that I was the idiot because I landed on the wrong runway! I felt as though I had been kicked in the groin! Two weeks later I received a letter from the FAA suggesting more ground school!

My FIL was flying from Georgia in his Cessna Centurion; did not file an accurate flight plan. Caught Hell when he landed in Long Island. Some trivia: He knew Orville Wright. The Centurion was such a great aircraft, and had all the available bells & whistles. The Cessna 210 Centurion : Arguably the best high performance single ever produced.

I bought a new Mooney in the 80`s and it flew real fast, was very forgiving and very reliable. I sold it after flying about 2000 hours. One trip I took was to the Yukon Territory in Canada and went east to Ottawa and back home. My children sat in the back seat. I would never do such a trip again!

Now this is the cat’s ass. FILs friend had a similar Pitts. The FIL said it could handle incredible stress loads. 2007 PITTS S-2C 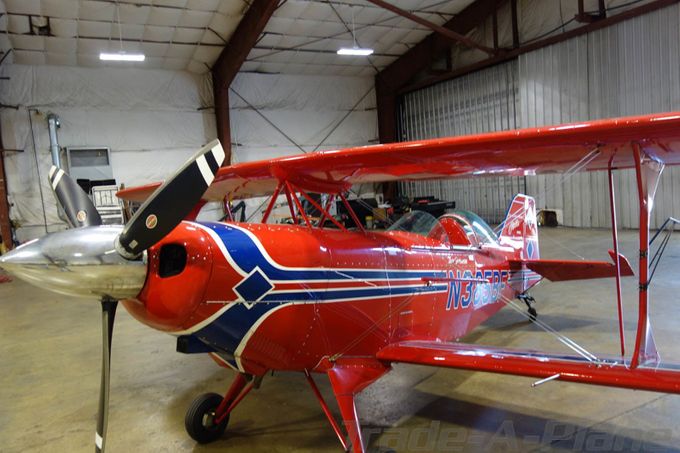