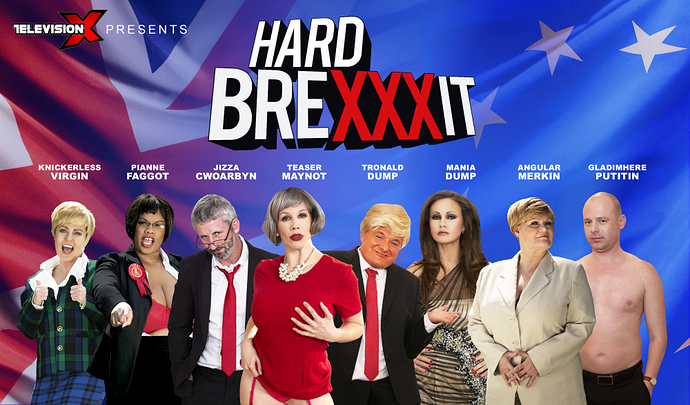 The U.K.’s Brexit deal with the EU has been rejected by U.K. lawmakers in another landmark defeat for British Prime Minister Theresa May.

May’s Brexit deal was defeated for the first time back in January but she had hoped last-ditch tweaks, specifically on the contentious Irish border issue, would help persuade Members of Parliament (MPs) to change their minds.

But her agreement was rejected by 149 votes after 242 MPs voted for the deal and 391 MPs voted against it. This was a smaller defeat than when it was rejected the first time, but the margin still remained significant. Speaking after the result, May said she regretted the decision taken by the House of Commons.

“I continue to believe that by far the best outcome is that the U.K. leaves the EU in an orderly fashion with a deal, and that the deal we have negotiated is the best and indeed the only deal available,” she told lawmakers.

Some 75 of her own Conservative MPs reportedly voted against her deal, compared with 118 who voted against it in January. The 10 MPs of the Democratic Unionist Party — which help to prop up May’s party in government — also voted against the deal, as did the Labour party, the Scottish National Party and other opposition parties. 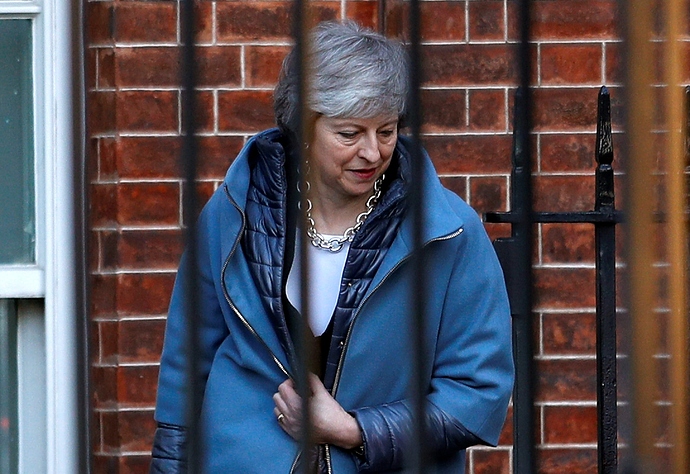 The U.K.'s Brexit deal with the EU has been rejected by U.K. lawmakers in another landmark defeat for British Prime Minister Theresa May.

Theresa May is only in power because she vowed to deliver our departure from the EU. She is not doing her job and has never intended to. She is a disgrace. I’ve never seen a leader inspire so little confidence in her countrymen, if any, and act against them in such brazen fashion. Patriotic Britons can never support Conservatives again after this shambles. After this she can only seek to delay the inevitable indefinitely, a treasonous act against the people and contrary to law Cowards the lot of them.

Just a question! Wouldn’t it be advantageous for a hard Brexit to happen that ultimately will free the UK to negotiate any bi lateral trade agreement with any country they choose? It seems to me that if her deal (second time around) is defeated based on the merits of her proposal then isn’t the system working for the BREXITer’s?