Buying into this Halal Certification crap pushed by the Muslims does nothing more than provide financial support for Islam, the so-called “Religion of Peace”…

We are knowingly welcoming our own cultural extinction.

The Aussies have “seen the light” while most Canadians and Americans are still in the dark.

A WARNING FROM DICK SMITH:
You may be aware that " Dick Smith " chain franchise stores are being pressured by the Islamic Council of Australia to gain ‘Halal Certification’ otherwise they will be proscribed and banned from Muslim custom.

This is their response:

A MESSAGE FROM DICK SMITH.
"We at Dick Smith 's have received a number of letters from people asking if we will be putting the Muslim Halal logo on our food

To acquire Halal certification, payment is required to the endorsing body (the Islamic Council) and involves a number of site inspections of both our growers and processors in order to ensure that our practices comply with the conditions of Halal certification.

It is important to note that this does not reflect the quality of the food being processed or sold – it only means that the products are approved as being prepared in accordance with the traditions of the Muslim faith.

We are aware of an increasing number of large companies both in Australia and overseas, such as Kraft and Cadbury, who have obtained accreditation to use the Halal logo. We don’t believe they have done this because of any religious commitment but rather for purely commercial reasons.

Perhaps these large organizations can afford to do this.

While we have a choice however, we would prefer to avoid unnecessarily increasing the cost of our products in order to pay for Halal accreditation when this money would be better spent continuing to support important charitable causes where assistance is greatly needed.

We point out that we have never been asked to put a Christian symbol (or any other religious symbol) on our food requiring that we send money to a Christian organization for the right to do so.
Others would add that money paid to ANY Muslim ‘organization’ (and you had better believe it: these people ARE ‘organized’) can easily find its way into the hands of Islamic extremist-fanatics and murderers, irrespective of assurances to the contrary.

What other assurances do we accept from Muslims? Oh, that’s right, ‘Islam is a religion of PEACE’! How less Australian can companies get, than to place money into the hands of those who seek to exploit us?"

This is an example of how the leaders of Muslims in Aus./NZ. Are bullying large commercial organizations (especially in the food industry) into paying what is no more than blatant extortion money. The amazing part is that these weak-kneed organizations (Cadbury/ Schweppes/ Nestles/ Kraft etc.) actually pay the large sums demanded by these self-appointed religious bureaucrats.

Of course, the manufacturers promptly pass this levy on to unwitting consumers as cost increases. Next time you buy a block of Cadbury’s chocolate, look for the Halal Certification seal on the wrapper So, regardless of your own religious faith, you end up subsidizing Islam.
The Council also controls the Muslim voter bloc which, as yet, does not have sufficient critical mass to make a difference - but give them time.

Several state jurisdictions are under pressure to adopt or permit Sharia Law in Marriage, Family and Property matters and some, under the delusion that they are being progressively liberal, are permitting this. This has already happened in some local authorities in the U.K. Google the U.K. Education Department’s current investigation into the conduct of Muslim-run schools in the Birmingham area of England .

How many more warnings do people need?
Check the produce on the shelf and don’t buy anything Muslim extorted.

THANK YOU FOR READING THIS RIGHT THROUGH TO THE END. 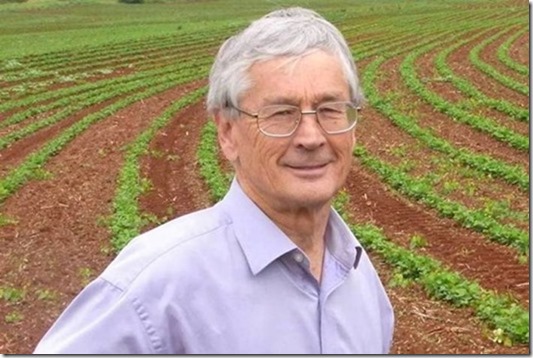 If they want to eat halal food then let them go to a halal butcher. That way they can fuck the goats before they slaughter and eat them. It’s a full service operation and everyone’s happy. 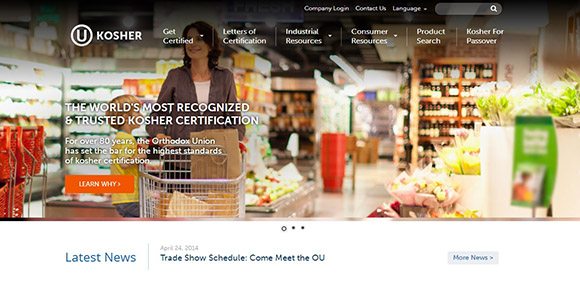 The Kosher Food Racket: The Hidden Jewish Tax on Your Food!

Even though Jews constitute around two percent of America’s population, the rest of the country is forced to pay a special levy on almost all food and grocery products just to please the Orthodox J…