“Peace is that brief glorious moment in history when everybody stands around reloading.”

In a gunfight, the most important rule is … HAVE A GUN!!!

These are shooting tips from various Concealed Carry Instructors. If you own a gun, you will appreciate these rules… If not, you should get one, learn how to use it and learn the rules.

A Guns have only two enemies: Rust and Politicians. Rust can be prevented, Politicians cannot.

B It’s always better to be judged by 12 than carried out by 6.

C Cops carry guns to protect themselves, not you.

D Never let someone or something that threatens you get within 7 yards.

E Never say “I’ve got a gun.” If you need to use deadly force, the first sound they should hear is the safety clicking off, or the hammer cocking.

H Make your attacker advance through a wall of bullets … you may get killed with your own gun, but they’ll have to beat you to death with it because it will be empty.

K If you carry a gun, people will call you paranoid. Nonsense! If you have a gun, what do you have to be paranoid about?

L Never fire a warning shot, that is just one wasted bullet which could be needed within moments.

M You can say “stop” or any other word, but a large bore muzzle pointed at someone’s head is pretty much a universal language; and, you won’t have to press 1 for Spanish/Mexican, or 2 for Chinese, or 3 for Arabic.

N Never leave a wounded enemy behind. If you have to shoot, shoot to kill. In court, yours will be the only testimony.

O You cannot save the planet, but you may be able to save yourself and your family.

Rules to live by … literally.

“Peace is that brief glorious moment in history when everybody stands around reloading.”

B It’s always better to be judged by 12 than carried out by 6.

When I was a boy, my father said something very similar to me and the concept really stuck. If it comes down to survival better to survive to tell the tale than to worry about the consequences of your actions in the moment.

Most of those are pretty accurate but average response time country wide is more like 10-12 minutes, in most cities it’s closer to 4-6 though so you might want to edit.

Actually it’s better to know the law and be sure you’re not going to end up in that situation.

When all else fails though it is correct but it certainly depends on the jurisdiction.

Should you find yourself in front of a judge and there are witnesses stating you shot from an ambush position without warning your odds are going down real fast.

Conversely in any situation where you even have to draw a weapon much less fire it, if the same witnesses can attest you gave a loud, clear, verbal warning before doing so your odds of walking out a free man go up dramatically.

Also, if you are involved in a conflict where a your gun is involved at all you want the first story the police hear to be your own. First impressions are lasting impressions and most cops and persecutors are wanting to take the side of the “Good Guys”.

Even the slightest bias in your favor can help to keep you out of jail. 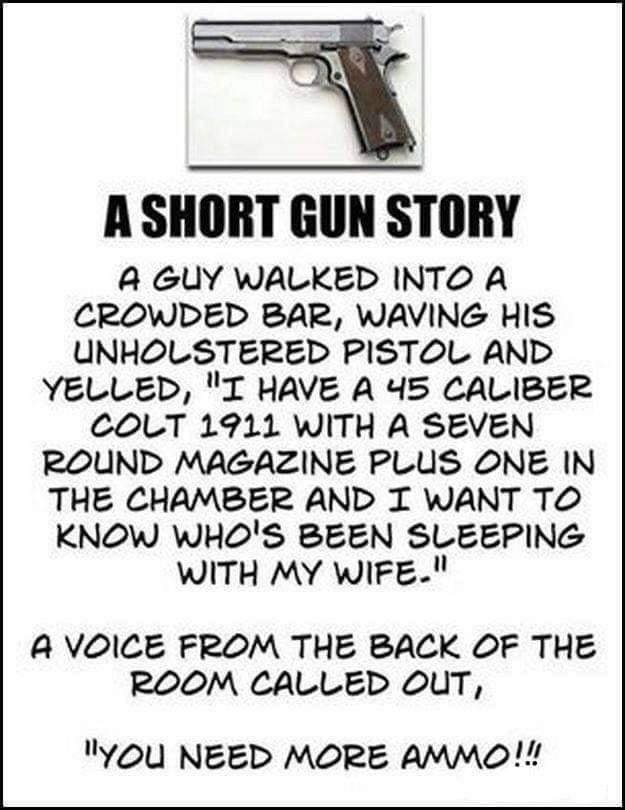 In a riot shoot from cover if you can.

In other gunfights shoot from cover if you can.

Improvise silencers if you can.

A second loaded weapon is as good as a second clip or magazine. Possibly better.

Don’t shoot for the head, use center of mass shots.

If you think bird shot or rock salt will do anything but annoy let someone else load!

Somehow, I think that the Marines have the rules perfected, key points bolded:

The best way to win a gun fight is to avoid it.

If you can’t avoid it do whatever it takes short of causing collateral casualties to end it.

The best way to win a gun fight is to avoid it.

If you can’t avoid it do whatever it takes short of causing collateral casualties to end it.

… or to call in artillry or air support.

Love that #20 assumes English units, and not that heathen metric system.

Calibers are metric expressions of inches.

Inches and split seconds are often the difference between life and death.

Side note: if your gun caliber is describes by inches (plural) you probably don’t have to worry too much in a normal riot. 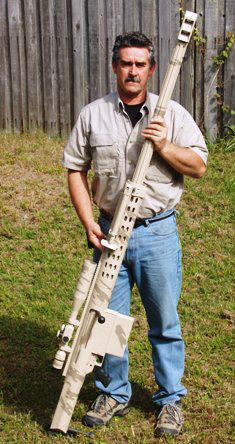 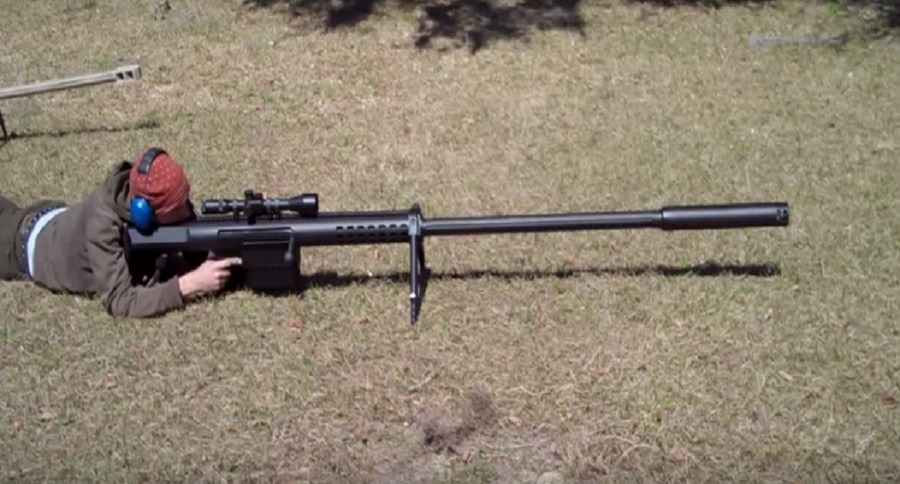 Question? How fast would one have to run…

I think that’s probably a 20mm.