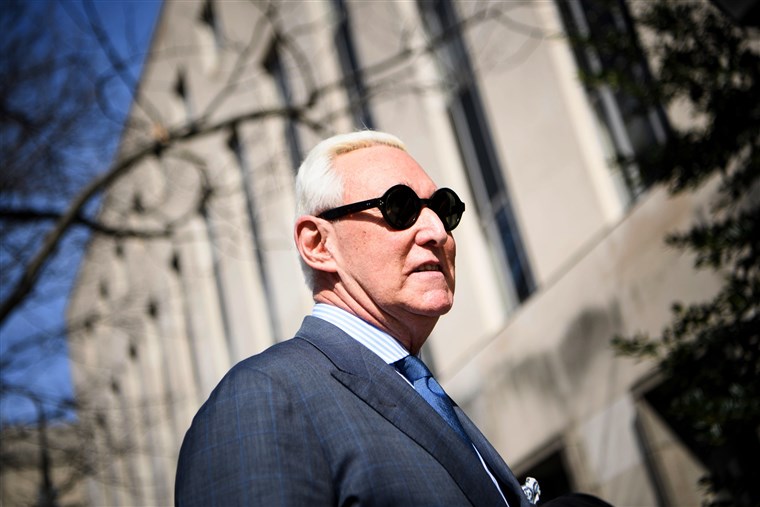 In November, jurors found Stone guilty on all seven counts brought against him by former special counsel Robert Mueller, as part of his investigation into Russian election interference in the 2016 U.S. presidential election. The charges, brought against Stone in January 2019, included five counts of lying to Congress, one count each of witness tampering and obstruction of a proceeding.

Stone pleaded not guilty to them all, and vowed that he would be “vindicated” at trial. He maintained his innocence throughout the trial, which coincided with the opening of House impeachment proceedings against Trump on Capitol Hill. 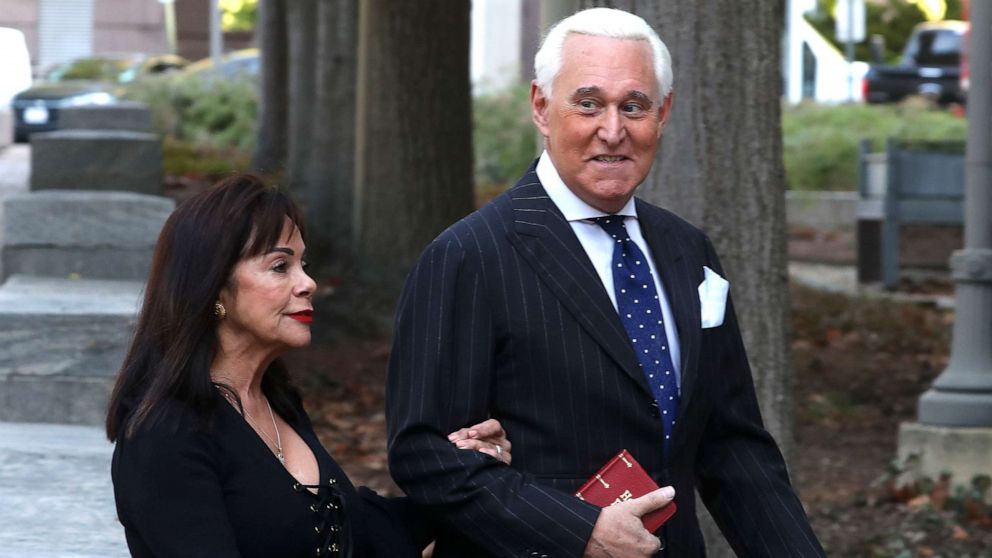 Interesting. I guess it doesn’t matter that Robert Mueller should have never been appointed in the first place since his entire tenure as special counsel was predicated on a lie.

The DOJ recommends freaking nine years in prison for Roger Stone for the “crime” of supporting Trump.

Where is AG Barr on this absurdity?

I sincerely hope Trump pardons Stone for standing up to these leftist scumbags. He shared a meme of this pussy judge and they tacked on more charges for that. Bullshit.

That’s right. Every crime alleged is a process crime. Meaning that if Mueller hadn’t been deposing him as part of the Russia Conspiracy witchhunt, none of it would have happened.

He’ll be okay and granted Damages by a court.

Very good. These short sighted DOJ officials forget this is setting the sentencing standards for when Comey, Strzok, McCabe, Brennan, Clapper etc have their turn…

The things that Roger Stone was found guily of doing, Adam Schiff does everytime he opens his mouth. Trump will pardon Roger Stone the day after he wins reelection.

So the question is, do you want Stone pardoned? Or Shiff indicted???

The whole thing stinks of liberal hypocrisy and corruption. Cryin’ Chuckie Schumer and others are attacking the President for “weaponizing” the DOJ to favor friends.

My God! Do these people not recall what Obama, Holder, Lerner, Lynch and others did when the magic Muslim was in the White House? At least President Trump is standing up for someone who is relatively innocent.

The Obama minions stood up for sleazebags like Hillary Rotten Clinton and James Leaker Comey when they committed REAL crimes.

Liberalism is definitely a mental disorder. These people are really sick and they think we are unaware of their anti-American efforts. They feign support for our Constitution and American values.

2020 cannot come soon enough. Let’s rid our government of as many liberals as possible…including Democrats, Independents and RINOs. 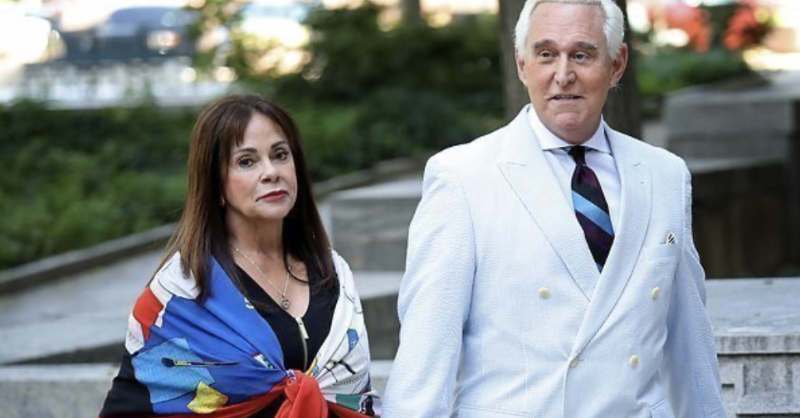 Lest we forget, the Stone jury was stacked, his arrest was a violent takedown

As we reported last November, the Stone jury was one not of his peers and Judge Amy Berman kept almost every one of them. Republican operative and television personality, author, and radio host, Roger Stone had a jury pool that came from an...

Right, we now have an Obama appointed judge who was obviously biased, a juror who was married to one of the DOJ people that brought Stone down, and another juror who was a former Dem political candidate and is a ravenous Trump hater.

We had the same sort of assholes on the Mueller team, the Lyin’ Schiff Circus team, the Nonads Nadler team, Nutty Nancy’s Posse et al.

The liberal side of or government is replete with dishonest assholes.

Maybe Stone won’t go to prison at all. 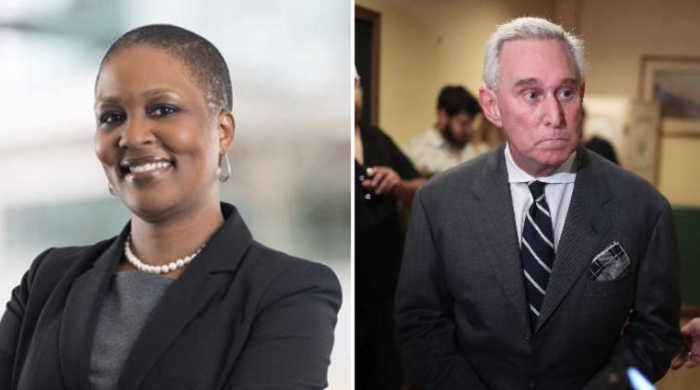 Napolitano says Stone is "absolutely entitled" to a new trial over jury...

A mistrial should be declared in the case of Roger Stone. The jury was not impartial and it was not a jury of Stone’s peers. For what it’s worth, Judge Andrew Napolitano said Stone is “absolutely entitled” to a new trial in light of the revelations...

This is about Stone not Trump though…

Ok here’s what’s up. This prosecutor is actually on Roger Stone and Trump’s team. By endorsing this insane prison sentence he’s laying the groundwork for Trump to pardon Stone and avoid political blowback. He also put a rabid anti-Trump black chick as the lead juror, and got the case in front of a lunatic judge, giving Stone another out.

Not only has the jury foreperson outed herself as a Trump hater, so has the Judge. 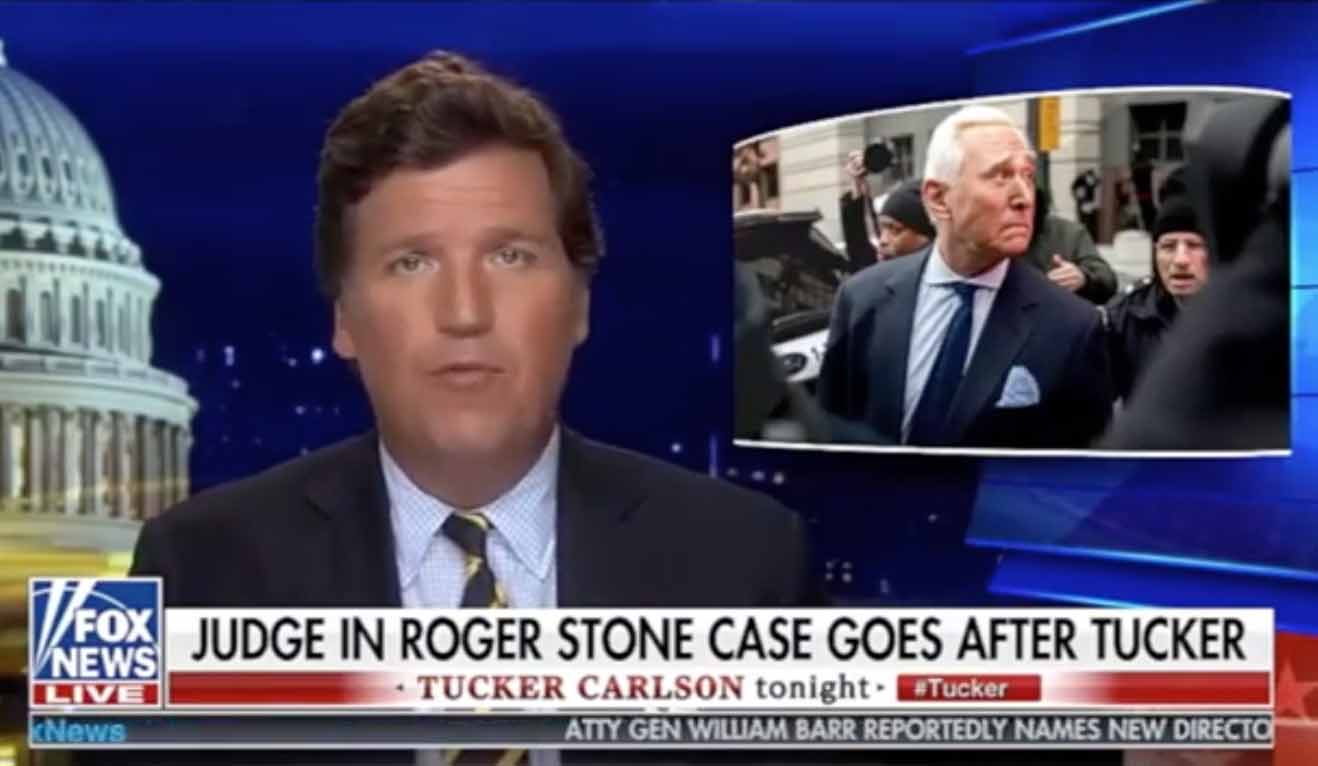 Roger Stone’s judge went after Tucker Carlson earlier today during a Stone hearing. She wants to silence Tucker Carlson the way she silenced Roger Stone. She apparently didn’t like him calling the foreperson of Stone’s jury, Tameka Hart, an...

Yeah I read that too. The judge in this case who resorted to such comments in a public setting can’t be too bright because it certainly gives the appearance without a doubt of obvious bias. This is totally preceded by Kangaroo court justice and Stone should demand a new trial with a new judge as now with these latest comments made public by the judge in this case sets a new precedent that warrants it.

This is about Stone not Trump though…

I’m glad this is all being exposed. What a slap in the face to how our justice system is supposed to work.