Suit is set to enter discovery

Google will have to face a California lawsuit accusing the company of bias against conservative job candidates as part of a legal challenge first brought against the company by James Damore, author of the infamous 2017 “Google memo.”

Damore exited the lawsuit last year and entered arbitration with the company. But the suit, which argues Google’s hiring practices are biased against white and Asian people, conservatives, and men, will move ahead after surviving a dismissal motion from the company. In a statement, the law firm representing the plaintiffs said the suit will now move into the discovery phase.

SUIT WILL MOVE INTO THE DISCOVERY PHASE

The plaintiffs in the case are seeking class certification to represent others they believe have been discriminated against, a decision the court will make at a later date.

In legal filings, Google has disputed that conservatives are an identifiable class under the law. In a decision, the judge on the case said the court “indeed has doubts” about the viability of the idea, but it is, for the time being, letting the case move ahead. The company did not immediately respond to a request for comment on the ruling.

In 2017, Damore published a memo questioning Google’s diversity practices and attributing gaps in engineering placements to biological differences between men and women. The memo was widely shared and criticized inside Google, and then the world, and Damore was eventually fired by the company. His attempt to fight back against the termination included bringing a complaint to the National Labor Relations Board, which decided Google was within its right to fire Damore. 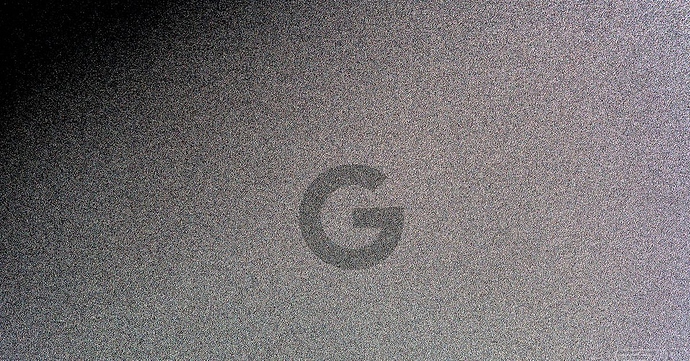 The suit is set to enter discovery.

Google is horribly bias. I just Googled “Violence Against Conservatives” which is a big deal on campuses these days, and all I got for results were stories about Trump supporters BEING violent. LOL. Total BS