Do a google search on the name Velma and see what happens?

Velma is the female character in the Scooby Doo cartoon to which was long suspected that she was a lesbian. Now In the new cartoon Movie Velma finally comes out of the closet to reveal who she is and is seen having a crush with a character named Coco Diablo. Of course the LBGTQ lobbyists of Hollywood are all too giddy over this news, but now Google is getting in on the celebration to which changing their search engine to include gay pride confetti whenever someone searches the name “Velma”.

Here is an example of what you may see 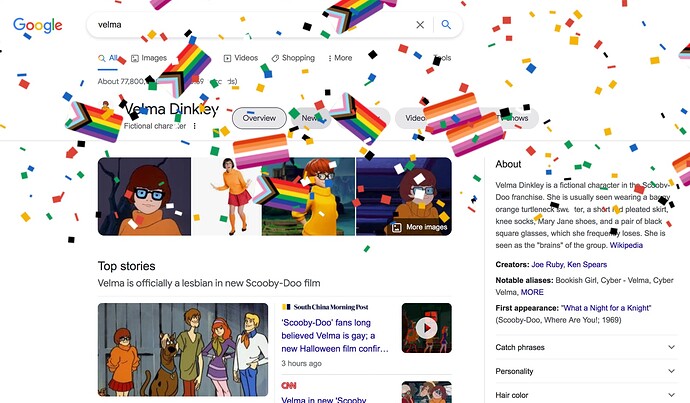 Here is a video by my good friend Mark Dice who pretty much details what Google is currently doing and rest assure that what they are doing ahead of the Mid-term elections will be to manipulate as much as possible the data and information that is being shared via real time is redirected to false narratives like “Climate Change.” 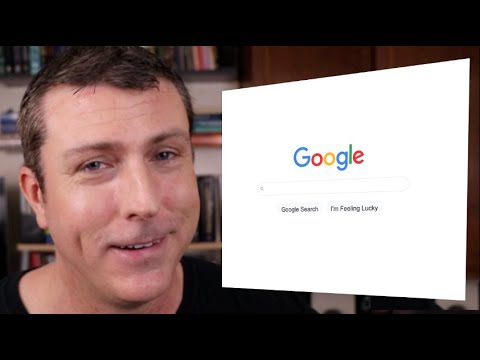 Other news relating to Google is a report by Natalie Winters and their role in aiding Peter Dyszak with funding of experimental viruses at Wuhan for over a decade. 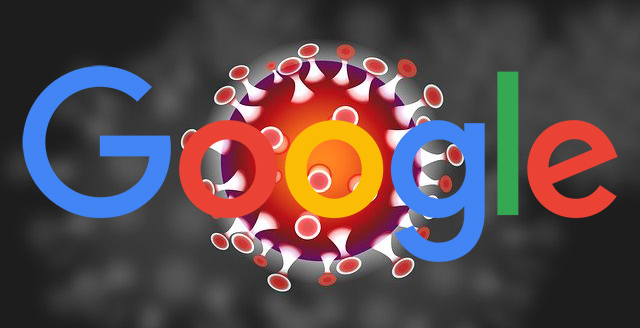 Google has funded research conducted by Peter Daszak's EcoHealth Alliance – a controversial group which has collaborated with the Wuhan Institute of Virology on "killer" bat coronavirus research – for over a decade, The National Pulse can exclusively...

You are just jealous because you are incapable of writing anything original yourself. That is the real irony here. I live inside your head rent free.

You certainly are not here to have conversations with people only to spread your brand of cancer!

You must work for google lol

Why would I work for Google? Clearly reading comprehension is not your strong suit!

Apparently not if you are accusing me of working for Google when its clear I am posting an article that is antithetical to that point of view. Of course you being uneducated you wouldn’t know what that means!

Did you get excited

Says the snowflake who cries to the moderators!

Brokebgack Jitss617 starts crap then whines like the bitch it is .

Who uses these kinds of words?

Definitely a Boomer! Only boomers uses outdated phrases and words like these! 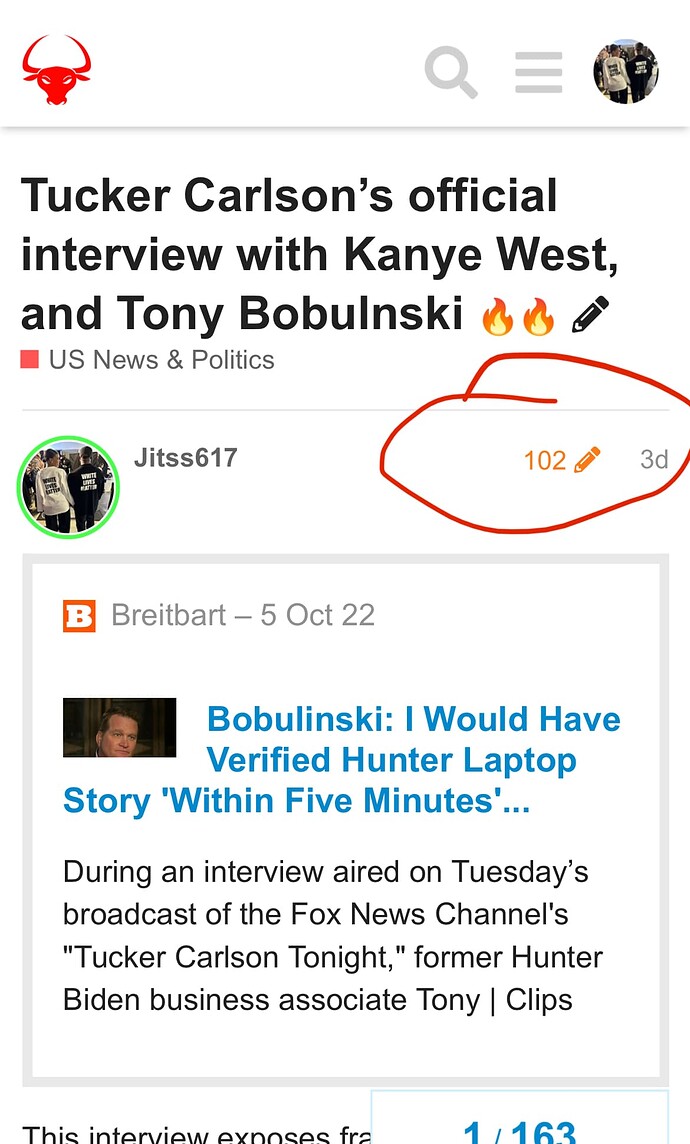 So you are trolling his threads now?

I am not posting negative crap in someone’s else’s thread because somone called me a Boomer! I don’t think you know the meaning of troll!

You don’t live in America I bet you don’t like Trump, you probably heat your house for geothermal energy lol