Google’s parent company Alphabet is coming under fire from the US Justice Department and various state attorneys with the potential for new antitrust lawsuits.

According to a report from The Wall Street Journal , both the justice department and a group of state attorneys are deep into planning for litigation.

The primary focus of the various state attorneys’ investigations is Google’s online advertising business. The issue is that the company owns essentially every part of the complex process between online publishers and advertisers, which is where the antitrust label comes into play.

The report indicated that the case could be brought forward as soon as this summer. In fact, in a statement to The WSJ in March, Attorney General William Barr said, “I’m hoping that we bring it to fruition early summer. And by fruition, I mean decision time.”

Both the federal and state antitrust investigations into Google are still ongoing as the people involved gather more information. While there has been no official decision yet, the report indicates that litigation is likely. Of course, there’s always a chance that the government’s investigation could lead to an agreement with Google outside of court, but only time will tell if that ends up being the case.

As both state and federal officials are conducting investigations into Google, it’s unclear whether there will be separate lawsuits brought forward or if the state attorneys will elect to join with the Justice Department and bring one complaint.

This isn’t the first time Google has faced an antitrust investigation. The FTC looked into the massive company in 2013 but closed its investigation citing that the evidence didn’t warrant litigation. Things have obviously changed a lot for Google since 2013, so the investigation could go the opposite direction this time.

According to The WSJ , an antitrust lawsuit against Google could be one of the biggest in history, ranking right up there with the legal issues Microsoft faced in the 1990s. 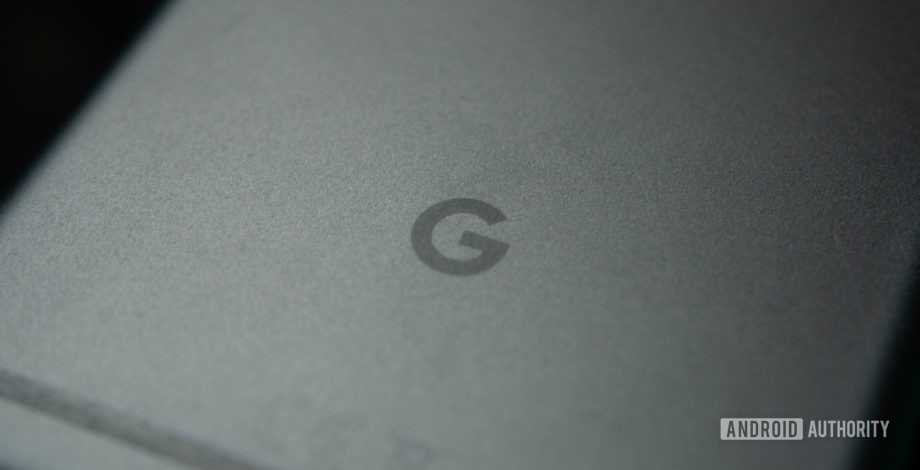 Google is coming under fire from the US Justice Department and state attorneys with possible antitrust lawsuits. 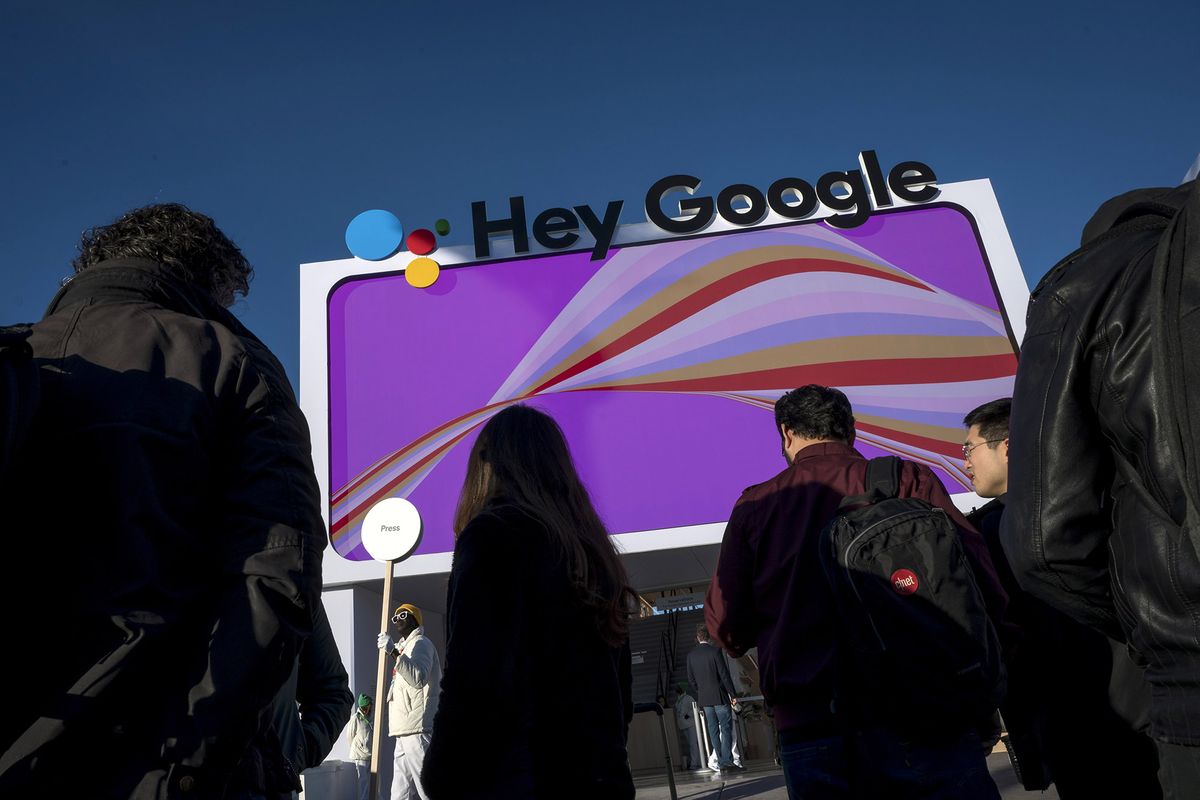 The U.S. Justice Department is drafting a lawsuit against Alphabet Inc.’s Google, accusing the internet giant of violating antitrust laws, according to a person familiar with the matter.

There is a very simple solution to this issue that will make everyone happy. Make Google decide if they are a publisher or a platform. They can’t be both, and if we had a Government that wasn’t in bed with them then this wouldn’t even be an issue in the first place. Also the US needs to pass a cyber bill of rights to protect people’s individual online activity from being exploited.

Make Google decide if they are a publisher or a platform.

Well, once the big fish gets taken out the rest are forced to follow suit. One hand washes the other. This will be a land mark case that will set precedent for such case law to be in the books.

This will be a land mark case

I’d keep my expectation low. It would probably result in just another cash grab. Google do have money and all the top lawyers they can buy. 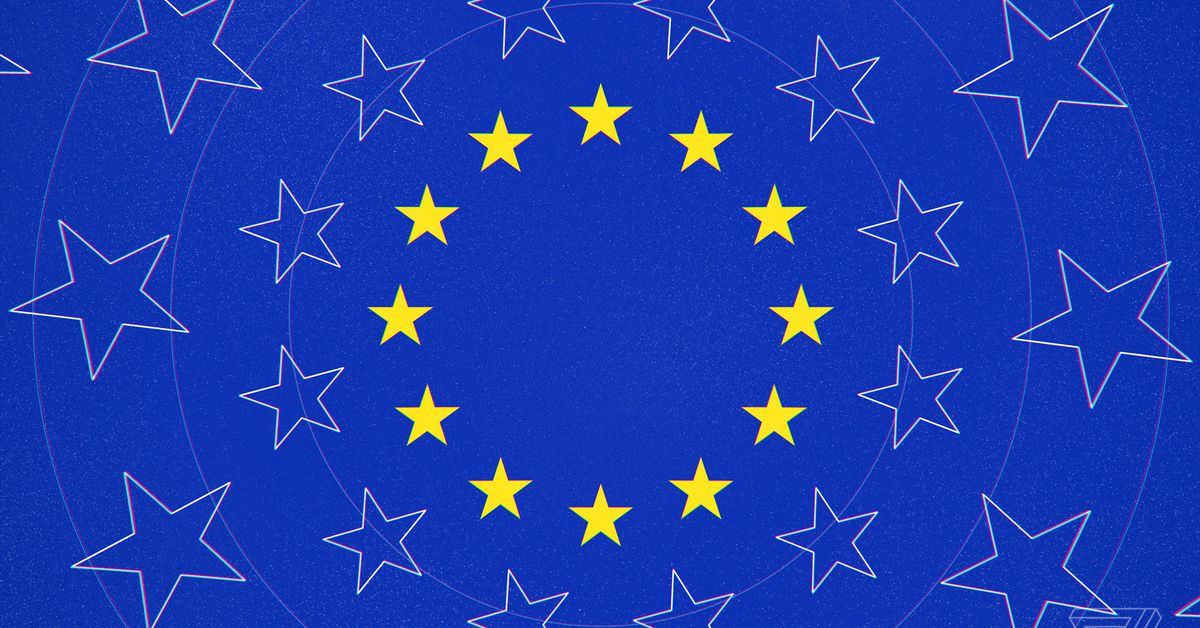 Of course they do! (Unlimited resources for their legal team)

I will just say this in order to keep in the back of your mind, the evidence that DOJ has must be pretty compelling to be able to bring forth such a case like this, and to be honest it’s long overdue. It’s a 50/50 shot IMO.

I think this is just the Trump administration trying to go after a company that isn’t particularly supportive of the lunatic in the White House.

Aren’t you guys supposed to all be about the free market? Google delivers a superior product to the marketplace and as a result the majority of people use it because it is better. Isn’t that how the market is supposed to work? Competition doesn’t mean that every company has to be on the same footing. Competition means that other companies offer a similar service and that one company is superior to the rest.

Aren’t you guys supposed to all be about the free market?

Of course. Now just let Google decide whether they are a publisher or a platform. If they want to be a publisher, which they are acting like right now, curating and manipulating the information flow, then they should be paying fees for the contents that they are curating, while they are parading as a platform.

There is a fundamental different between being a platform and a publisher, and I don’t expect you to understand it.

I’d love to break your legs, pull your arms out of their sockets, and shove them all up your ass. It can be done.

Aren’t you guys supposed to all be about the free market? Google delivers a superior product to the marketplace and as a result the majority of people use it because it is better. Isn’t that how the market is supposed to work? Competition doesn’t mean that every company has to be on the same footing. Competition means that other companies offer a similar service and that one company is superior to the rest.

It’s not free market will Google is willingly able to “sell your information” to other third-parties. Even Google admits it…at the same time, they deny they are “selling personal data” to advertisers. (Later to be used to retrieve your personal data for other reasons.)

Thanks Nuke! That brought a smile to my face this morning!

By using the services that Google provides you for free you are in effect giving over your data for them to use and sell. It’s transactional whether you like it or not.

What? How did you manage to type that without getting the CEO of Google’s semen on your keyboard?

Strawmans argument as usual coming form you without actually having a good understanding of why this is an important issue. Its a non partisan issue asshat!

Its not just Google but all of them who work in the same tech park and conspire with each other to systematically censor people.

The Radical Left is in total command & control of Facebook, Instagram, Twitter and Google. The Administration is working to remedy this illegal situation. Stay tuned, and send names & events. Thank you Michelle! twitter.com/af_clips/statu…

Less than one hour later, Twitter deleted the video. 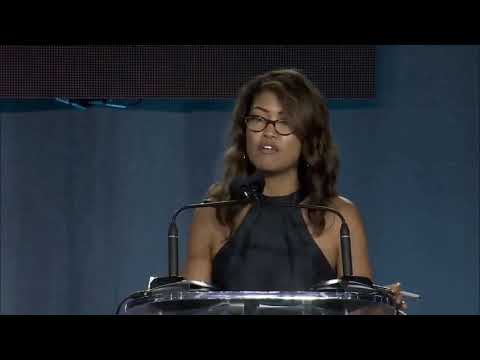 I recall a banned poster here pitching a fit when the title to his thread was changed.

Yet, I strongly suspect his opinion would be in line with @David

It’s all fine when the narrative is controlled and you like the narrative. However, there is a much bigger picture at play.

From the MSM bias to all of these platforms controlling what can and cannot be said, they have a lot in common with what the CCP does.

And they do need to have their minds made up for them since they want the best of both worlds : platform or publisher.

By using the services that Google provides you for free you are in effect giving over your data for them to use and sell. It’s transactional whether you like it or not.

Don’t be a dummy @David. They always bypass that. That is just a gimmick to get you to believe that. How do you think they make money off of advertising?

Make Google decide if they are a publisher or a platform. They can’t be both 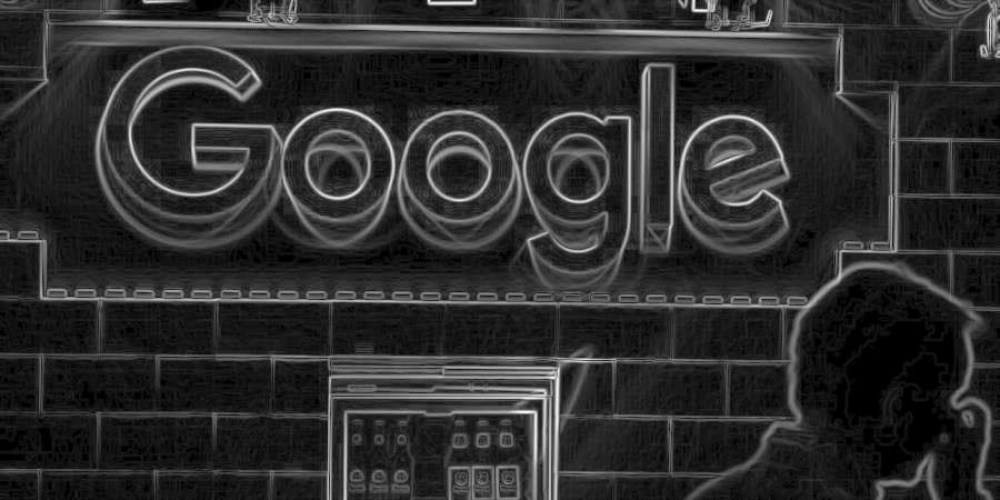 Google slaps down conservative sites reporting the truth on coronavirus

Google, the top search engine in the United States, appears to be hitting conservative sites who are publishing articles that