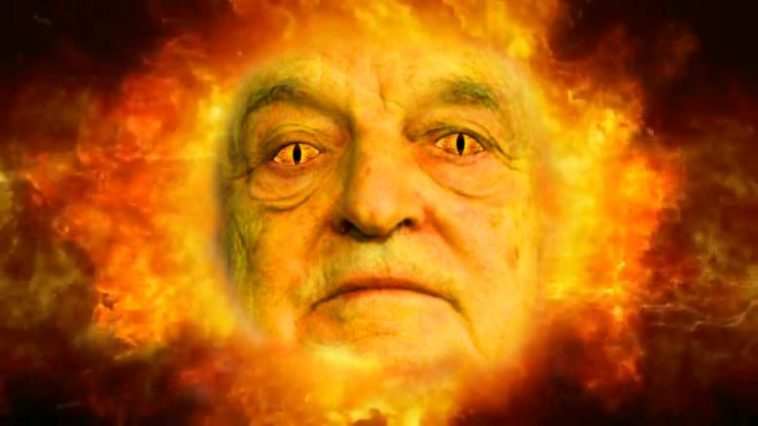 Two billionaires on opposite ends of the political spectrum, left-wing financier George Soros and right-wing industrialist Charles Koch, are to finance a new think tank which its co-founders say will challenge America’s military-industrial complex by promoting an end to “endless war” abroad. 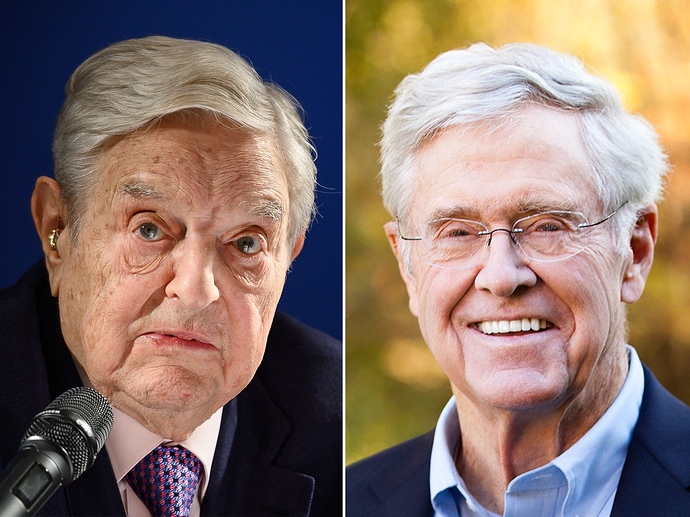 I always knew the Koch brothers were traitors and now this latest development leaves no further doubt!

Looks like they’re teaming up to put the final nail in the coffin of America.

When are people like George Soros and the Koch brothers ever going to be put under federal investigation? They have been meddling in elections, politics, and financial markets for decades.

I have been asking the same questions for a very Long time. Especially Soros! The guy has had a wake of destruction throughput the world for as Long as anyone can remember and somehow he is able to evade the slightest of legal repercussions? What gives?

They won’t conduct any investigations because they are all bought and paid for by Soros and Koch. It’s all a sham.

I bet the Rockefellers are behind this as well…