What - criminals, perverts, and other undesirables in Chinese prisons are . . . forced to work when they’re convicted and banged up? Dear god - man’s inhumanity to man. It would never happen in western prisons? 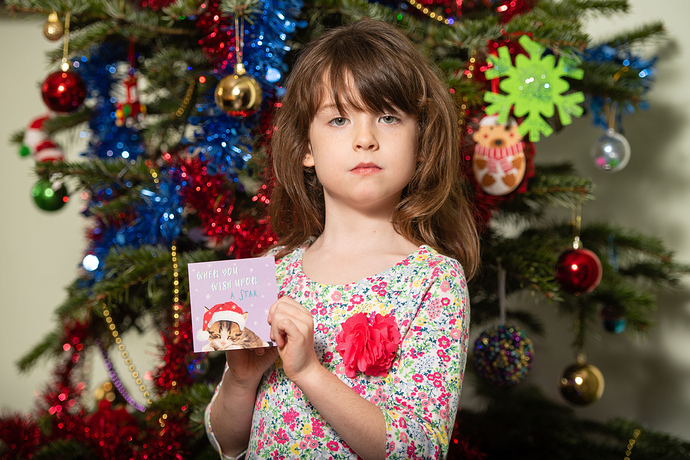 Funny, Tesco is everywhere here in Hong Kong! If you think this is bad, how about the CHICOMS promoting organ harvesting? Or the Chinese Government paying men to go sleep with the Muslim wives while their husbands are held captive in internment camps? China is the inhumanity to humanity and anyone who actively supports them needs a good whack job to the head, like another hole!

What the fuck are you talking about? What proof do you have that China is running ‘internment camps’ ffs? The Uigars need to be taught the errors of their ways, and that’s what the Chinese are doing - the same as we de-radicalise ours in our prisons.

There was some talking head on a BBC tv prog called Dateline London yesterday, and he was waffling on about Chinese ‘concentration camps’, and that the Uigars in them are forced to eat pigmeat and get pissed with alcohol. The presenter of the prog didn’t even ask what evidence he had, she simply accepted it. This is how fake news gets around?

Really? So you don’t think it is true huh? Can’t tell if you are serious are being sarcastic here.

No I don’t believe it because I’ve seen no evidence, only what’s being reported in the western MSM. How about you - do you believe it?

Yes I do believe because Chinese people themselves have told me so.

How many of them told you; and did they have an agenda to make you believe it do you think? answer both questions please.

Who cares what the Chinese are doing to Muslims?

Kazakhs are just one of the Turkic Muslim ethnic minorities detained in labor camps in Xinjiang, China. Recently, the plight of ethnic Uighurs in this part of China has gained international attention, with reports of organ harvesting ming to light at a meeting of the UN Human Rights Council in September. 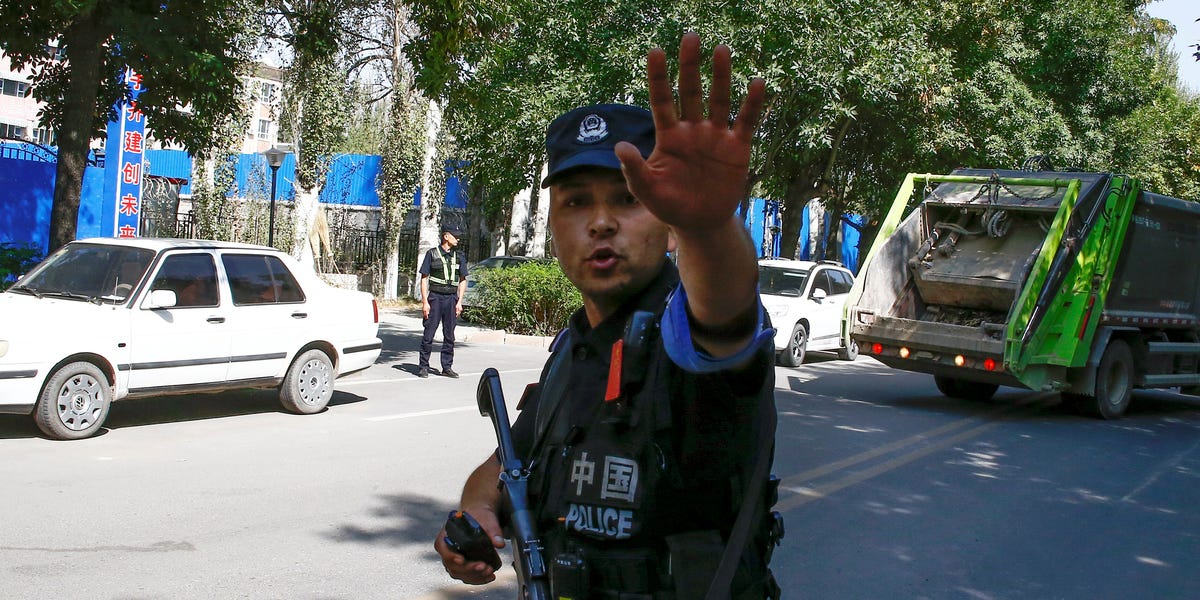 Sayragul Sauytbay escaped life in a Chinese prison camp, and she and her family were granted asylum in Sweden.

Facts are rejected here, did you forget?

Who cares what the Chinese are doing to Muslims?

Especially when we should be doing the same thing ourselves. Anyone who believes that Islamic radicals can be ‘de-radicalized’ is obviously having a fit of wishful thinking,

Kazakhs are just one of the Turkic Muslim ethnic minorities detained in labor camps in Xinjiang, China. Recently, the plight of ethnic Uighurs in this part of China has gained international attention, **with reports of [organ harvesting]ttps://www.businessinsider.com/china-harvesting-organs-of-uighur-muslims-china-tribunal-tells-un-2019-9) ming to light at a meeting of the UN Human Rights Council in September.

That’s anecdotal, and the dumb Swedes will believe anything. And what are the chances of one Muslim woman escaping from a ‘concentration camp’ and within days getting to Sweden? In other words all of it is fake news.

Everything you disagree with is labeled fake news or a conspiracy.

Unless the bulldog has bitten you personally in the ass it doesn’t exist.

What you call an Anecdote is what the world calls an eye witness. Thousands of Chinese escape from the country every year, it isn’t difficult to imagine how she made it to Sweden, a country very welcoming to political exiles and refugees.

It isn’t hard to understand why people of faith become radicalized in Communist China. Constant oppression and suppression of all religious people in the country tends to breed it. 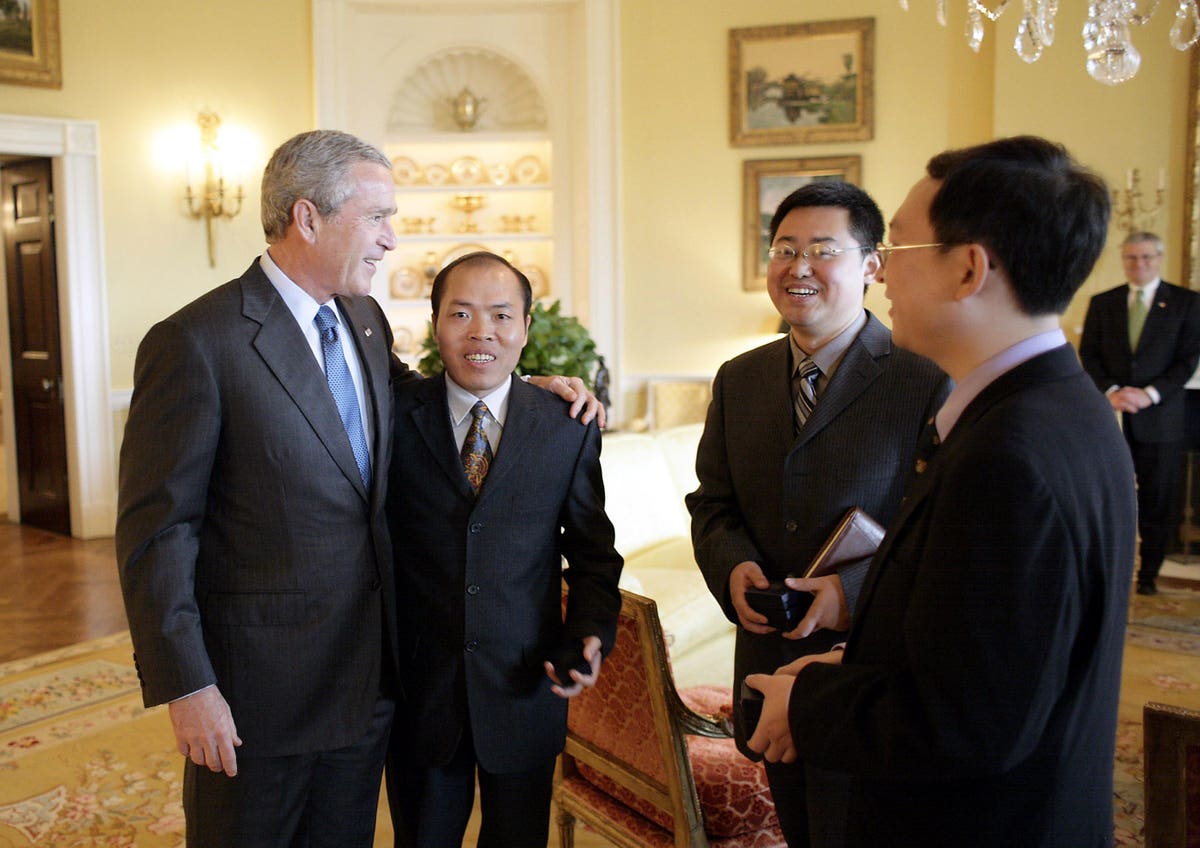 The death of Li Baiguang is just one of many warning signs that persons of faith in China are in danger.

Okay believe it then, the choice is yours, and you have no proof to back up your belief than I have to back up mine - how could we have? But speculation is an acceptable aspect of discussion, because it provides food for thought.

I and others provided the documentation for our positions.

If by ‘documentation’ you mean source links, so did I; it’s only a matter of whether or not we actually believe them. I put it to you that you’re being contentious just for the sake of it?

Cerberus, I’ve done a little of research into Chinese society, and I totally believe they would do this.

Some of these provinces are pretty poor, or come from a tradition of being pretty poor only 20 years, so they have experienced a hard life and don’t have much sympathy for Western notions of “human rights”. There’s so many people in China, human life wasn’t worth much, especially 20 years ago when China was still poor.

You take a look at what they were doing to their own people in the 80’s, they totally wouldn’t have a problem doing this to a foreign ethnic group that was causing them problems, and threatening the central government. China has an issue with independent religions and groups who oppose the Communist Party, and the Uigurs meet both those criteria.

I have actually talked to a Chinese person about this, and their attitude is that it’s not really happening, just Western propaganda, but even if it was happening they wouldn’t really care and it would mostly be justified because of the intolerable actions of the Uigurs. In addition to the perception that the Uigurs are pretty much muslim terrorists (which exists in both China and the West), in China there is plenty of additional government propaganda that demonizes them, far beyond and in addition to the terrorist issue. So the attitude would pretty much be that they are sort of getting whatever they deserve.
This Chinese person still believes the government of the Dalai Lama was evil and the Chinese Communists liberated Tibetans from the evil monks.
So you can imagine what he would think about the Uigurs.

No, an incident can be documented many ways starting with eye witness accounts, and corroborated by physical evidence such as the scars, missing organs, broken or healed fractures etc.

The Chinese have a completely different way of looking at life and the world itself than the western world.