Ghislaine, the Prince, and the President

Oh this should be quite insightful. 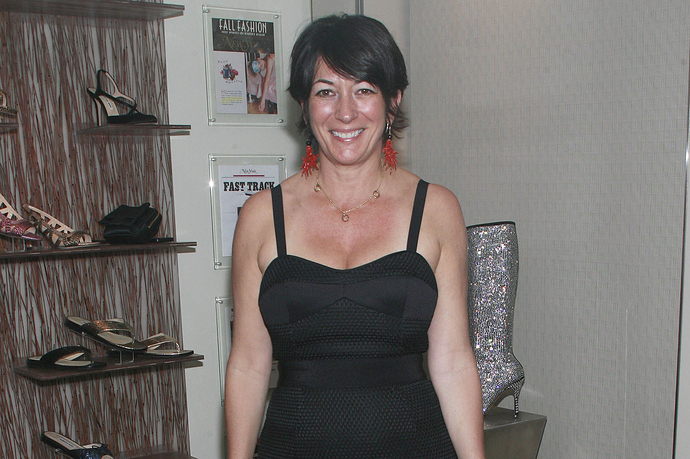 Ghislaine Maxwell moved at least 36 times across the US in the year before her arrest — and coronavirus mask-wearing may have helped her stay undetected, a report said Sunday. The British soc…

“She was never running from the feds,” the source said. “She was running from journalists and crazy people who wanted to kill her.” 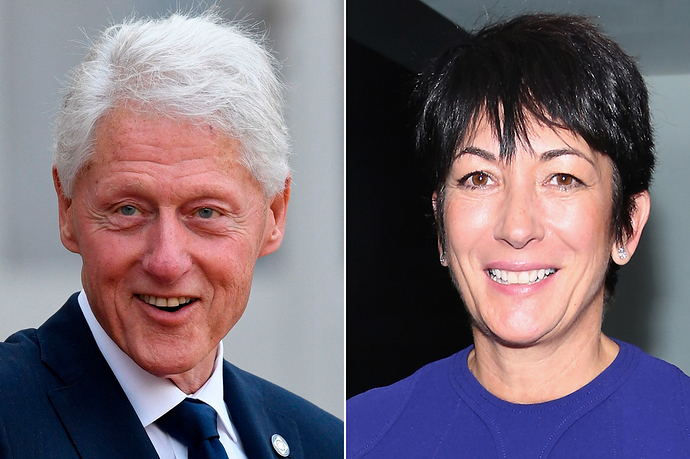 Bill Clinton had an affair with British-born socialite Ghislaine Maxwell, who is accused of helping recruit underage victims for notorious pedophile Jeffrey Epstein, according to a blockbuster new …

The coziness between the former president and the charming British socialite drew notice in New York social circles. Clinton and Maxwell were spotted dining together at the Madison Avenue Italian mainstay Nello, according to a 2002 New York magazine article, which described Maxwell as a “man-eater” in the same paragraph. When Clinton went stag to a New York education charity gala in late 2001 — Hillary declined to attend — Maxwell was reportedly at his side. 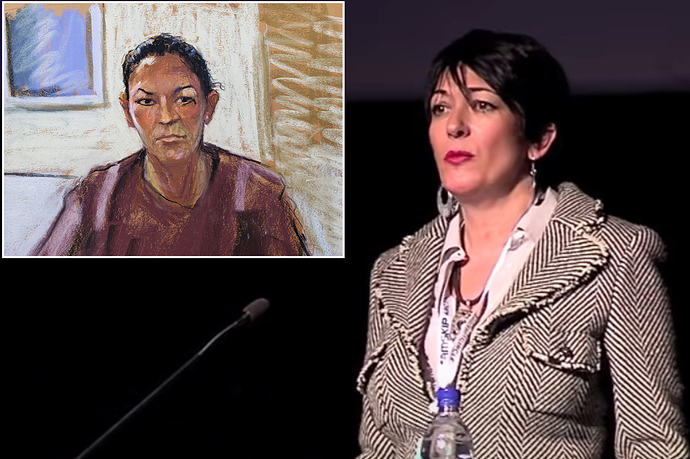 All she would have to do is get to France. She is a French citizen. The French do not extradite the French.

Makes you wonder why she didn’t do that …

Well her trial has been pushed until next July. I wonder why. 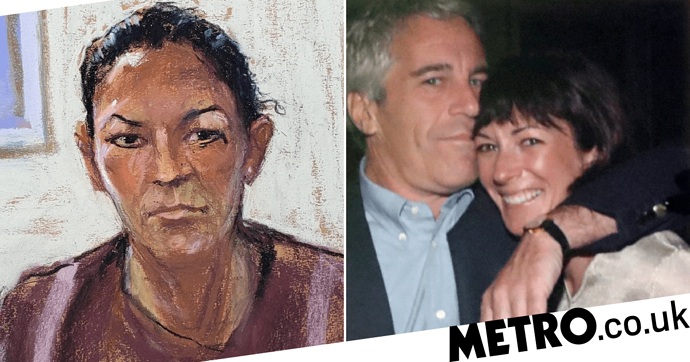 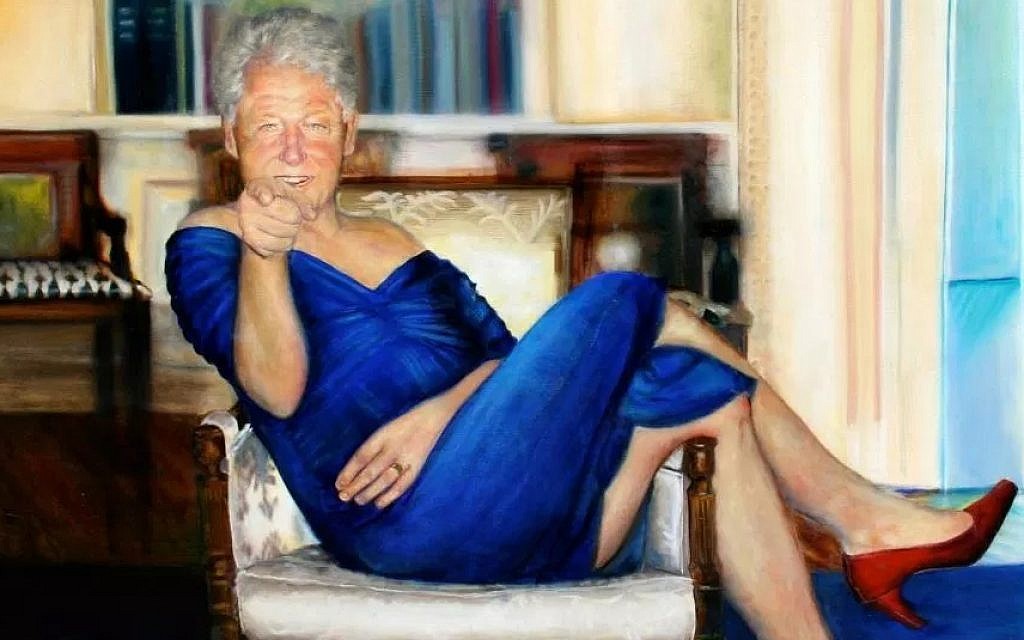