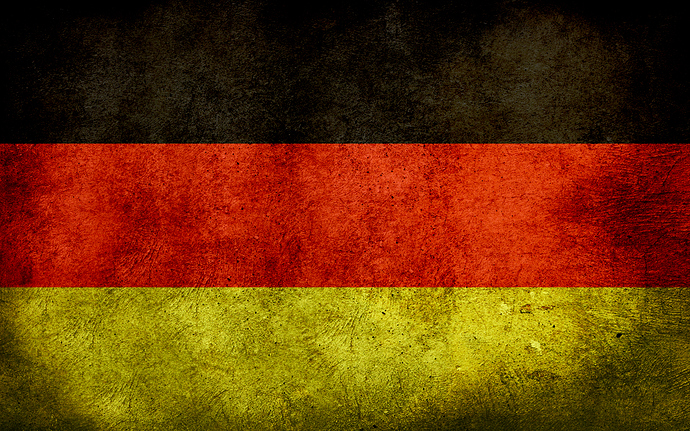 BERLIN (AP) - The German Cabinet has approved a bill that will require social media sites such as Facebook and YouTube to report certain hate speech to the police.

According to the bill passed by ministers Wednesday, internet companies will have to flag far-right propaganda, graphic portrayals of violence, murder or rape threats, posts indicating that someone is preparing a terrorist attack or distributing child sexual abuse images.

Social media sites are already required to delete such posts.

Sharing threats made by someone else could soon become a punishable offense in Germany, after the government approved a bill Wednesday designed to crack down on hate speech and online extremism.

This has nothing to with hate speech. This is about suppressing the AfD, which is already the third strongest party in the government. And now 1 year before the big elections, it is made clear to everyone that absolutely everything is being done to fight the AfD, even if it means voting until you like the result or kicking out anyone who even smiles in the wrong direction…this is part of the larger strategy.

Thanks for the insight. It’s amazing what tyrants can get away with in the name of protecting the public’s emotions.

I hope this backfires on them and they just block all German IP addresses from accessing their sites.

Hate speech will only be defined as things that trigger the left…like calling for smaller government, lower taxes, and and demanding that a group of foreigners don’t have more say than the natives. Shocking stuff.

They also don’t want the German people talking about this:

An excerpt from the reportage: “The motive for the shootings is unclear. An investigation is ongoing.” In other words, keep it low-key until everyone has forgotten about it - or will have done by the time of the next attack?

I’ll make a prediction . . . or even a wager: it will emerge that the perp was on a watchlist. 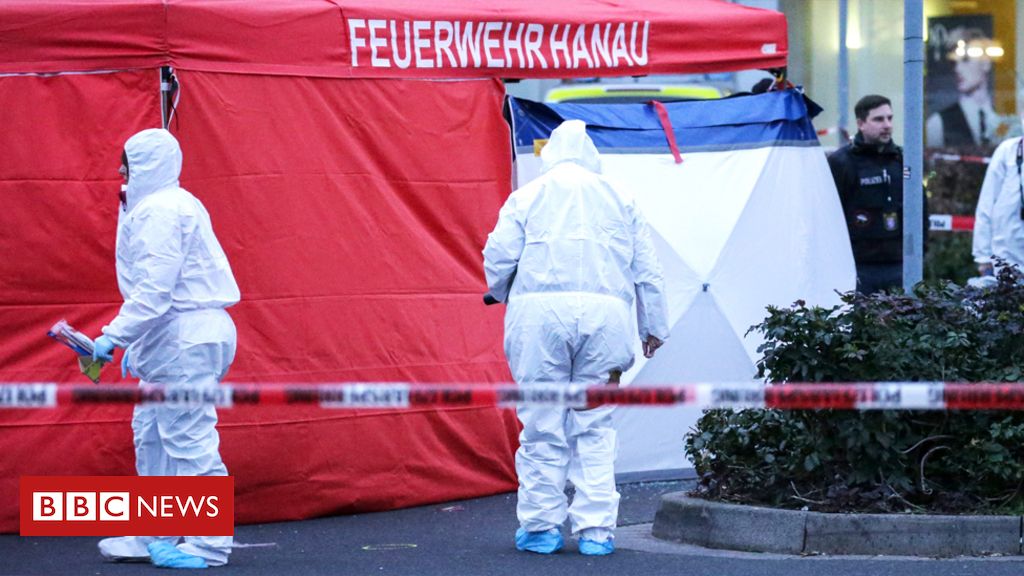 Nine people are shot dead in two shisha bars in Hanau in a case being investigated as terrorism.