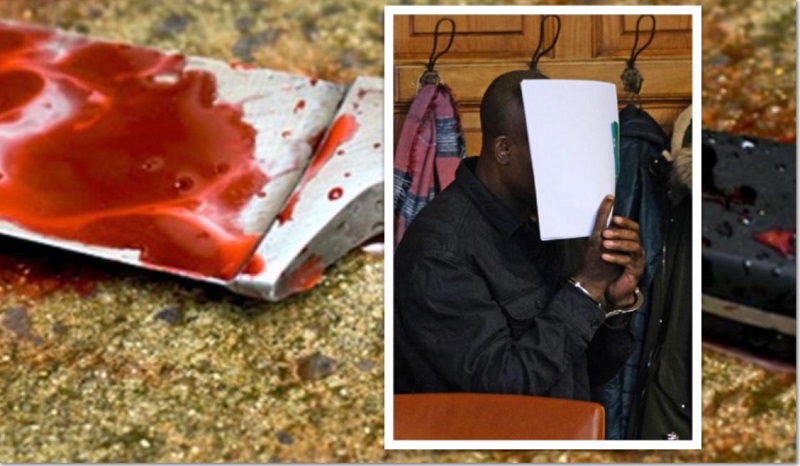 Celebrate Diversity Germany! After reading the translated article it sounds like a native German woman decided to shack up with a third world Nigerian…probably to show all of her leftist friends just how tolerant she is. Toll paid, frau.

"A 42-year-old man attacked on Friday morning his 41-year-old partner in their apartment on Lüssumer ring with a knife. The man alarmed after police reports independently shortly after the act at 10.20 clock the emergency call of the police. He claimed to have injured his wife with a knife.

When the forces arrived on the ground, the 41-year-old had already succumbed to her injuries. An immediately initiated resuscitation was unsuccessful. The 42-year-old alleged murderer be arrested without resistance. The facts are still unclear. They are now part of the further investigation "

What is it with Africans and machetes? It seems to be their all-around weapon of choice for any- and everything. Maybe it’s the most complex technology they can comprehend.

Germany is finished. No one should care what happens to the German people because they did this to themselves and they refuse to fight back. A large portion of my family came to the United States from Germany so it pains me to say this but, fuck them. 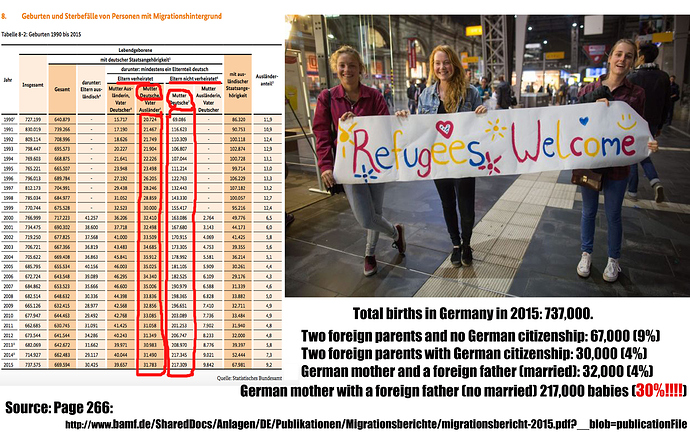 Celebrate Diversity Germany! After reading the translated article it sounds like a native German woman decided to shack up with a third world Nigerian…probably to show all of her leftist friends just how tolerant she is. Toll paid, frau.

The defendant gives insights into his life and that of the victim, his 41-year-old partner. He was born in Nigeria in West Africa and lived and worked in Italy until the beginning of this year. His girlfriend came to Germany in 2012. He had only been here in 2013, then returned to Italy. He arrived in Germany in January 2019 and filed an application for family reunification in early February.

One wanted to marry in the winter. Therefore, the couple went to the Nigerian Embassy in Berlin to pick up passports for the children.

I’m wondering if they are both Nigerian? They have two children together already. So, perhaps she came in 2012 and he later joined his family in 2019?

@DMK is correct. The gentleman just used his Nigerian problem solving skills on German soil. It’s likely that no Germans were harmed in the process. Just add this to the list of reasons to send Africans back to Africa.

It’s likely that no Germans were harmed in the process.

Just the children who are now most likely orphans. Children are blank slates so I feel incredibly sorry that their lives have been turned upside down.

Hopefully they have family back in Nigeria that they can be sent home to.