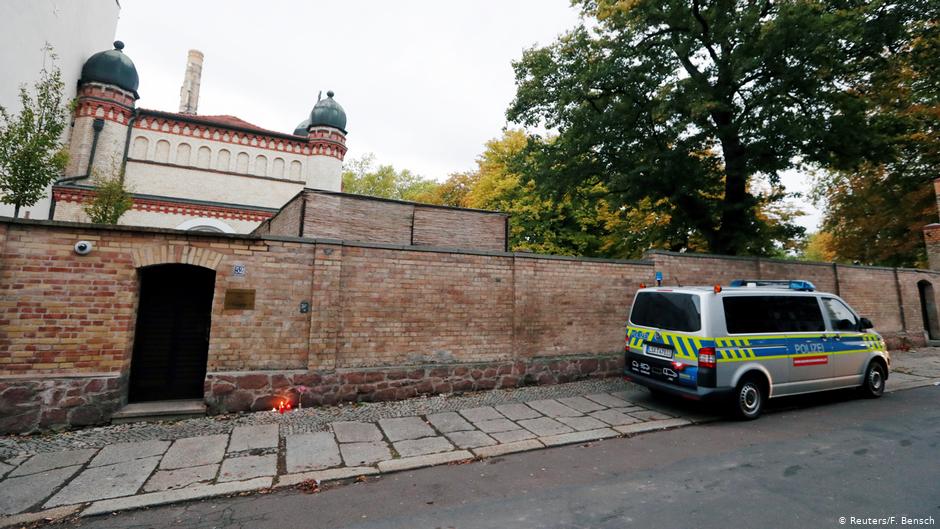 Two people have been killed and two injured after an attack on a synagogue in the eastern German city of Halle. Authorities believe the attack was motivated by anti-Semitism.

Police suspect a neo Nazi cell to have killed two people yesterday in Halle, Germany. Thanks to precautions at the Synagogue, the assailant was unable to gain entry. He there after shot two people and left a bomb. Police have arrested one suspect.

Sad this is still happening but at least it appears the Synagogue had a good security plan.

I am not buying this story at all. One of the two people this clown “killed” managed to avoid having any bullet holes in her magic backpack. 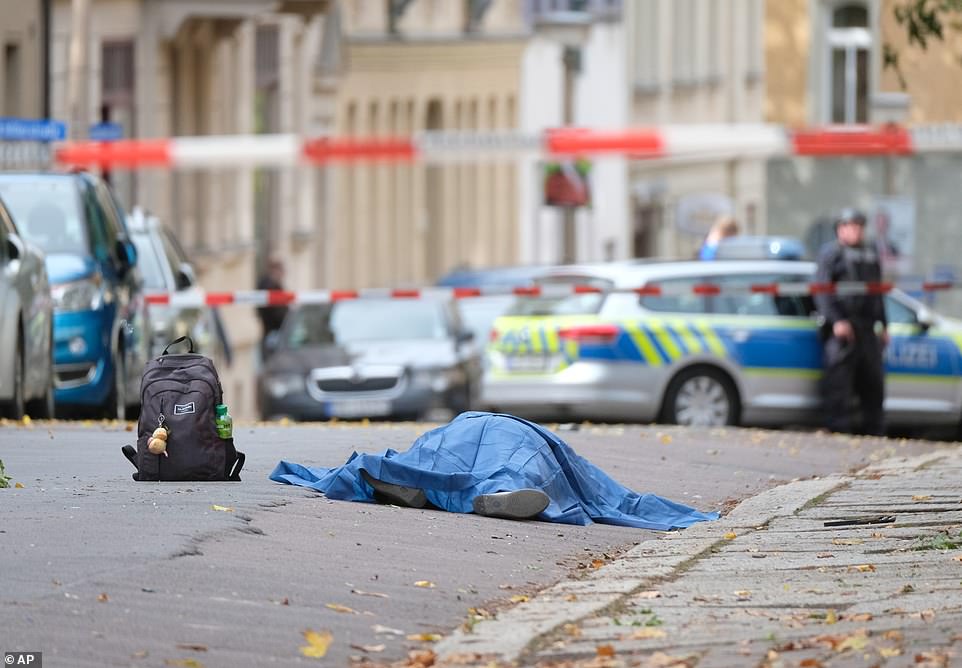 Too bad he didn’t go after packs of unemployed rapefugees that stand around dealing drugs and harassing people all day.

That lady did not deserve to die so young.

True - but I think the point that @FattyMcButterpants is making is that she didn’t die at all. She was wearing a backpack and was shot in the back yet somehow her backpack remain completely undamaged, including the fuzzy animal keychain and the water bottle.

This was a weak attack. The dude shoots two random unintended targets, blows his tires, jams his guns, drives around aimlessly while listening to anime music and starts crying about what a massive failure he is.

You wouldn’t be able to see 5.56mm holes at any distance on a black background.