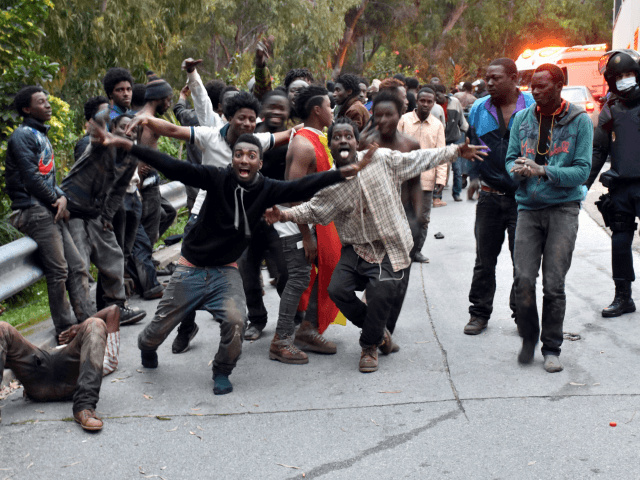 African migrants should be offered temporary work permits in exchange for a cash deposit, a German panel of experts has said. They say the measure would reduce illegal immigration and encourage migrants to return home.

Germany should allow migrants from Africa to pay a cash deposit to obtain temporary German work visas, a panel of migrations experts proposed in a report published Tuesday, a measure they argue would reduce illegal migration to the EU.

In its latest annual report, the Expert Council of German Foundations on Integration and Migration (SVR) suggested such a policy would allow migrants from Africa to work temporarily in Germany, where they could save money and gain skills and contacts, while also incentivizing them to return home when their visas expire. All individuals who leave Germany on time would receive their deposit back.

“Such a visa would allow the controlled immigration of employees without formal qualifications,” said SVR expert Panu Poutvaara. “At the same time, it would be an instrument for cooperating with African governments.”

In the report, the group of nine experts argued the system would benefit African states because, once home, migrants could use their savings and new contacts to start companies, enter the work force or invest in agriculture.

A clearer picture of migration

Migration to Germany from Africa is much more diverse than the stereotypical image of migrants adrift in the Mediterranean Sea, the experts said.

People also immigrate for professional purposes, to receive education and training, as well as because of family or marriage, the panel’s chairwoman Petra Bendel explained. Many ignore the fact that African countries are themselves often a main destination for many immigrants, she said. Some of these countries are world leaders in terms of the number of refugees they take in.

“In Germany and Europe, we lack an understanding for the migration activity within and out of Africa,” Bendel said. “But only through a solid inventory of the situation will it be possible to shape migration together.”

The panel called for Germany and other EU countries to look for new ways to cooperate with African countries on migration, saying Germany should use its role as president of the Council of the European Union at the end of 2020 to this end.

The German government should also make sure the country’s new law regarding the immigration of skilled labor is also applied to immigrants from African countries, Bendel said.

“The politics of migration are more than border controls,” Bendel said.

The SVR is a non-partisan, interdisciplinary advisory council of experts who research and provide policy advice on issues of migration and integration in Germany. The council publishes their latest findings in a yearly report. 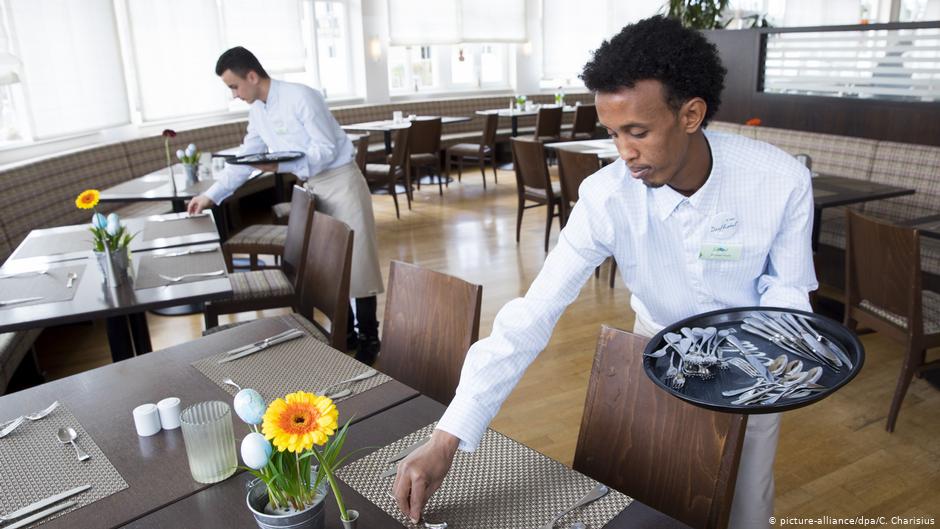 African migrants should be offered temporary work permits in exchange for a cash deposit, a German panel of experts has said. They say the measure would reduce illegal immigration and encourage migrants to return home.

Who the fuck would want these turds in their Country ? Pull you F-ing pants up nitwit .

Yeah, they’ll take the Euros and run; then they’ll come back and do it all over again. And again? Africans, especially west Africans, are not as stupid as we think. In fact if this is true, they’re smarter than the ‘German panel of experts’ mentioned in the source link?

That’s insane. All it would accomplish is to get organized crime involved in the world’s largest money laundering and human trafficking scheme.

Odd’s are they already are and they are the one’s making the push. Follow the money.

If they’re so smart why is Africa still a boil on the butt of humanity?

Um, because they find it so easy to fool the West? Nearly every scam, maybe even all of them, in this country by phone or online originates from somewhere in Western Africa.

Nonsense, if that was the case Africa would be paradise and the most peaceful, productive place on the planet with the highest standard of living in the world.

Instead it remains a shit hole that has changed little culturally in a thousand years .

What, so you’re a fucking expert on the continent of Africa now are you. It’s a big place you know - plenty of room there for wealth and poverty. Been to the corrupt and violent South Africa lately?

Multiculturalism has been on life support for years, sustained only by a constant torrent of cash and lies. This, too, is now beginning to fail. 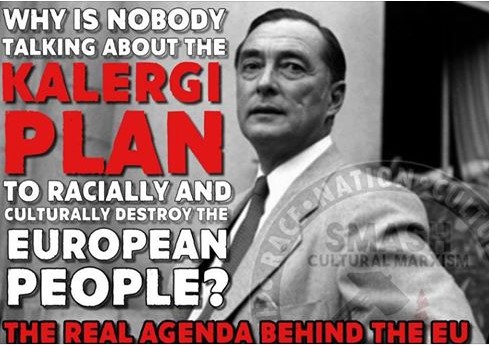 How quickly we forget.