Just in time for Easter.

Ten people have been arrested in Germany on suspicion of planning a terrorist attack using a car and guns with the aim of killing as many people as possible.

Several of the suspects, aged 20 to 42, were German citizens, a spokeswoman for the prosecutor’s office said, without naming the other nationalities.

“They are believed to have agreed to carry out an Islamist, terrorist attack using a vehicle and guns that would kill as many ‘non-believers’ as possible,” the statement from the Frankfurt prosecutors said.

“To prepare the attack, they had already made contact with different arms dealers, rented a large vehicle and collected financial assets to use for the purchase of guns and the execution of the planned murders.”

The main suspects were a 21-year old man from Offenbach and two 31-year brothers from Wiesbaden, all of whom were associated with the Islamist Salafist community in the Frankfurt area, prosecutors said.

Another man was also detained, prosecutors said, without giving further details. There was no immediate statement from any lawyers for the detained men.

Authorities seized €20,000 (£17,000) in cash, several knives, small amounts of drugs and numerous documents and electronic devices during raids carried out by law enforcement, the prosecutors said. 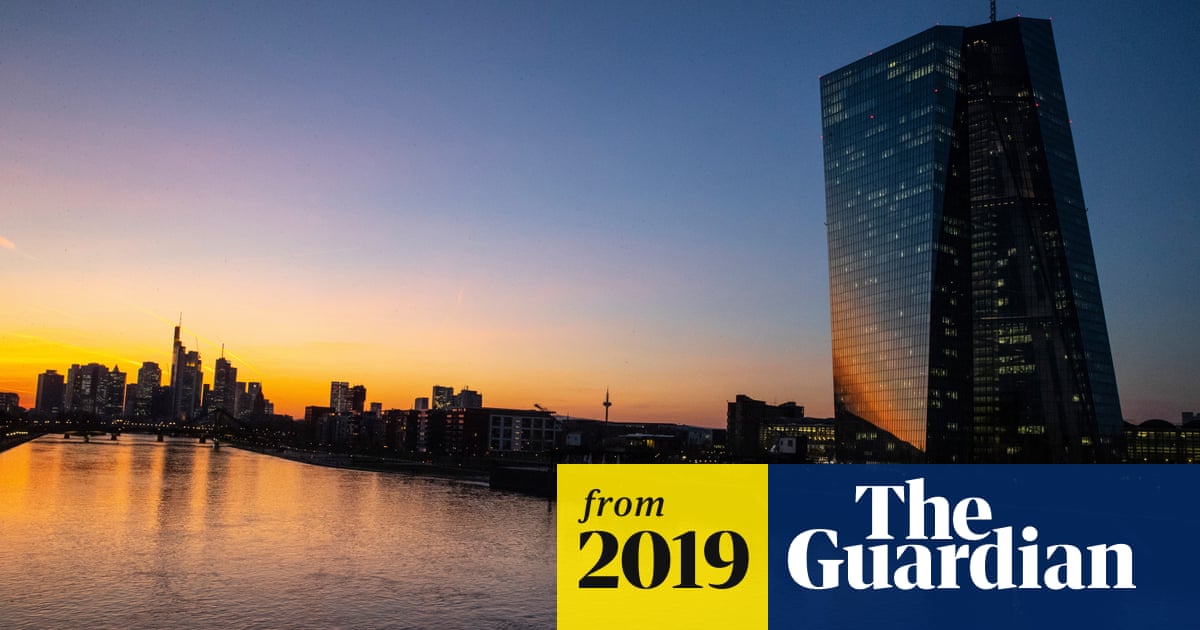 “Oh shut up, silly [Germans],” said the reptile with a grin. “You knew damn well I was a snake before you took me in.”

“They are believed to have agreed to carry out an Islamist, terrorist attack using a vehicle and guns that would kill as many ‘non-believers’ as possible,” the statement from the Frankfurt prosecutors said.

I am so tired of these fanatics, their backwards thinking and culture.

The way they treat women, homosexuals, female genital mutilation, boy toys and the list goes on and on.

Yeah, kill the non-believers because the ‘religion of peace’ is so appealing.

If this keeps happening we are going to see NZ all over the western world.

I’m gobsmacked that they were Muslims! That Muslims would be terrorist! Are you sure they weren’t secretly all Amish or Quakers?

And I’m sure this was all being planed before NZ shooting but that won’t stop “some” from saying it was in retaliation.

I am so tired of these fanatics, their backwards thinking and culture.

Well , we will get to see more and more of this up close , the dems have turned their backs on the ■■■■ and embraced the Muslims even allowing their racist attitudes to go unchecked . ■■■■ and Christians beware !!! 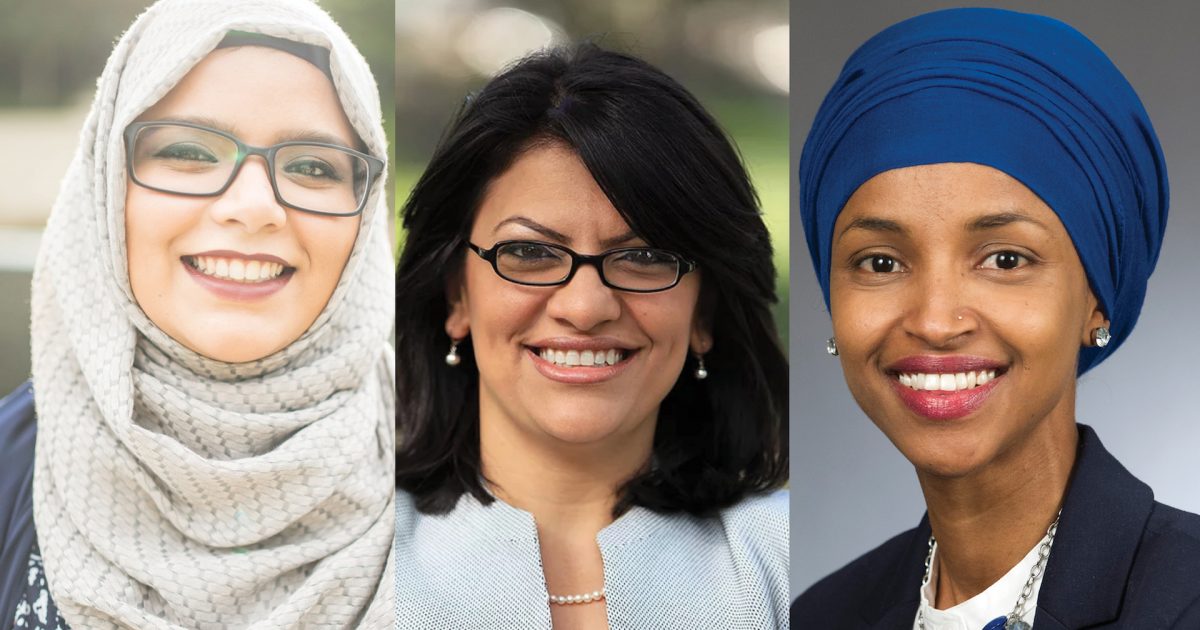 How Many Muslims Won Political Office In 2018? The Numbers May Shock You! -...

Many of you are familiar with a couple of congressional seats that were picked up by Muslim women and the first Muslim state attorney general put into office in Minnesota.  What you may not realize is just how many political offices were filled...

Is Germany starting to regret signing on to the US wars of aggression against the Muslim world yet?

Chickens have a habit of coming home.

Pray tell what chickens were justification for centuries of unprovoked Muslim aggression, piracy, slaving and other forms of emulating Mohammad the vile?

Do you think 911 was a revenge attack on the US. Or do you think Osama’s boys were jealous of your big screen t.v. sets? You figure it out.

If, or when, the Muslim terrorists get their hands on a stray nuke, where do you think they’ll choose for the fireworks display?

the Muslim terrorists get their hands on a stray nuke, where do you think they’ll choose for the fireworks display?

You think its easy to operate a nuke just like you do bottlecap firework on the Fourth? They’d nuke themselves with the wrong input more likely not to mention the lack of launching capacity, manpower/technical proficiency, and other logistics. 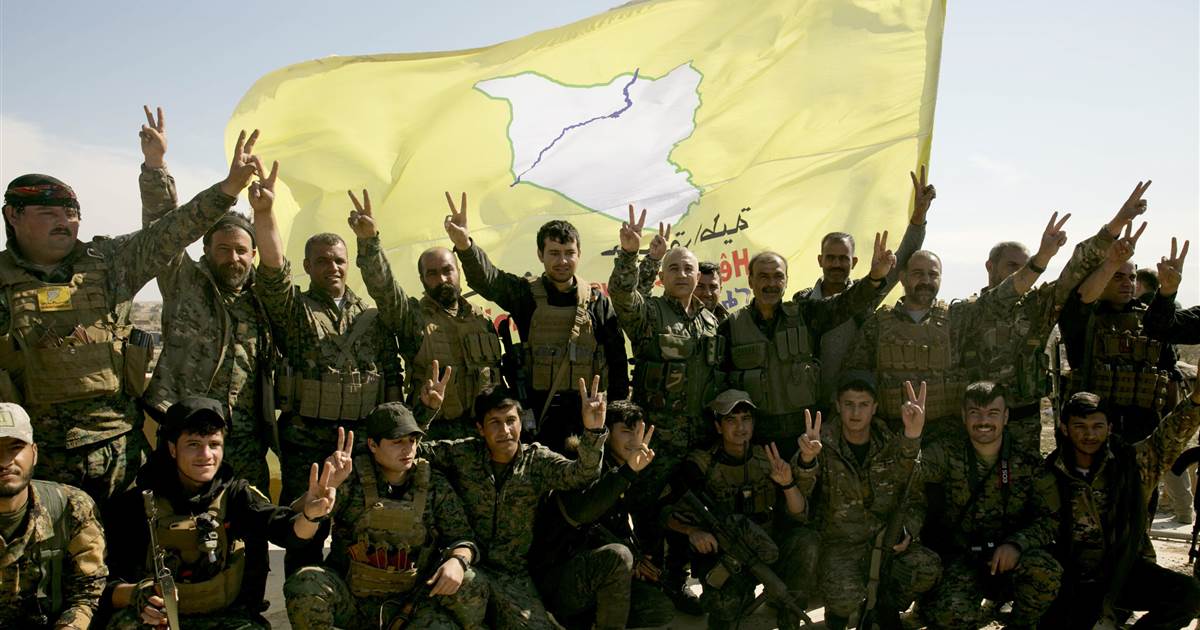 President Donald Trump has said he will pull U.S. forces from Syria after the group's territorial defeat.

So your wet dream of the US being nuked into oblivion so you can live out your post-apocalyptic video game fantasy will have to wait. For now, you’ll have to settle for buses of peace, acid makeovers, and public transportation stabbing. 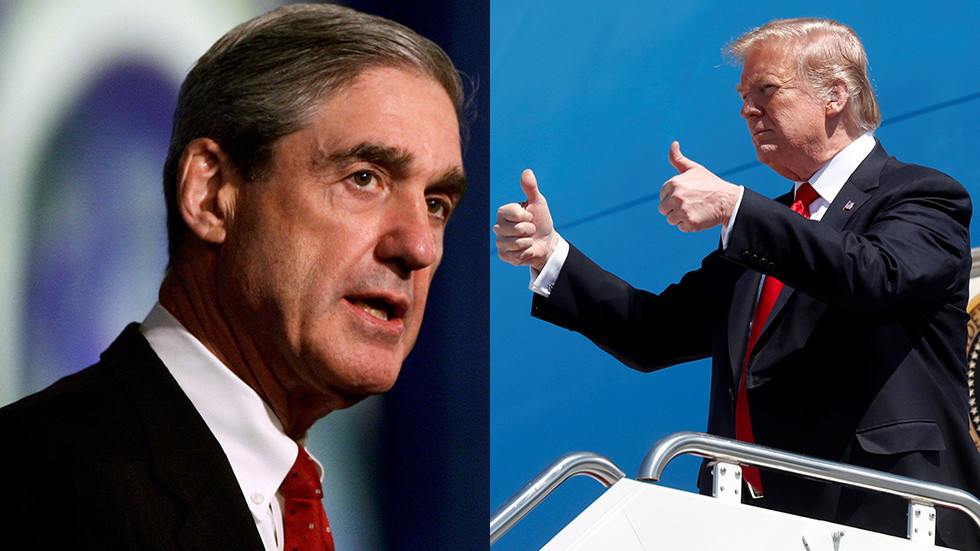 Mueller probe finds no collusion or conspiracy between Trump & Russia

Attorney General William Barr has released a summary of Special Counsel Robert Mueller’s much-anticipated report, finding no collusion between the Trump campaign and Russia in 2016.

He provided examples of diversity and cultural enrichment. It’s something you should be familiar with in the Land of the Lardass.

Islamists provided their own excuses, their own justifications for doing whst Islam was designed to do. If it isn’t one thing it will be another.

It has been correctly and repeatedly pointed out that it is immaterial if people (who seem to often be on the Left) say such and such isn’t the real Islam if the Islam that is actually being taught in Mosques all across the land is one in accord with books which are available in their bookstores, written by Muslims to be used by Muslims, to teach them how to be good Muslims.

As it turns out these resources that are entirely adequate to turn Muslims into either terrorists or the tall grass the terrorists hide in.

These aren’t spurious, the texts that the likes of Maj Hasan referenced before becoming the Fort Hood shooter, they have the bling of the highest scholastic authorities in the Sunni world. They likewise have passed muster with the OIC, the Organization for Islamic Cooperation … the largest intergovernmental group after the UN that represents all Muslim nations at the head of State level and has apparently claimed to speak for the whole Ummah as a result.

The Case for Calling them Nitwits

The Case for Calling Them Nitwits

They blow each other up by mistake. They bungle even simple schemes. They get intimate with cows and donkeys. Our terrorist enemies trade on the perception that they’re well trained and religiously devout, but in fact, many are fools and perverts who...

Whats the point of including that link? But since you cant even read your own source, allow me the honor to read it for you and entertain your cute effort to derail the thread

Mueller also did not have sufficient evidence to prosecute obstruction of justice, Barr wrote, but he did not exonerate the President.

“The special counsel’s investigation did not find that the Trump campaign or anyone associated with it conspired or coordinated with Russia in its efforts to influence the 2016 U.S. Presidential Election,” the four-page letter sent to Congress states. 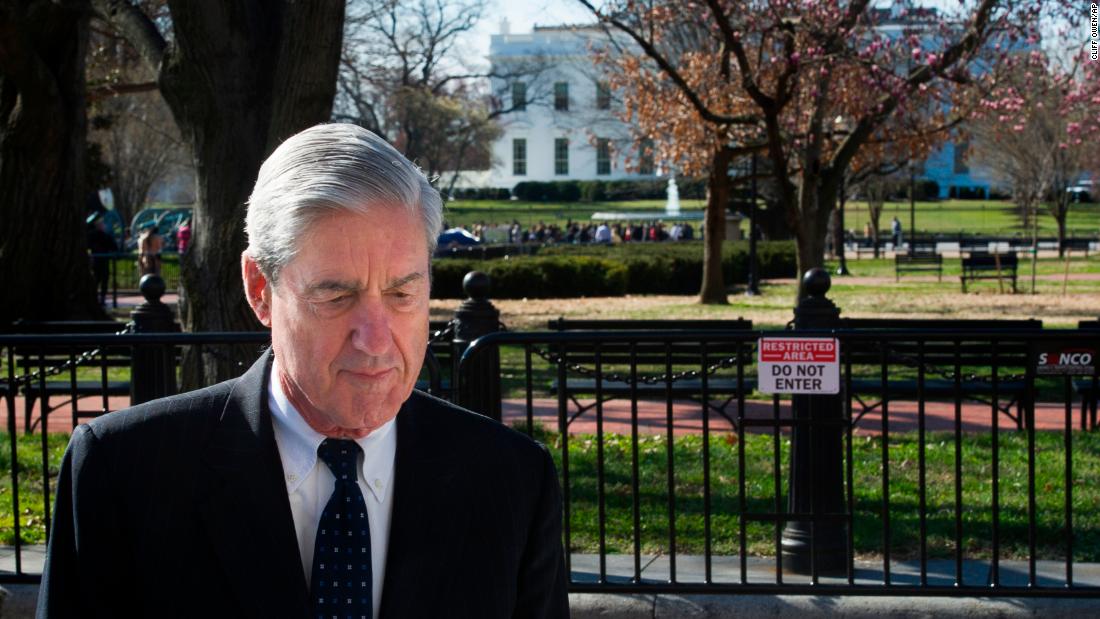 Mueller did not find Trump or his campaign conspired with Russia, also did...