They wonder why “We the People” no longer trust media? When stuff like this happens it confirms what knew all along! This is truly a shameful moment, one in which we shouldn’t forget! A good reminder of what we can expect when President Trump’s defense team has their first opportunity in five months to defend him.  During a broadcast segment on ABC news reporters in the Ca…

There you have it. The unbiased media presenting the American people with the facts they select for us to hear.

Yes! At least we can see that they are being called out on it!

What ever happened to journalist ? The liberal media turned into the very worst version of the National Enquirer . WTF

Or better yet the US version of Pravda. Is there any doubt by now that US MSM is an arm of the Democratic party and Deep State?

All news has been caught doing such shit… 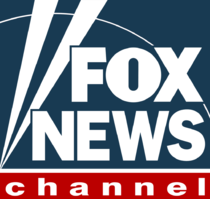 Fox News (officially, Fox News Channel, FNC and commonly known as Fox) is an American basic cable and satellite television channel owned by News Corp, with Rupert Murdoch as its chairman. During its time on the air, it has been the subject of many controversies, allegations and firings. Fox News has been alleged by academics, media figures, political figures, and watchdog groups of having Republican Party bias in their news coverage as well as perpetuating more general views of a conservative...

Another sleazy Clinton operative obstructing news coverage to the public.

Here comes the troll following you!

any number of reasons.

Here is further proof of the blatant media bias. Camerota was offering a rare criticism of Schiff when suddenly she is instructed to stay on topic. Sound familiar? 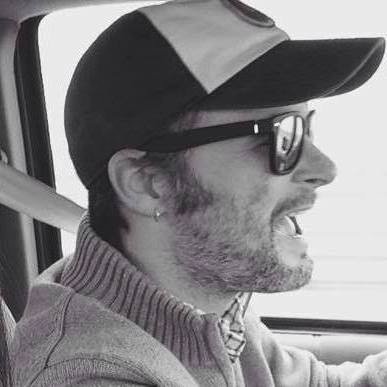 Alisyn Camerota delivered a VERY rare criticism of Adam Schiff on CNN this morning, and I'm pretty sure a producer told her in her ear to get back to the purpose of today's show which is lobbying Lisa Murkowski. Listen to this clip and tell me that's not what happened: https://t.co/1SaGwlS59f
tt53 January 25, 2020, 2:31pm #15

All news has been caught doing such shit…

You must mean like handing out the debate questions to Hillary before the start of the debate , or agreeing with Warren that Bernie said a women can’t win the presidency .