Gentrification, what are your thoughts?

Good? Bad? And why…
I thinks it’s unnatural.

As neighborhoods age and people buy in and renovate homes it would seem a good thing.

Many reasons… how come they didn’t move to these neighborhoods in the 1950’s? They had money, they had folks that lived in affluent areas that could have moved. They never did

The price is right today and people now want to live in older areas.

Wouldn’t the price go up if they moved here in the 1950s? Sorry only accept logical answers

Is it better to allow a neighborhood to completely fall apart and end up being bulldozed?

I bought a 40 year old town home from a woman who rented it out for 15 years. It was a complete wreck ad required a complete remodel including retexturing walls and replacement of everything. It was at the end of it’s rental life and unlivable.

I bought it at a reduced price after it was on the market at market price for a year. Spent about 70K making t livable for my daughter. Was it better for the woman to lose it in foreclosure or sell it to me?

Many of the people cannot afford to repair/upgrade the homes. It it better to sell the home? Unfortunately the upgrades raise the property values and increase taxes.

My man, I was born in a urban area in 1970’s where my father who grew up in the projects bought a house, our neighbors were either from the city, immigrated from Poland or Italy, a few from suburbs. The houses weren’t falling down, the poor were saving capital and buy and fixing houses.

So you don’t need to be from in affluent area to fix the house. The poor from urban areas were doing that.

Some of the most beautiful architecture come from urban areas.

I grew up in the Detroit area.

Many of the beautiful building fell into disrepair and have been bull dozed.

Gentrification is helping renew some neighborhoods.

That’s because of forced bussing, fake desegregation, and immigration… these areas are important for America, we need patriotic urban areas.

In Boston every construction worker almost all police officers and firefighters don’t live in Boston. These are blue-collar hard-working individuals urban areas need to have back. But I’m not gonna move back with a broken school system and this type of immigration.

Gentrification is the only thing that can clean up blighted, underutilized areas in America’s cities and revive struggling neighborhoods. 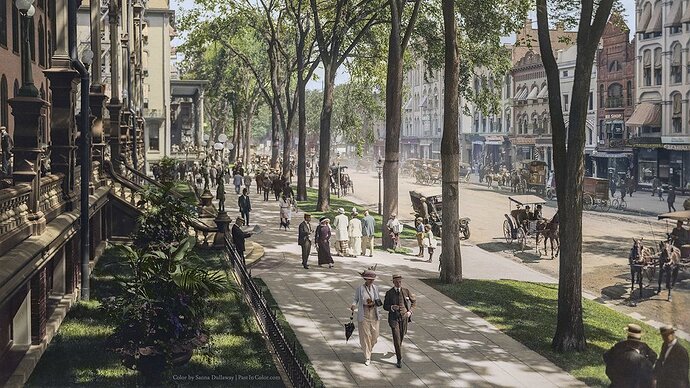 Why not just help the Americans in this area get back on there feet, rid them of low wage immigrants, and let welfare blacks pay for their bad choices 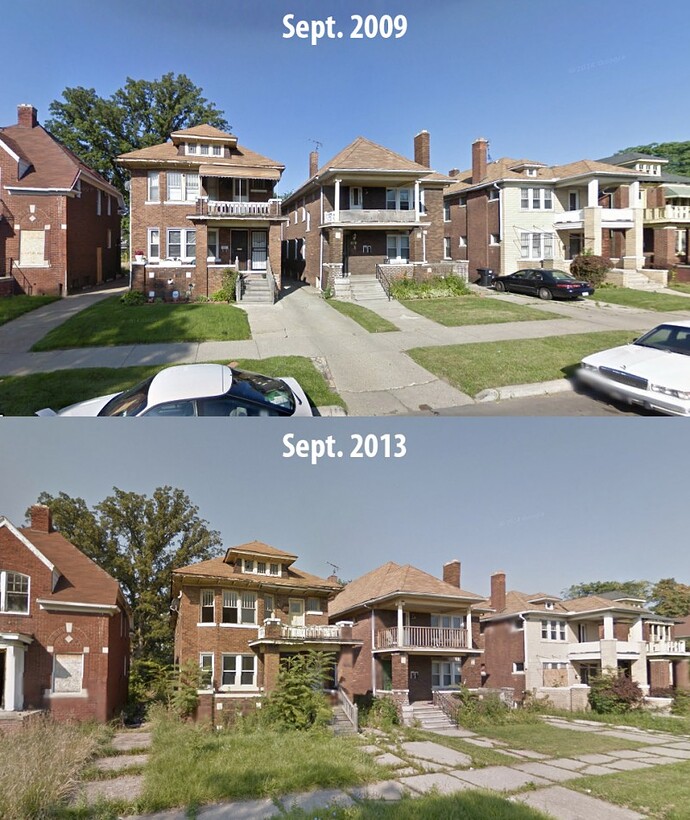 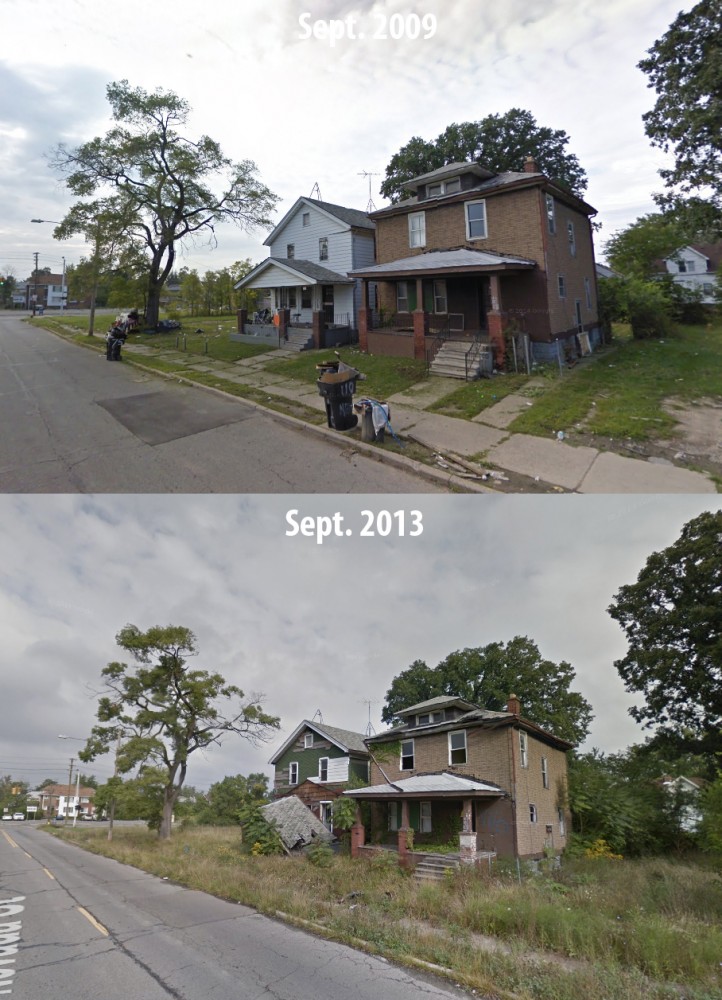 This is caused by gentrification, they hold on to the property until top dollar. Caused by immigration, Democrat housing regulations, and babying the poor with welfare…

WE CANT IGNORE IT, and just hope all poor Americans stick a needle In their arms and die off.

For Christ sake man. We need a strong urban areas full of patriots

This is caused by people walking way from homes.

It was largely caused by Democrat administration of the city, the loss of jobs. Oy today are people buying the remnants and renovating the homes and making them livable again.

Detroit was giving them away for a dollar as long as the new owner brought it back to life and made it livable again. Blocks were bulldozed and mad into community gardens.

They remained in bad condition because of new housing regulations and standards. The avg Joe could no longer afford the mortgages because immigration lowered our wages and the housing standards drive up the price.

That’s not gentrification. That’s just what America looked like before our politicians started importing the third world in the 1960s. The influx of the third world turned once beautiful American cities into shitholes.

Gentrification drives the shit back out.

I do see them driving some out, but they need a minority group to pander to, virtue signal.

It’s so complicated I don’t know where to begin.

how come they didn’t move to these neighborhoods in the 1950’s?