Gender Studies Professor Says ‘White People Own Time’: ‘If Time Had a Race, It Would Be White’

Yes, time is racist, and we should invent a time machine to socialize time!! HURRY UP RACIST WHITE MEN INVENT THAT DAMM TIME MACHINE NAO

A gender studies professor discussed the racial implications of time during an NPR interview last week, arguing that “if time had a race, it would be white” and that “White people own time.”

Speaking to host Guy Raz for the TED Radio Hour episode “Confronting Racism,” Brittney Cooper, associated professor of Women’s and Gender Studies and Africana Studies at Rutgers, expounded on her theory regarding the racial politics of time. Cooper’s conversation with Raz was centered largely around a 2017 TED talk she gave on the topic.

During her TED talk, Cooper said that “White people own time,” citing as evidence the black community’s use of the phrase “colored-people time,” a long-standing joke about black people’s purported “perpetual lateness.” She even suggested that her own penchant for punctuality stemmed from her mother’s reaction to racism.

“I personally am a stickler for time. It’s almost as if my mother, when I was growing up, said, ‘we will not be those black people.’ So we typically arrive to events 30 minutes early,” Cooper said, before declaring, “if time had a race, it would be white.”

“So when I say time has a race, I’m saying that the way that we position ourselves in relationship to time comes out of histories of European and Western thought,” she explained. “And a lot of the way that we talk about time really finds its roots in the Industrial Revolution. So prior to that, we would talk about time as merely passing the time.”

“After the Industrial Revolution, suddenly, we begin to talk about time as spending time. It becomes something that is tethered to monetary value. So when we think about hourly wage, we now talk about time in terms of wasting time or spending time. And that’s a really different understanding of time than, you know, like seasonal time or time that is sort of merely passing,” she added.

Raz asked Cooper about her 2017 comments, in which she said that although we treat time “as though it is timeless,” it is actually “bound up with the plunder of indigenous lands, the genocide of indigenous people and the stealing of Africans from their homeland.”

“When white, male European philosophers first thought to conceptualize time and history, one famously declared, Africa is no historical part of the world. He was, essentially, saying that Africans were people outside of history who had had no impact on time or the march of progress,” Cooper said back in 2017.

When a person – “usually” a white person, according to Cooper – accuses black people of being “stuck in the past,” they are evidencing the racial foundations of time. 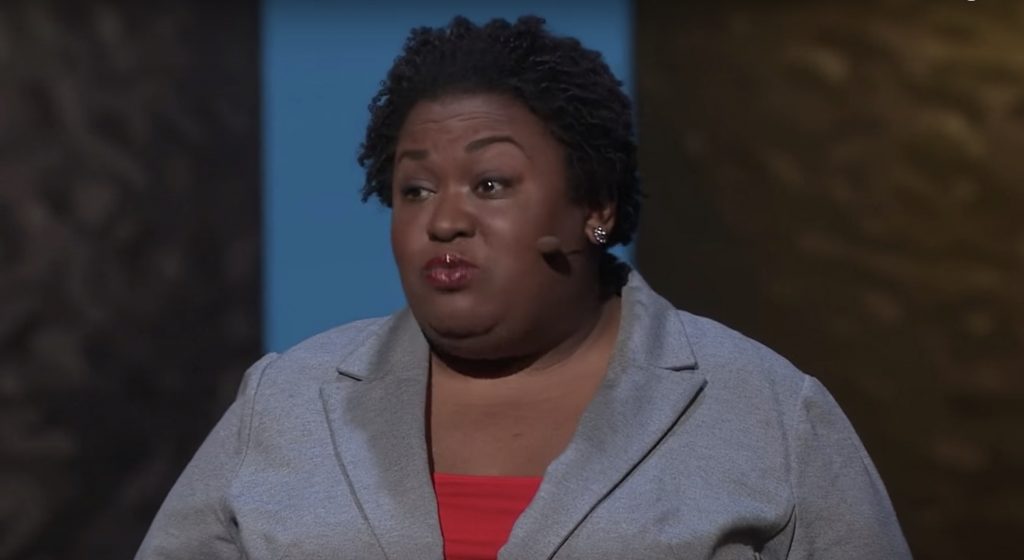 Gender Studies Professor Says Being on Time Is Racist: 'If Time Had a Race,...

Brittney Cooper discussed the racial implications of time during an NPR interview last week, arguing that "if time had a race, it would be white."

Why are so many black people doing time?

I guess her classes during the semester don’t have start times and stop times because that’s a creation of the white man. People just show up randomly.

But what about her office hours

If you heed the Woke it’s because of an imbalance in power between the races.

BTW … I’ve seen the episodes of Fairy Odd Parents where Father Time puts in an appearance and he is indeed a white guy. What more proof is needed?

I wish I owned time. I’d probably have a lot more of it and wasted a lot less of it.