A Virginia mom found that books graphically depicting pedophilia were in her child’s school as part of its commitment to diversity and inclusion — so she read from them, verbatim, to the school board.

The school board’s reaction was ironic: It silenced her, citing that there were children in the room.

Then she read from them:

I’m not going to continue, since the quotes are a bit raunchy and kinda sickening.

Any parent who sends his/her child to this school is guilty of child abuse. 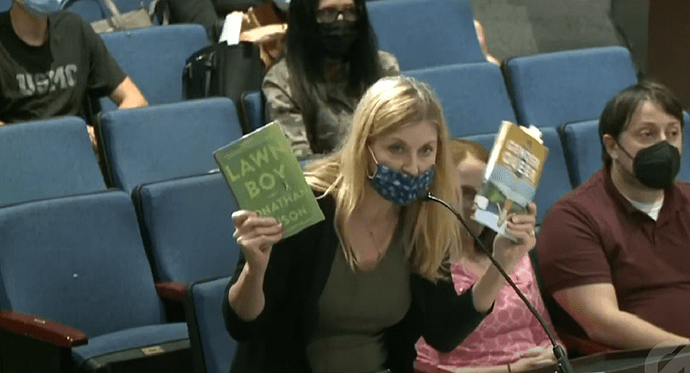 Wow… that’s… disgusting, even for the woke crowd. I’m sure nothing will come of it, though. It’s the “new normal”.

If it was any state other than the GOVERNOR BLACKFACE state of Virginia, perhaps.

In Florida, the school board would be voted out of office for such nonsense. Maybe even face some criminal actions. 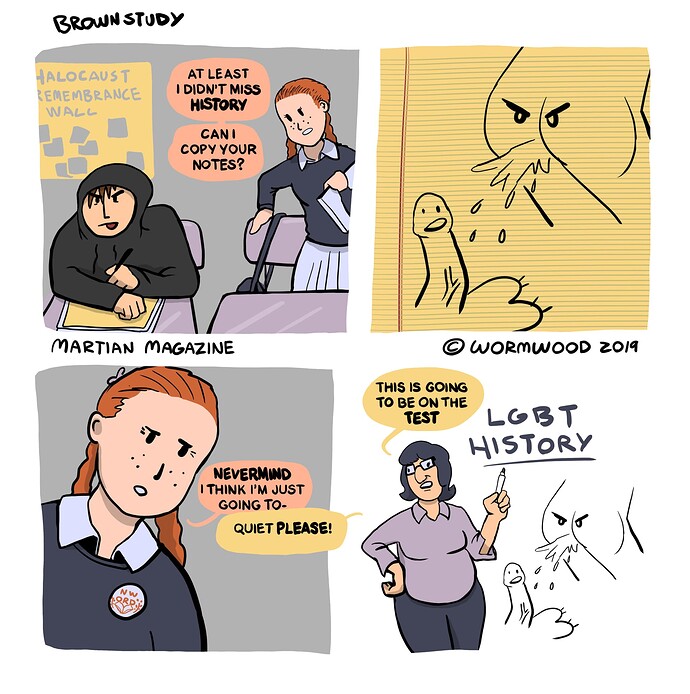 Every single taxpaying adult has a duty and obligation to start attending these school board meeting and making noise. Let these little tyrants know that there are consequences for their actions.

School boards are evil. A high school principal told a mother that the school board had received messages from parents accusing her of being a drug dealer and a prostitute. She knew the accusations were false, but still had to endure the humiliation of her daughter having to hear the lies told about her. The mother went to set the record straight with the school board and the police came to investigate the drug-related claims. The mother was so panicked that she went into labor. She was so traumatized by the police that her son was stillborn. The local newspaper refused to run articles about both incidents.

Well, THREE’S a deep pocket slander suit just WAITING to be filed. That county could wind up being on the hook for millions of dollars in a wrongful death suit.

“Lots of people on the Left are telling me that I shouldn’t inject myself into controversies in Loudoun County because I’m an outsider,” Walsh posted to Twitter. “Funny. You never hear them say that about outsiders protesting abortion laws in Texas. It’s almost like these people are totally full of shit.” -Matt Walsh 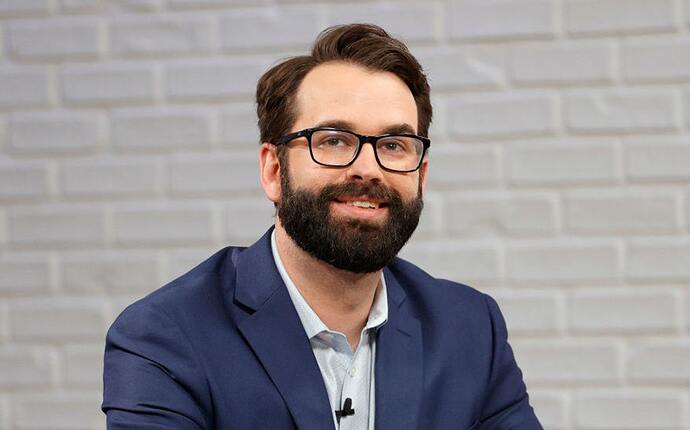 A disease of the wicked left . We need more men and women like this in our government and schools.

Get the Joos out of education and they can not pervert the minds of the young to their subversive doctrines.

What does a juice bar in Altoona PA have to do with education?

What proof do have of that?? How many followers of Judaism do you believe are on southern school boards . Southerners are mostly Baptist.

I said nothing about the Arabs.

It is a known fact that both Israelis and Arabs are considered Semites, for some odd reason.

By the way, is the word J-E-W a racist slur? Why is the word being instantly censored out here? It’s not like I was using the N word.