Frisian, interesting language which left its legacy in English

What is the closest language to English?
Some may say Irish, Scottish, American or even Australian but they are basically the same language spoken with different accents.

Some may say Dutch. In a way, yes, because it appears to be halfway between English and German.

Nonetheless, a language called Frisian is much closer to English.
Where is it spoken? In the province of Friesland, in the Netherlands, where over 50% of the population are native speakers of (West) Frisian.
There are other varieties of Frisian: East Frisian in northwest Germany which is nearly extinct, while its distinct tea culture persists. And North Friesian is spoken on the islands off the west coast of the Jutland Peninsula which is today Germany and Denmark.

As Paul points out, West Frisian has a lot of influence from modern Dutch and it’s the fate of many minority languages to be influenced by the “standard” language of the country.

On the other hand, there seem to be distinct Frisian influence on the development of modern Dutch. 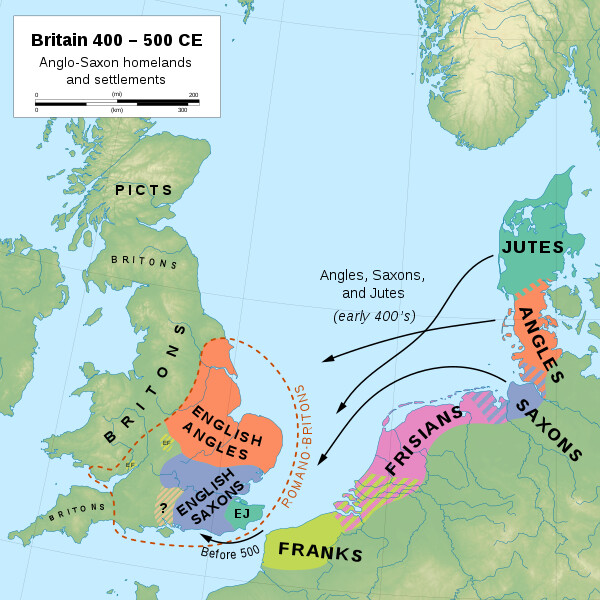 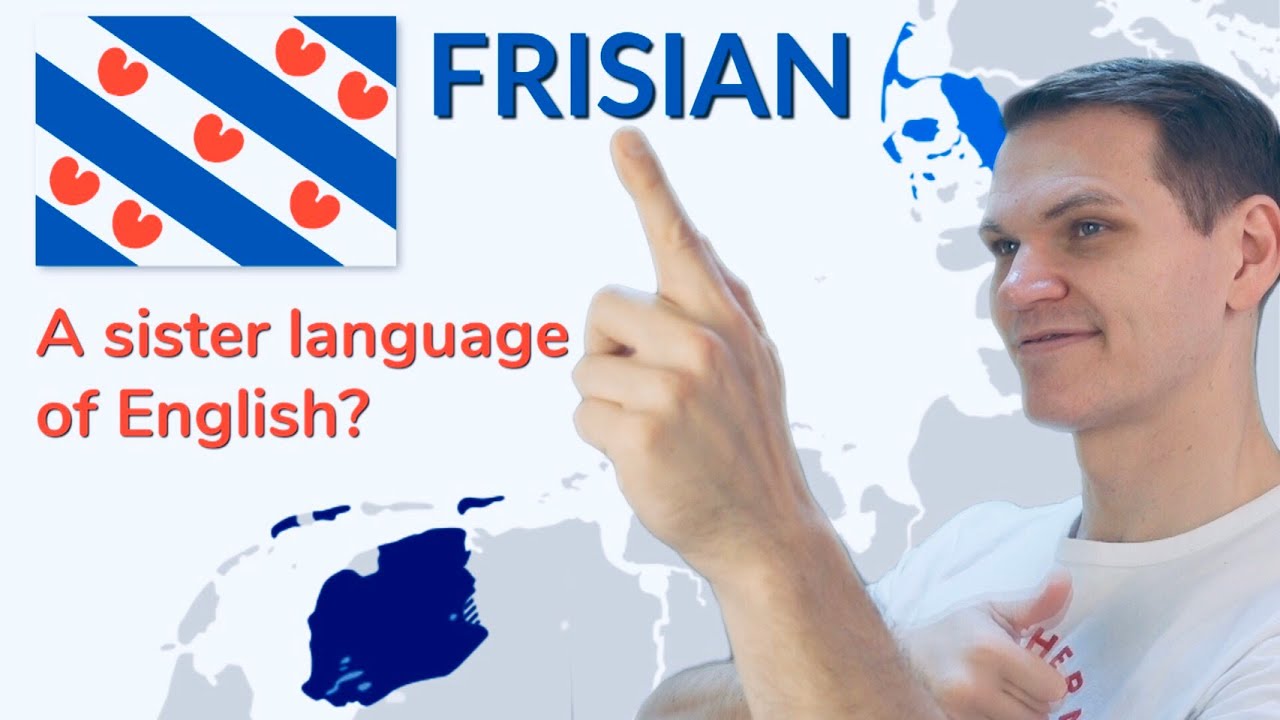