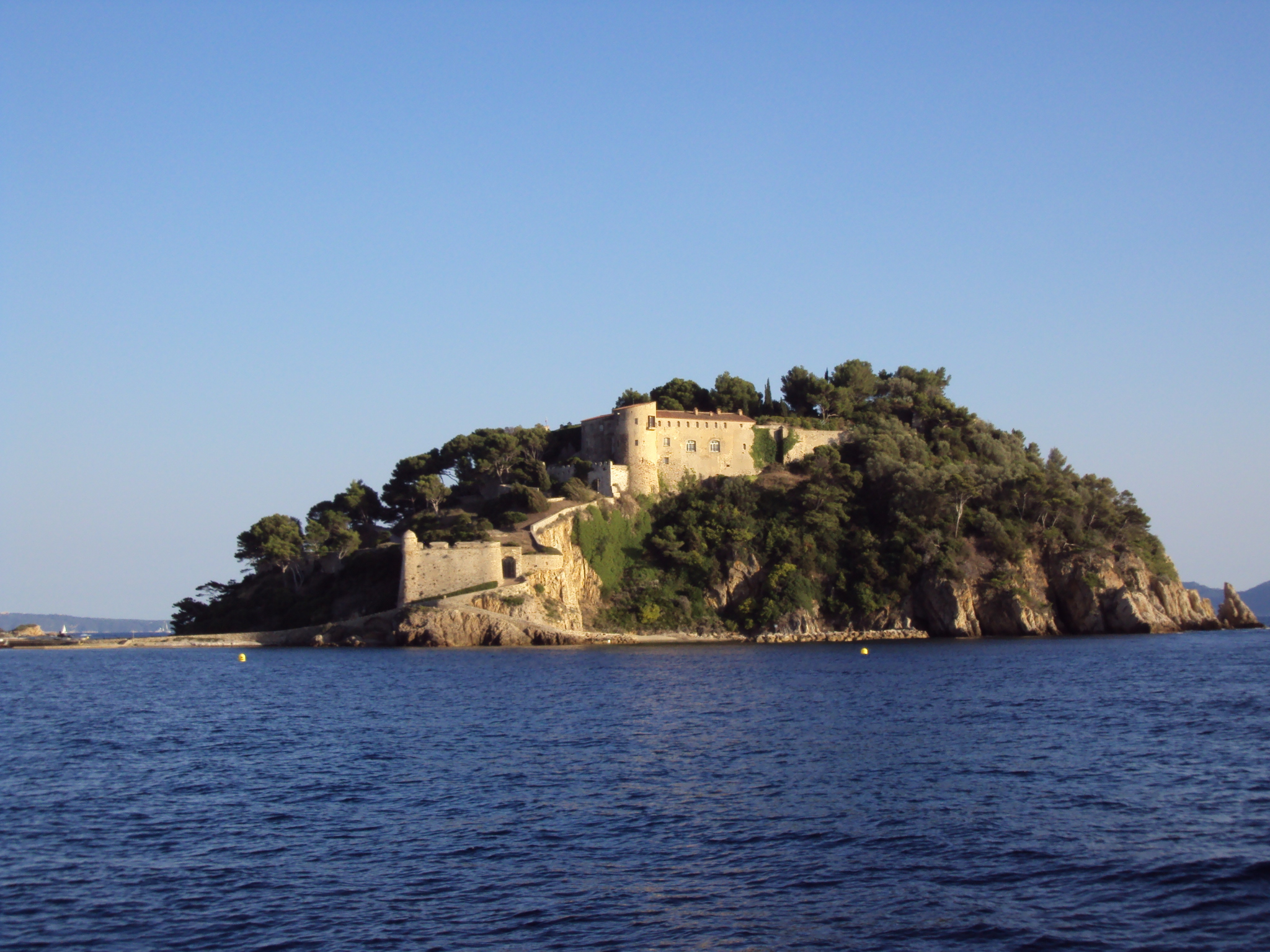 A group of around 50 Frenchmen fed up with the government led by Macron gathered at the medieval fort of Bregancon off the French Mediterranean coast, staying there until Friday.

The Yellow Vests, whose anti-government protests rocked France for months, urged for the president’s resignation and tried to get into the building.

The protesters claimed that Macron was inside the building enjoying the vacation with his wife Brigitte Macron, though that remains unconfirmed. The fortress has been the official retreat location of the French presidents since the late 1960s.

The protesters were eventually stopped by armed police, with the local politicians criticizing the Yellow Vests for their stunt.

The fortress has a symbolic value to the protesters who view Macron as the “president of the rich” after he scrapped a super tax on the wealthiest people, while also enjoying the living standards of the rich.

Last summer, some protests broke out after revelations that Macron installed a swimming pool in the building, costing around $40,000 to the taxpayers. The president justified the pool, claiming he and his wife don’t want to be pictured by the photographers on the beach, the Sun reported.

Macron has been facing the fury of the nation after introducing an unpopular gas tax, which since been scrapped. The Yellow Vest movement later evolved into a protest against increasing living costs, high taxation and poor public services.

Thousands of people were arrested over the last couple of months, with the government deploying additional police forces to contain the clashes and squash the riots.

Earlier this month, Macron vowed to introduce new measures in a bid to please the protesters and stop the riots across the country. In a pre-taped announcement, he promised to speed up tax relief and urged companies to give bonuses to struggling workers by the end of the year.

He also reiterated his promises to raise the minimum wage and abolish taxes on overtime pay starting Jan. 1 – several months ahead of schedule. He also said a tax hike pensioners faced would be scrapped.

The protests have since subdued, though at least 2,000 people were still protesting in Paris last Saturday, leading to more than 140 arrests, the BBC reported.

Across the country, nearly 40,000 people protested last week, compared to 66,000 the week before, the French interior ministry said.

At least 10 people have died since the beginning of the protests around two months ago. New demonstrations are planned Saturday and on New Year’s Eve.

These protests have nothing to do with fuel taxes.

They’re going to need at least 10,000 Unsullied to take that place.

These protests have nothing to do with fuel taxes.

…not paid for with public money ?