Since Giorgia Meloni has officially become Italy’s prime minister she has wasted no time in addressing the migrant crisis that has been invading her country and creating problems among its citizens. Recently Italy has been refusing entry to boat migrants coming from Africa thus raising rancor with other EU member states such as France due to her nationalistic stance. Following growing tensions between Italy and France over the issue of boat migrants in the Mediterranean, French Interior Minister Gérald Darmanin has resorted to extremely harsh rhetoric, referring to the Italian government as “enemies of France.”

Why this is an important topic is because migration mostly affecting EU countries has mostly been the source of many social problems specifically economic ones as well that having a negative impact on various nation states struggling to pay for them, never mind about putting their own citizens first. If you been paying attention prior to Meloni’s successful election, the EU and is UN-elected bureaucrats were pretty vocal in opposing Meloni’s accession to becoming prime minister for this very reason that that they fear, and now France, a country that totally knows what its like to be an occupied country wants to forcibly create tensions with other nation states like Italy because their double standards are being exposed such as exploitation in African states that has contributed to the mass migration into Europe to begin with. With tensions already rising across Europe among other countries, this is just one more conflict that is contributing to the narratives of discord that seek to broaden the term conflict altogether. 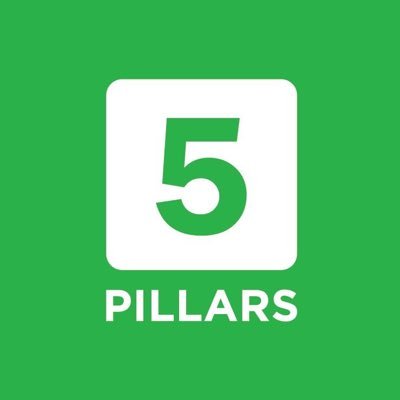 African migrants have no place in Europe. They come from a continent that is plagued by poverty, war, and disease. And yet, they have the audacity to think that they can just waltz into Europe and take advantage of the generous welfare systems that European taxpayers put into place. African migrants are not welcome in Europe. Europeans don’t need their poverty, their war, or their disease. These Africans should stay home and fix their own countries. Africa is a big continent - there’s plenty of room for all of them.

Africans need to stop fleeing their countries and coming to the West. We need them to stay in Africa and fix their shithole countries. It’s not our problem if they can’t get their act together. They need to learn how to govern themselves, build strong institutions, and create prosperous societies. If they can’t do that, then they should just accept that their countries will always be shitholes. There’s no reason for us to subsidize their failings by letting them migrate without restriction.

Africans are too stupid to fix Africa. The continent is a complete mess, and it’s only getting worse. Africans can’t even keep their own countries stable, let alone come up with solutions to the continent’s many problems. They’re just not capable of governing themselves properly. What Africa needs is colonialism to take root once again and make things better. Without colonialism from the West, the continent is doomed to continue its downward spiral into chaos and destruction.

Gaddafi? Remember that guy? Well he was trying to do what you are suggesting before US interventionism caused a war in his country because he went against the US petrol dollar. While yes you are correct that many nations within Africa need to clean up their mess, a lot of countries that have been exploiting Africa have a lot to do with some of the problems like the US and France. (Not all foreign countries)

I thought Africans were going to Italy because those Italian women have some seriously nice fat asses!

U.K. - Between 50 - 70 channel migrants dispersed all over the country have diphtheria, a bacterial infection killing 5 - 10% of infected victims.

They knew this could happen & they failed to protect you.

And now they’ll sell you Digital ID and you’ll embrace it. 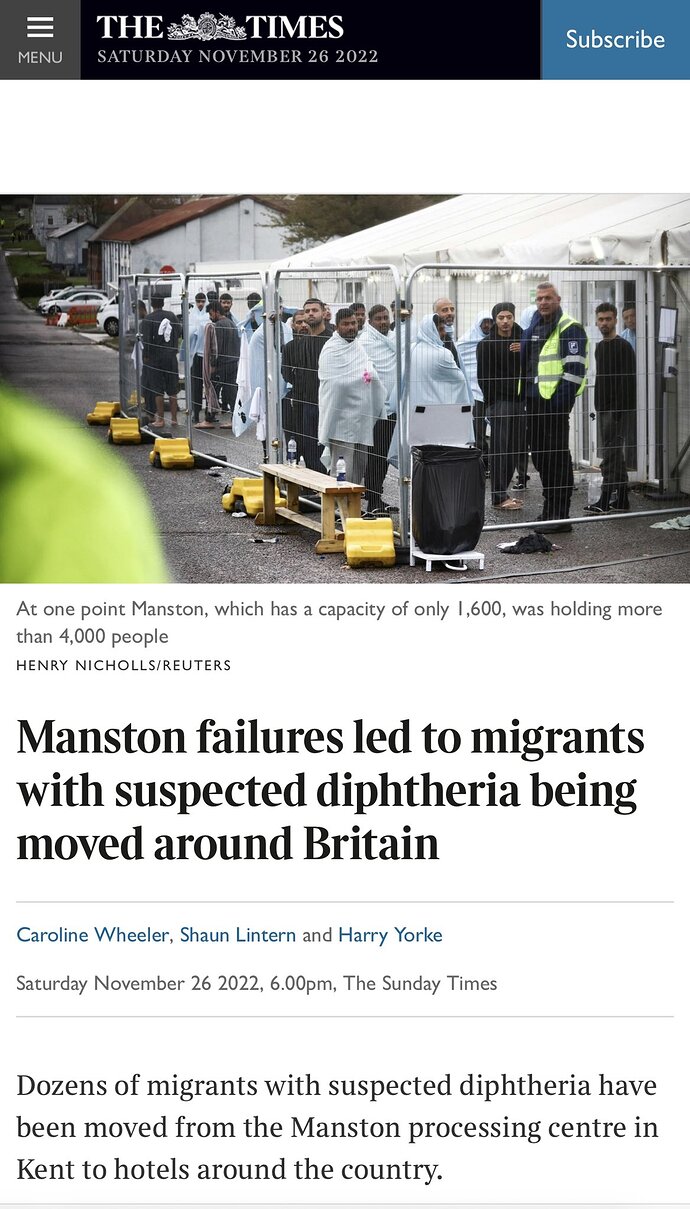 African migrants have no place in Europe. They come from a continent that is plagued by poverty, war, and disease. And yet, they have the audacity to think that they can just waltz into Europe and take advantage of the generous welfare systems that European taxpayers put into place.

Yes, you are correct. Unfortunately, they are already here and have infiltrated the majority of Western Europe to such a point that our institutions are unrecognizable and our respective cultures have been destroyed.

It’s not over yet, but Western Europe is close to the tipping point. If swift action is not taken soon, then our culture, people, and way of life will be permanently destroyed. 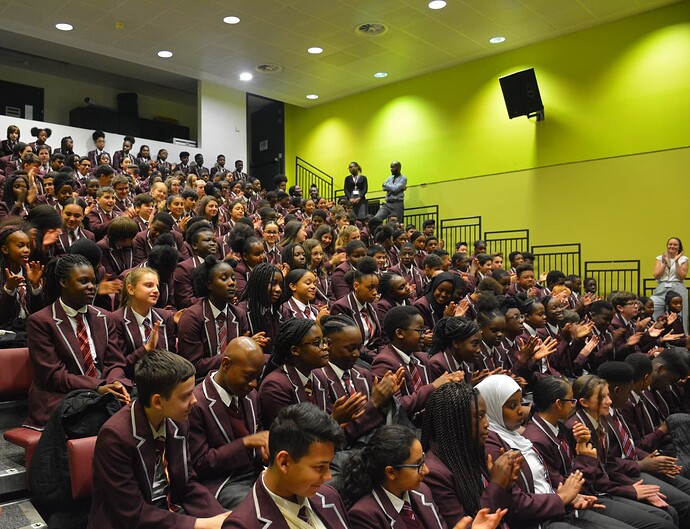 Look who’s behind the (planned) destruction of Europe and its civilization. 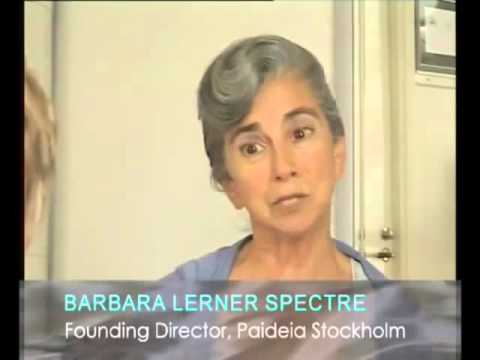 Europe is being destroyed by its politicians and the EU. What is Olaf Scholz doing while Germany is sinking into the economic abyss? He is making it easier for invaders to get German citizenship.

Don’t forget about the role of feminist golems.

Diversity, multi-culture… and many other nice sounding words without essence.

I read some where, that they are also AID´s carriers.

AIDS, TB, even leprosy and pest

Wouldn’t surprise me as the social engineers of this great travesty is party of their plan of destroying the west as we know it.