Tribute to the man who was instrumental in bringing us the Iconic American Ford Mustang!

Lee Iacocca, the auto executive and master pitchman who put the Mustang in Ford’s lineup in the 1960s and became a corporate folk hero when he resurrected Chrysler 20 years later, has died in Bel Air, California. He was 94.

Two former Chrysler executives who worked with him, Bud Liebler, the company’s former spokesman, and Bob Lutz, formerly its head of product development, said they were told of the death Tuesday by a close associate of Iacocca’s family. 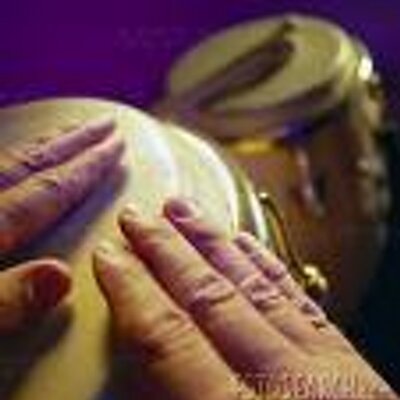 All hail Lee Iacocca, who gave us this: https://t.co/1NUcCvi8yh 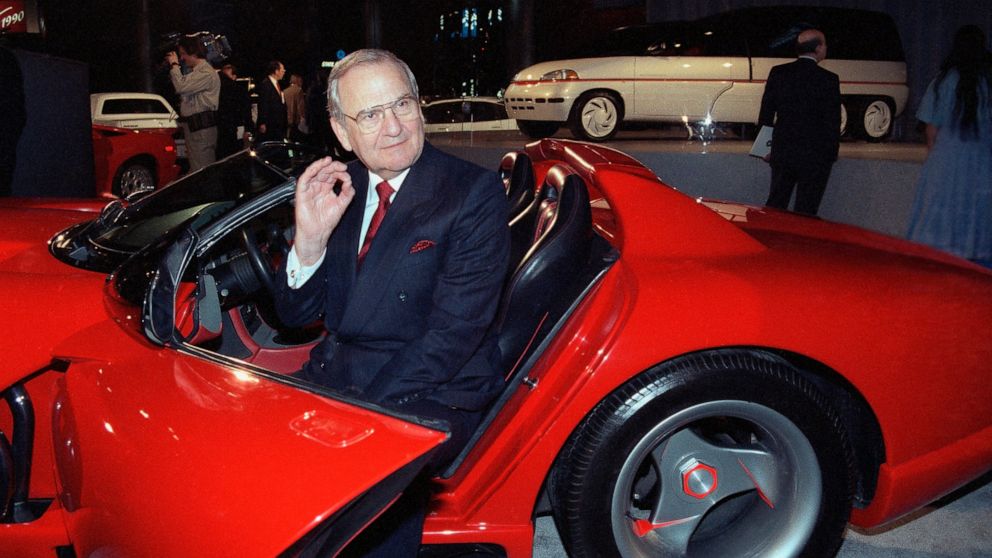