The real question is, why did we allow this to begin with? 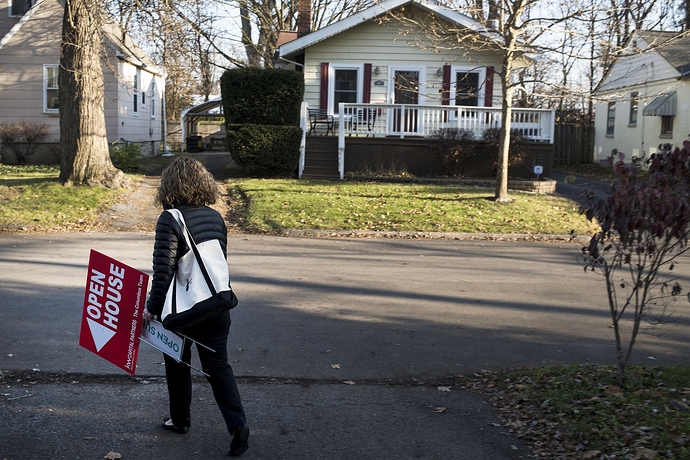 Challenging conditions in the U.S. housing market, along with tighter currency controls by the Chinese government, cause a stunning drop in foreign demand for American homes.

I view this as very good news. Why was the United States ever allowing foreign buyers to buy up property in the US, taking affordable housing away from American citizens?

Canada needs this as well. In a bad way. So much foreign money laundering in our inflated housing market.

Interesting…is this a sign that the tariffs are working?

Sounds like a win-win situation. More homes for more citizens, and the Chinese can go buy homes where they should be buying them, in China!

This is a very interesting and somewhat disturbing phenomenon. As far as I’m concerned this is the result of the decline of the mddleclass American family. So many millenials spent four years or more sitting in classrooms procuring tens of thousands of dollars in student loan debt. This has resulted in many of them putting off marriage and family. It’s largely people who are having families who buy houses.

Millennials have also stopped having sex with each other which further compounds the issue.

Correct me if I am wrong but was not the Kushner family selling US real estate in China with a green card on purchases over a certain amount? Could of sworn that I read that somewhere in the last two years…maybe it flopped.
Either way, this is good for the average American family who don’t already own homes.

Almost anything that brings down the price of homes is a good thing. I witnessed the Chinese takeover of Vegas in 2008 to 2014. Sickening.

These are excellent points.

Middle class workers in the US are seeing tangible results from this administration.

The other aspect to this is that many millenials even if they don’t have student loan debt are also avoiding marriage and children due to sociological factors as well. More women today are focused on careers and have little to no desire to have children.

It makes me sad to see the half empty school buses and suburban neighborhoods.

This is one of the big reasons for this.

I do not want us to sterilize our culture to appease the globalists. We are fools if we do.