I’m just opening a repository for news and insights into the upcoming election in Israel this Tuesday.

I know this is difficult to ask, since Netanyahu is pulling out all the stops to save his own skin, but this is not a thread to debate the I/P conflict, Arab/Israel relations, ■■■■■■■■■■■■■ etc. I have requested that an Open Israel/Palestine Mega Thread be created where you can enter the I/P wrestling match and perform body slams there to your heart’s content. This thread is restricted to updates and information on the election itself.

As a starter, I’m pulling in an article I read earlier today. 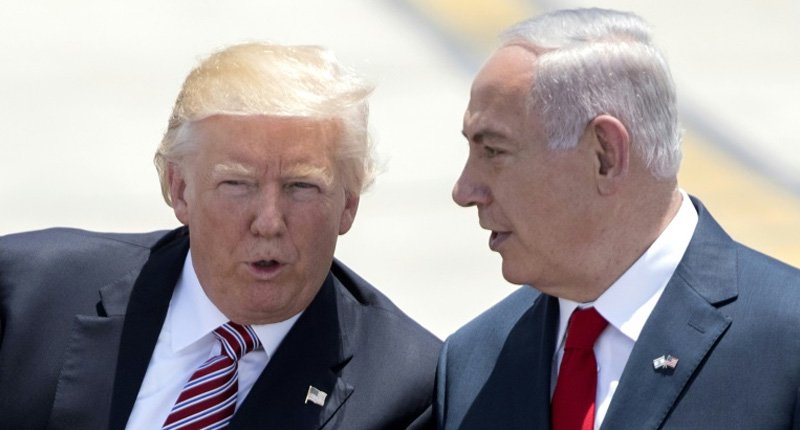 Israeli Prime Minister Benjamin Netanyahu is in the fight for his political career after failing to form a coalition government in his previous reelection. An MSNBC report revealed that Netanyahu was a no-show at a campaign rally after his team got a...

“There are signs that he can lose this election. And some of those signs are coming from his own campaign,” reported global correspondent Bill Neely. “I have just come from a campaign rally outside Tel Aviv. Benjamin Netanyahu was meant to headline that rally. He didn’t turn up. And there are reports that the reason is that he had received what’s called an in-depth study suggesting that he will lose Tuesday’s election, and instead, he has called an emergency meeting of his party members. NBC News can’t confirm that report, but the fact is he didn’t turn up.”

Given that he’s being criminally investigated and being in power might be the only way to protect himself (the parallels to trump are not lost on me), things could get interesting. Share what you got.

I’m not sure how I found this New York Review of Books article, but it may have been in one of the other threads.

And it was maybe the most hopeful I have been about both the end of BiBi’s reign and the future of Israel in a long time. For those who don’t want to follow the link, basically the Center-left is making a direct appeal to Arab voters, hoping to create a more multi-cultural political party. And Arab parties that had formed a Joint List, but who had abandoned that approach in the last election, have now reformed the Joint List, which may lead to renewed success.

For those who don’t want to follow the link, basically the Center-left is making a direct appeal to Arab voters, hoping to create a more multi-cultural political party.

I absolutely LOVE this idea and I hope a more multicultural party prevails.