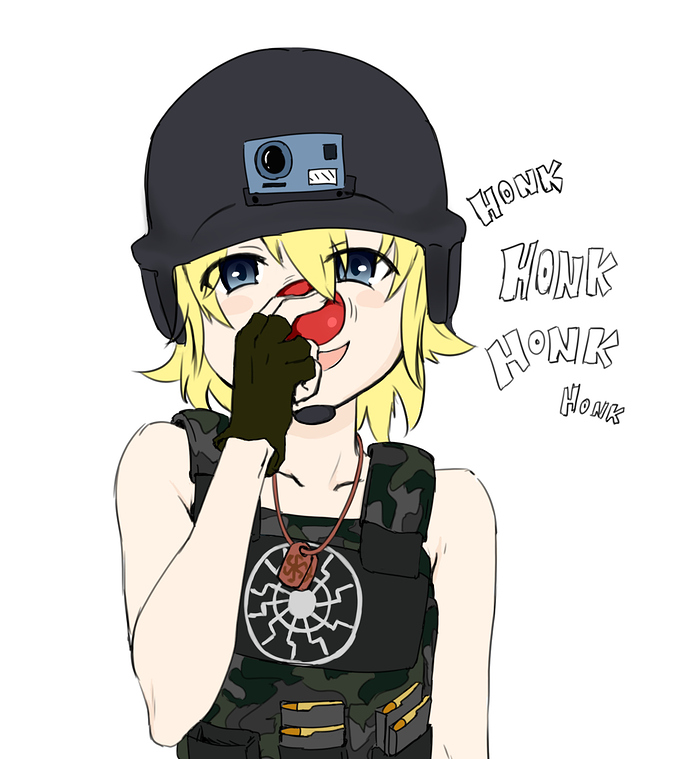 Oy vey rabbi, the goyim are spreading conspiracy theories about us controlling their countries!

Don’t worry about it Schlomo, we’ll just make any criticism of us illegal.

Antisemitic acts are criminal when they are so defined by law (for example, denial of the Holocaust or distribution of antisemitic materials in some countries).

Criminal acts are antisemitic when the targets of attacks, whether they are people or property – such as buildings, schools, places of worship and cemeteries – are selected because they are, or are perceived to be, ■■■■■■ or linked to ■■■■■

Antisemitic discrimination is the denial to ■■■■ of opportunities or services available to others and is illegal in many countries.

This is getting to be bloody ridiculous.

I can’t wait to see the ADL lose their minds when all of those state anti-BDS laws go to the Supreme Court and get struck down. Same for when this Florida bill gets struck down, if it even becomes law.

The bill only applies to Florida public schools and universities.

The bill only applies to Florida public schools and universities.

Does that even matter? It’s bullshit. That’s how it starts. They continuously chip away and set precedent. They don’t just go after what they really what right off the bat. This is a bunch of shit and it should piss off every AMERICAN - not counting those dual-nationality / dual-loyalty scumbags either.

The ■■■■ were now free to indulge in their most fervent fantasies of mass murder of helpless victims. Christians were dragged from their beds, tortured and killed. Some were actually sliced to pieces, bit by bit, while others were branded with hot irons, their eyes poked out to induce unbearable pain.

Others were chained to the floor and hot lead poured into their mouths. Many were tied to horses and dragged through the streets of the city, while ■■■■■■ mobs attacked them with rocks and kicked them to death.

Christian mothers were taken to the public square and their babies snatched from their arms. A red ■■■■■■ terrorist would take the baby, hold it by the feet, head downward and demand that the Christian mother deny Christ.

If she would not, he would toss the baby into the air, and another member of the mob would rush forward and catch it on the tip of his bayonet.

Pregnant Christian women were chained to trees and their babies cut out of their bodies.

There were many places of public execution in Russia during the days of the revolution, one of which was described by the American Rohrbach Commission:

The whole cement floor of the execution hall of the ■■■■■■ Cheka of Kiev
was flooded with blood; it formed a level of several inches. It was a horrible mixture of blood, brains and pieces of skull. All the walls were bespattered with blood. Pieces of brains and of scalps were sticking to them.

Some bodies were disemboweled, others had limbs chopped off, some were literally hacked to pieces.

Some had their eyes put out, the head, face and neck and trunk were covered with deep wounds.

Further on, we found a corpse with a wedge driven into its chest.

Some had no tongues.

In a corner we discovered a quantity of dismembered arms and legs belonging to no bodies that we could locate. 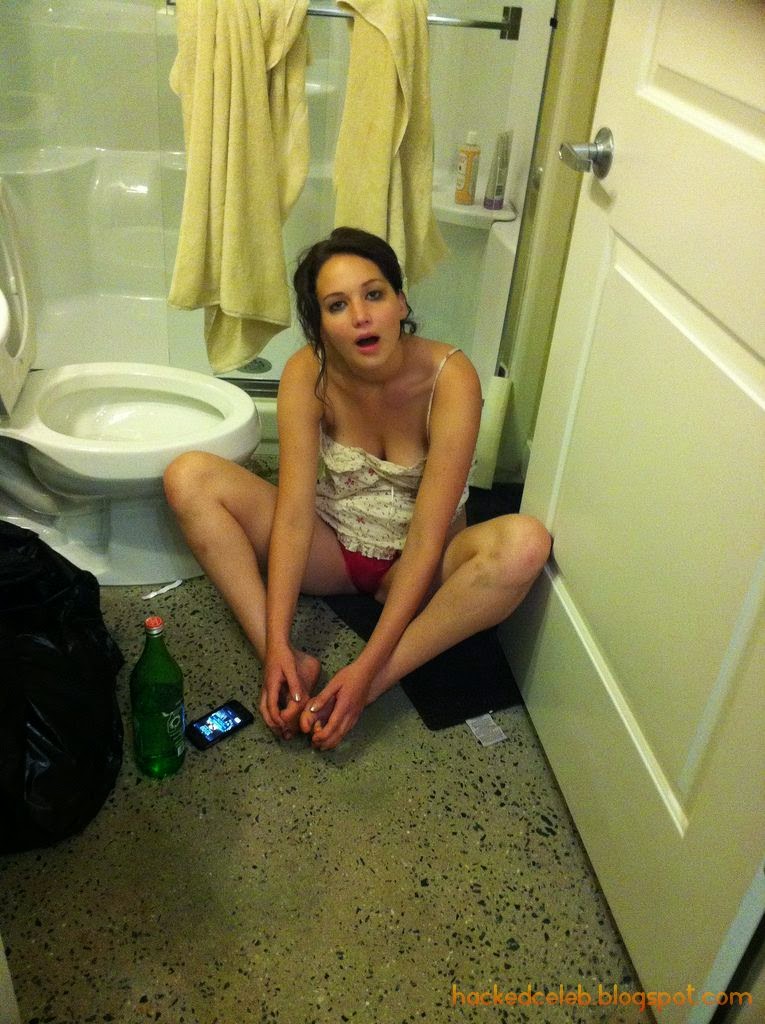 US politicians are destroying our Bill of Rights with various laws banning “anti-Semitism”, i.e., saying or doing anything ■■■■ dislike, as well as similar laws curtailing our right to bear arms. It is a death by a thousand cuts.

Go away boy, you bother me…

Antisemitic acts are criminal when they are so defined by law (for example, denial of the Holocaust or distribution of antisemitic materials in some countries).