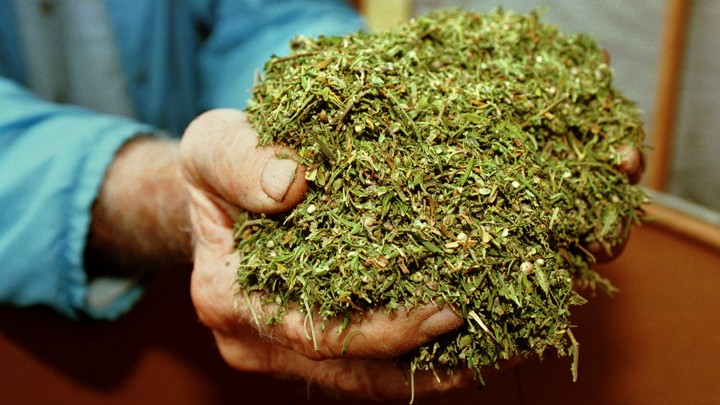 The lack of access to a test that can distinguish between hemp and marijuana is forcing Florida state attorney’s offices and law enforcement agencies to rethink the way they handle marijuana charges and seizures after the new hemp law came into effect July 1.

The new law made Cannabidiol (CBD) and other derivatives of hemp with less than 0.3 percent Tetrahydrocannabinol (THC) no longer a controlled substance. The change in law complicates matters because many field tests and narcotics detection K9s are not capable of distinguishing between products, rendering their training and experience useless in marijuana detection.

As a result, several state attorney’s offices around Florida, including those representing Collier and Lee counties, have issued advisories and directives to the law enforcement agencies in their regions about how they will treat marijuana arrests until the testing issues are sorted out. 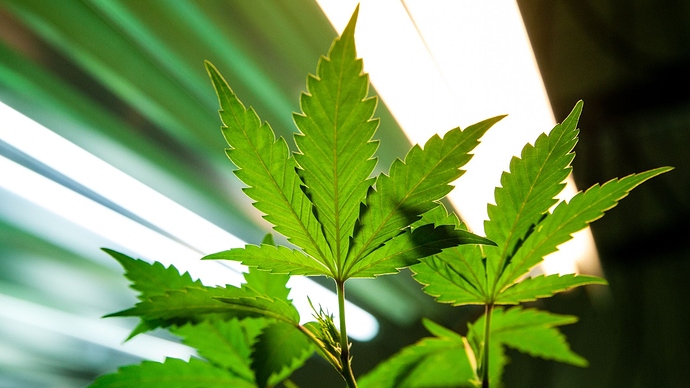 Hopefully this results in a decrease in crime since cops can now do other things instead of smelling marijuana and instantly bothering stoners.

It’s only a matter of time before marijuana is legalized nationwide. It’s been around forever and it isn’t going anywhere. I certainly used it as a kid and probably would now if it weren’t illegal, although as I understand it marijuana is much more potent now which isn’t necessary.

They have a standard and several different ways to test the THC content.

I agree. I think if it got taxed and regulated it would a boom for the American economy. States that have already legalized it are reaping the economic benefits. People are going to smoke weed if it’s legal or not. Americans might as well prosper from growing it and selling it.