Former White official who was subpoenaed by Democrats for impeachment inquiry refused to testify and had requested a judge to weigh in on the matter. It wasn’t until then that Democrats decided to back down from that request and withdraw their subpoena. What does this mean in the bigger picture? Democrats don’t want their scheme to go public for fear that they would be exposed for the fraud they are perpetuating on the American people. Expect more challenges going further now that the jig is up on the Democratic scheme to the point just like the Mueller report will die on its on fruition. 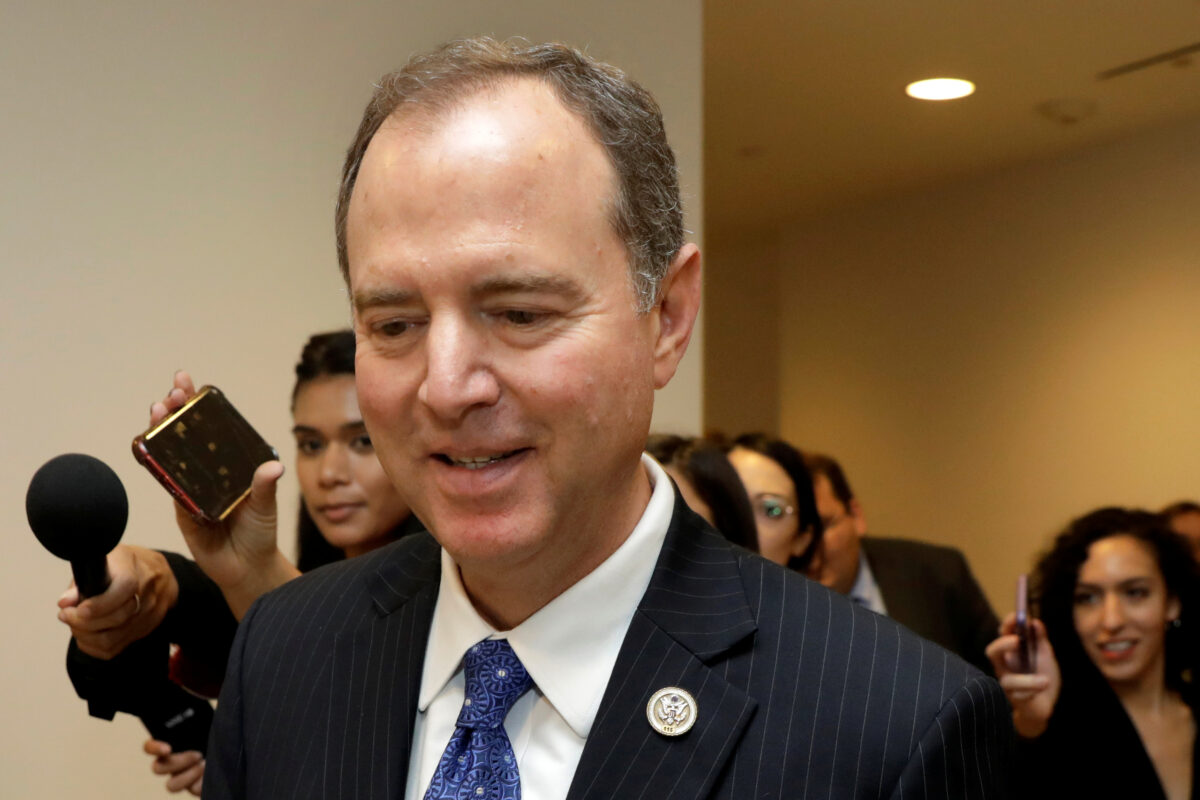 The democrats are convince he’s their secret weapon.

Going to be hilarious when it blow up in their faces.

Never thought I’d see the day when they were kissing up to Bolton but here we are.